At New York Asian Film Festival, we met one of the most brilliant actresses of contemporary Filipino cinema. 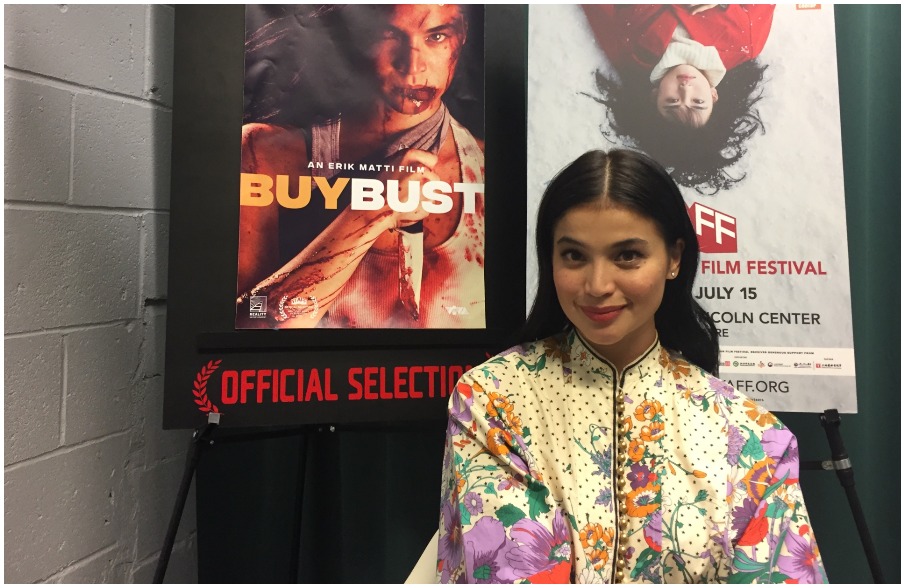 We had the pleasure to talk with Anne Curtis at the closing night of New York Asian Film Festival 2018. She plays the protagonist in two of the six movies selected from the Philippines: in Eric Matti’s BuyBust as Nina, a police officer on a doomed buy-bust operation with an elite anti-narcotic squad, and the cheeky cafe waitress Aya in Irene Villamor’s Sid & Aya, inspired by the the black swan theory of Nassim Nicholas Taleb. Anne Curtis told us how she worked with Eric Matti and how she prepared for this physically demanding role, without a body double. We then talk about the work she did with Irene Villamor to create the complex character of Aya. We previously met both directors, who were enthusiastic about working with her. Finally, we talked about how she chooses her projects. Her kindness is beyond imagination. The line of fans waiting to meet her after the screening of both movies was around the block! We can’t wait to see her in her next project!

BuyBust: Curtis stars as Nina, a rookie police officer on a doomed buy-bust operation with an elite anti-narcotic squad. Matching The Raid and The Villainess in scope and body count, the director Eric Matti also takes a sharp knife to contemporary political realities in the Philippines. A Well Go USA release.

Sid & Aya: After decades of films that followed formula, a handful of (mostly) female filmmakers are reinventing the staple genre of Philippines cinema: the romance. Irene Villamor is at the vanguard, with vibrant dialogue, honest situations…and sex. Here, Dingdong Dantes plays a cutthroat stockbroker who can’t sleep at night. He befriends Anne Curtis’s sassy cafe waitress and offers to pay her $20 an hour to talk him through his insomnia. But she becomes the one in control in this anti-romance that has as much to say about class war as the battle of the sexes. 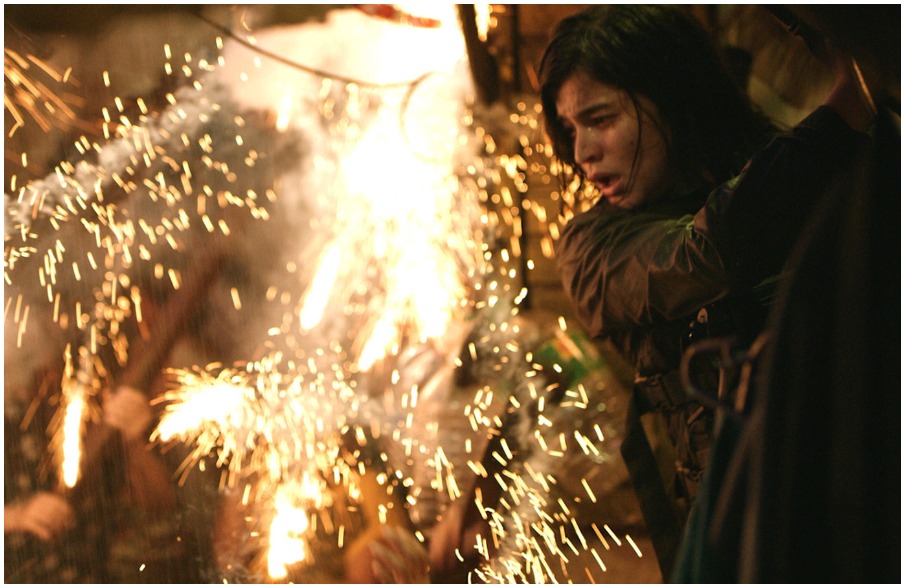 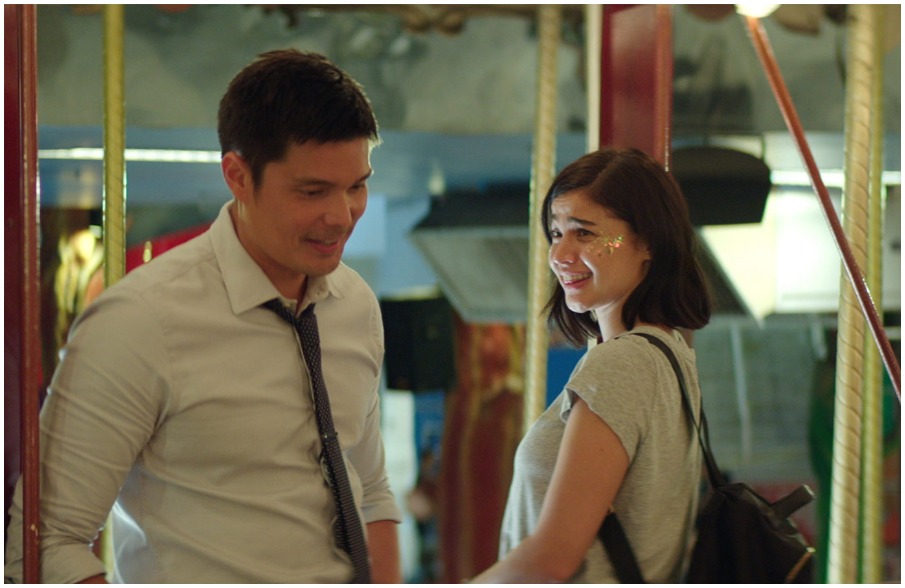