Animation is not only for kids. 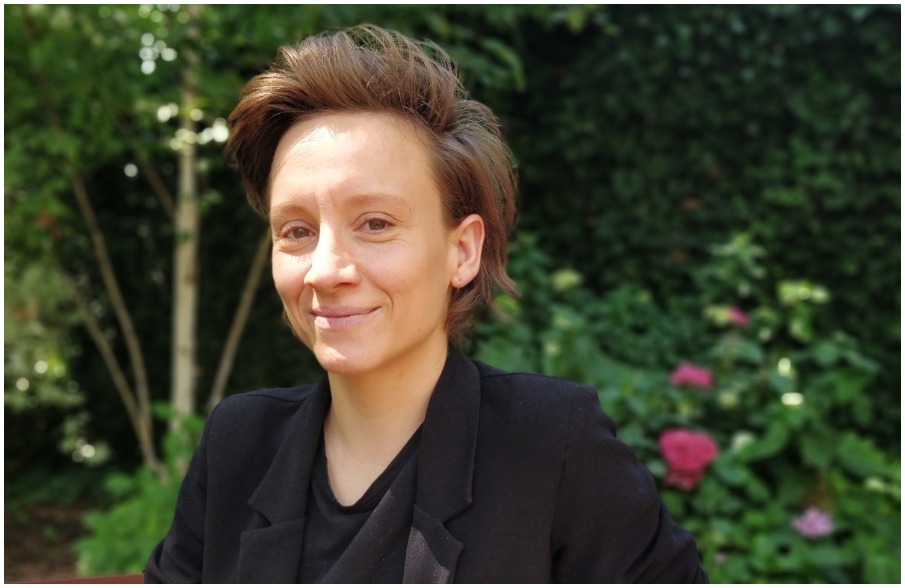 Anne Winberg is the festival director of the VOID International Animation Film Festival in Copenhagen, Denmark. VOID selects and screens animated films for adults that push the boundaries of the medium. The festival is “filling the void”, bringing attention to the unused potential of animation techniques. 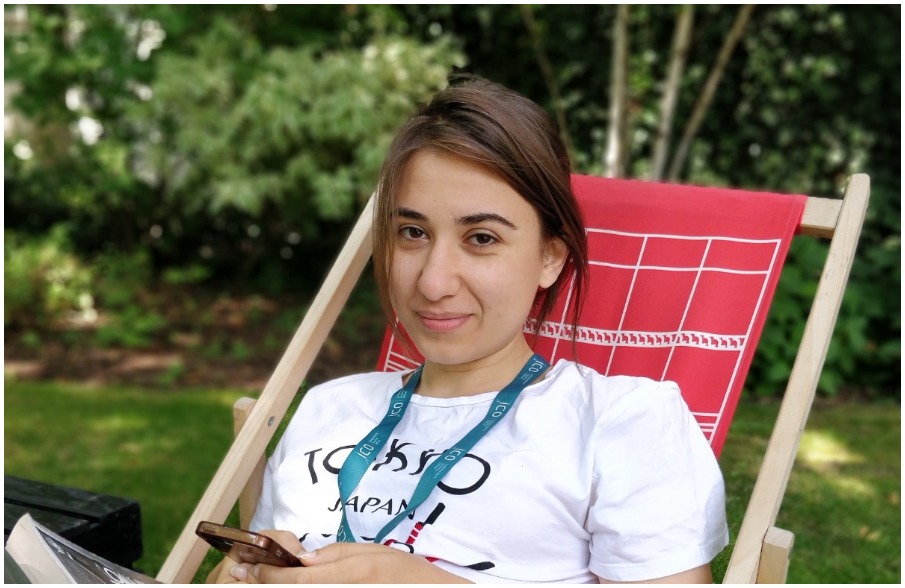 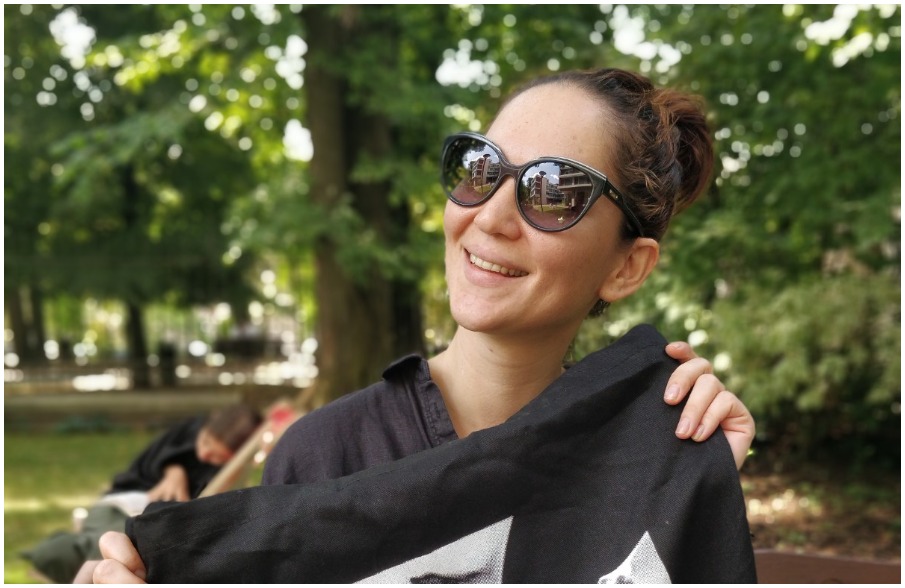 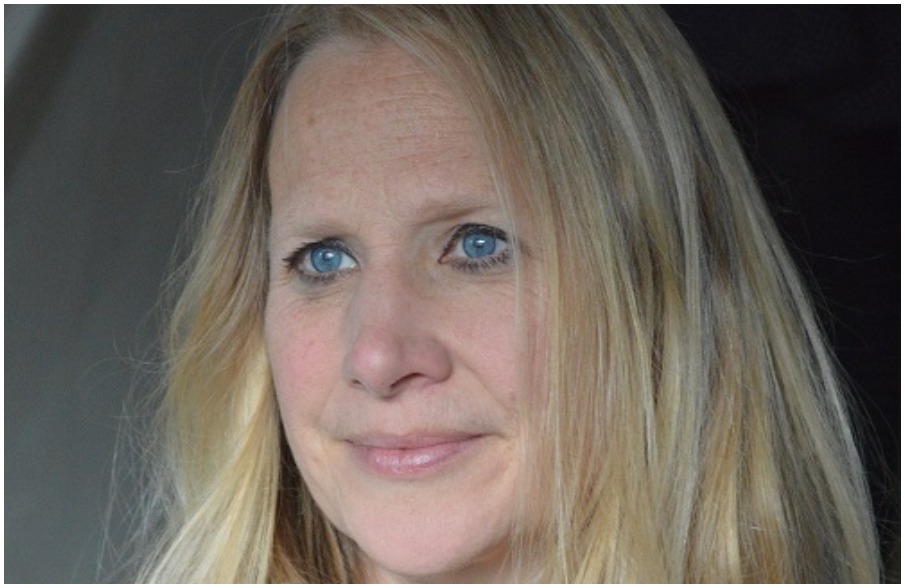