Acting without acting; blending in like a furious chameleon. 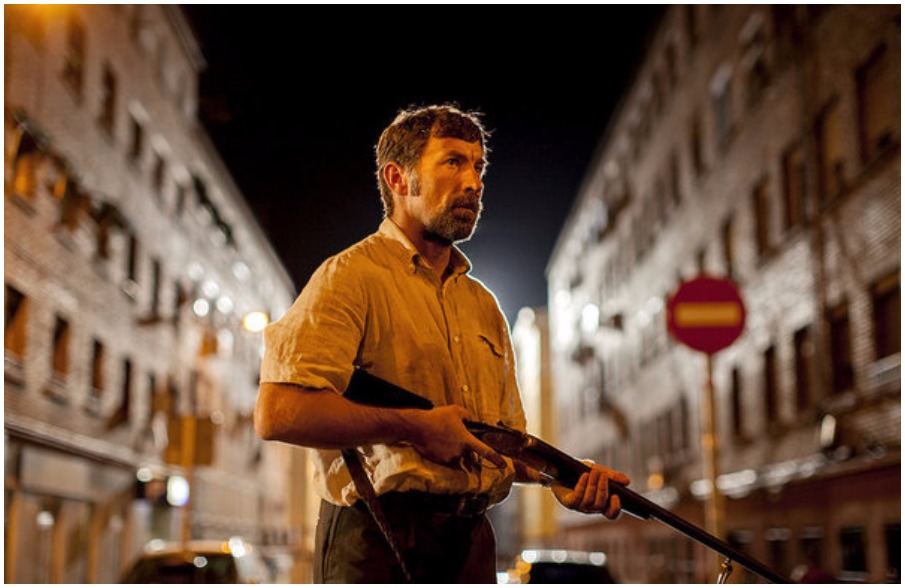 “The Fury of a Patient Man” by Raúl Arévalo (Spain)

PODCAST | Matt Micucci interviews actor Antonio de la Torre, who talks about his role in the film The Fury of a Patient Man from the 73rd Venice Film Festival.

Antonio De La Torre plays the leading role in The Fury of a Patient Man from the main competiton of the 73rd Venice Film Festival. In our interview with the director of the movie The Fury of a Patient Man, he described the film as treasuring realism withing a genre concept, like revenge. The film’s intensity works also thanks to De La Torre, who ups the game with his performance.

After a description of his character, offering his insight on his viewpoint of the character he plays, he then says that as an actor, he tries not to look at his roles as characters. In this sense, in his work as an actor, he likes to work more as a chameleon. “Human behaviour is amazing,” he mentions. But did he understand how real the film would have to get, and how dark things would become in the final piece?

De La Torre also talks about his collaboration with the director, offering some amusing experimentation that led to the final work, a further testimony to the collaborative effort that defined The Fury of a Patient Man.

THE FURY OF A PATIENT MAN. Madrid, August 2007. Curro is the only one arrested for the robbery of a jewelry store. Eight years later, his girlfriend Ana and their son are waiting for Curro to get out of prison. Jose is a solitary and reserved man who just does not seem to fit in anywhere. One morning he goes for a coffee at the bar where Ana and her brother work. That winter his life gets interwoven with the others’ at the bar, who take him in as one of their own. This is especially the case with Ana, who sees this newcomer as an outlet for her distressing life. Having done his time, Curro gets out with the hope of starting his life with Ana over again. But everything has changed in just a very short time. 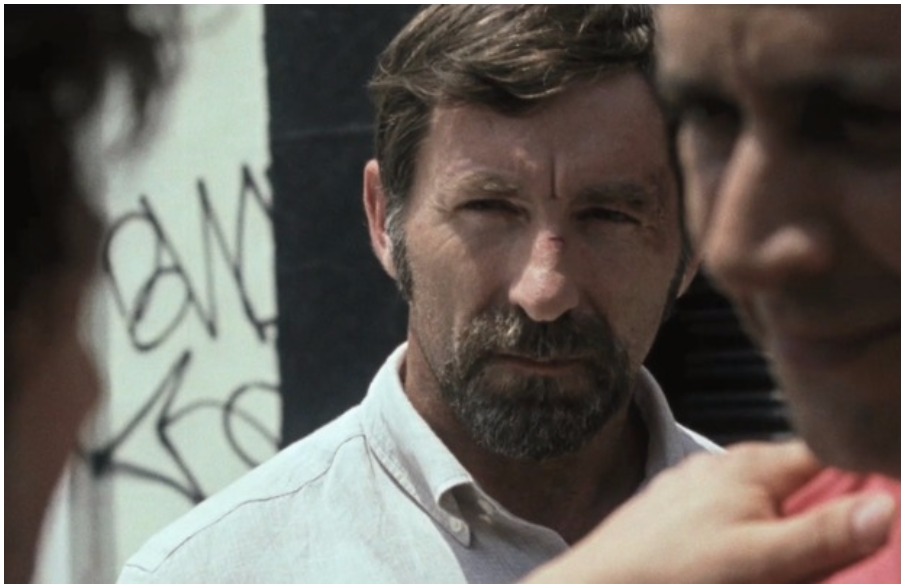 Scott Haze, Jacob Loeb, The Sound and the Fury #venezia71