We are pleased to meet once again with the talented – and now prolific! – belgian director Bas Devos, here in BRIFF with his film Hellhole. However, he was also in Cannes with Ghost Tropic. Clearly, we have a lot to catch up with.

Hellhole: Hellhole follows three starkly different people in the months after the terrorist attacks in Brussels in March 2016. A Flemish doctor, whose son is a fighter pilot deployed in the Middle East, is forced to confront his loneliness. A young man with Algerian roots is asked by his brother to do him a deceivingly simple favour. An Italian woman, who works for the European Institutions, is slowly losing control under the pressure of her demanding life. The same question that seems to haunt the city, looms over their lives: where do we go from here? 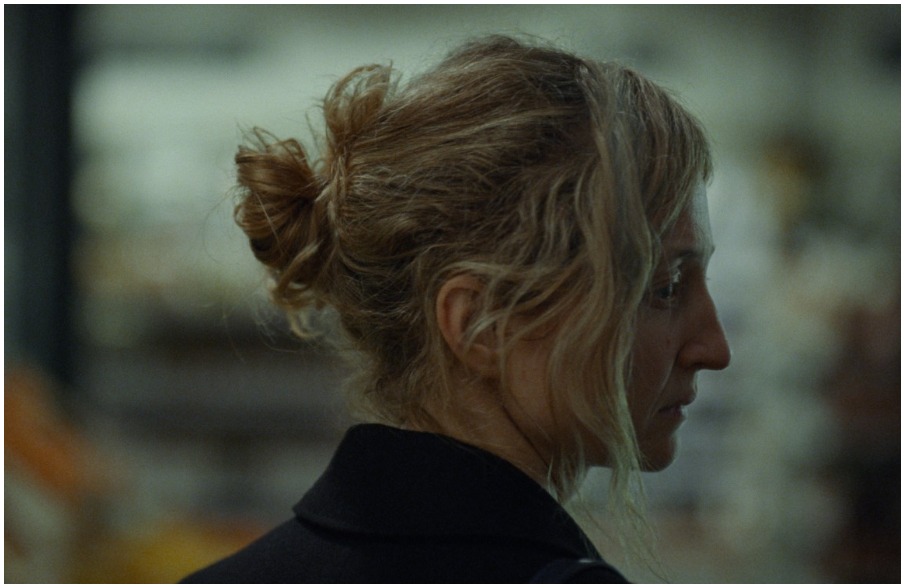 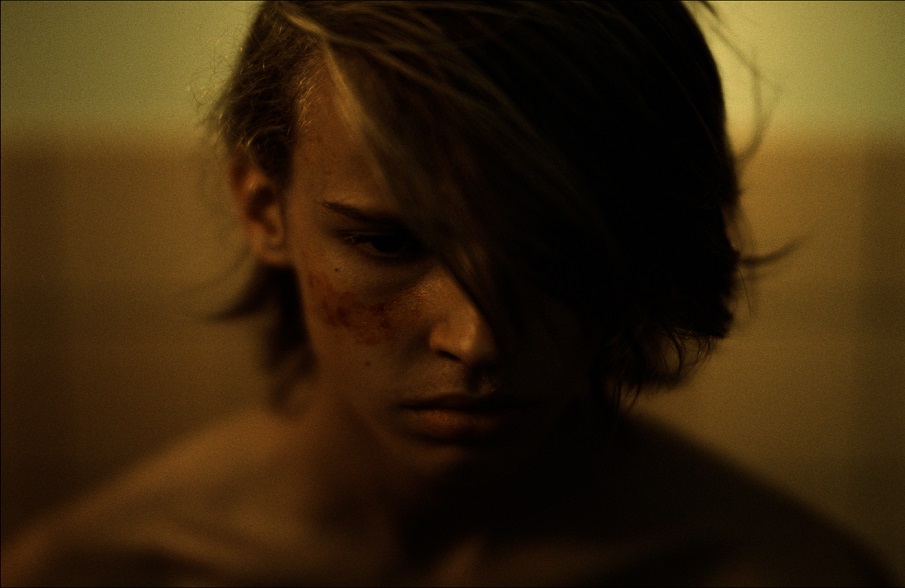 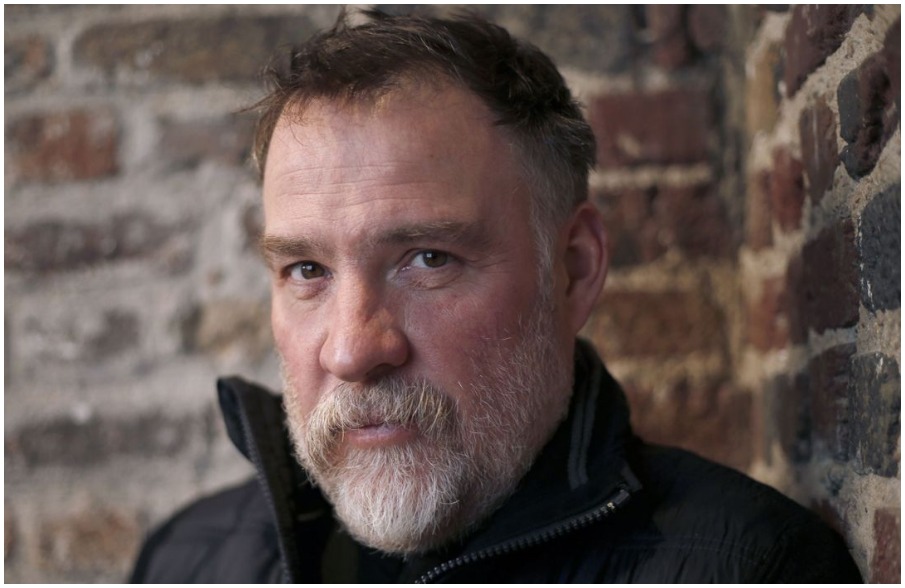