Mr. Tarr doesn’t have a TV. 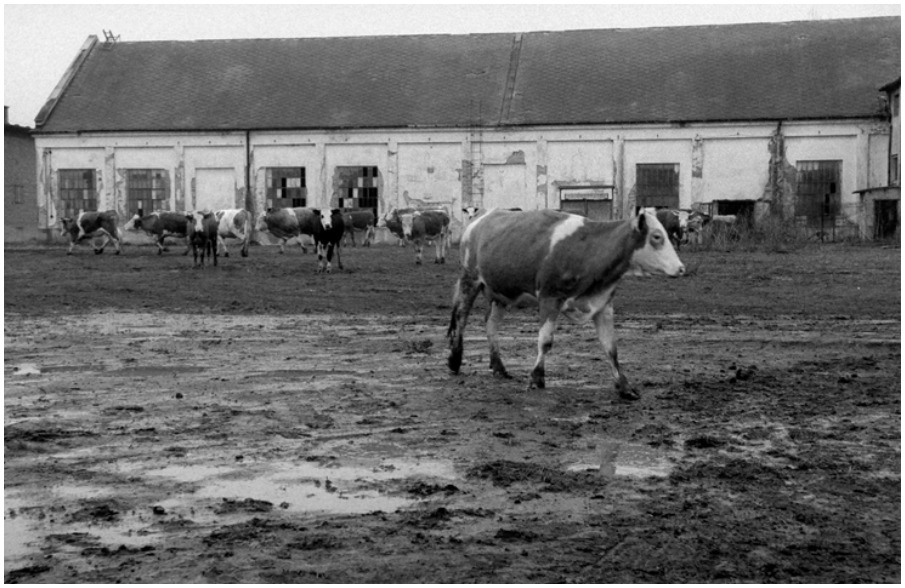 Béla Tarr sits down with us on the occasion of the 25th anniversary of his seminal work Sátántangó, newly restored in its original 450-minute long black and white splendour. We talk about Cinema’s current state, the difficulties that new filmmakers face nowadays, film’s addiction and a few other topics.

Sátántangó: The renewed version of Sátántangó will reveal details few have ever seen before, recreating the Hungarian luminary’s original vision far more successfully than the formerly available digital prints. Sátántangó, also called the Mount Everest of modern cinema due to its 7.5-hour running time, was restored in cooperation with the Hungarian Filmlab and Arbelos Films (US) under the guidance of Béla Tarr himself. “We’ve kept a short list of ‘dream films’ to restore and re-release over the years and Sátántangó has always been at the top – it’s simply a flat-out masterpiece”, says David Marriott of Arbelos Films, the boutique film distributor and digital restoration company based in Los Angeles that financed and oversaw the restoration process. 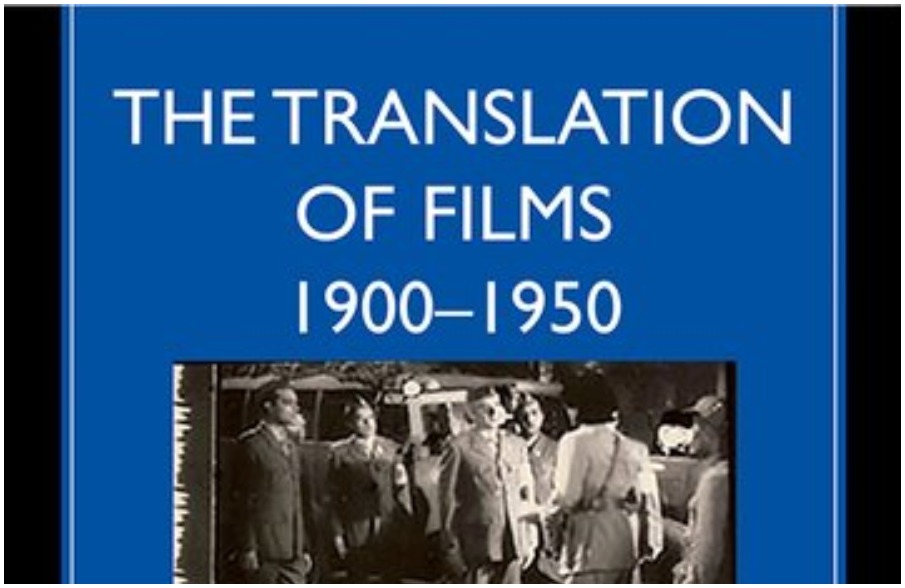 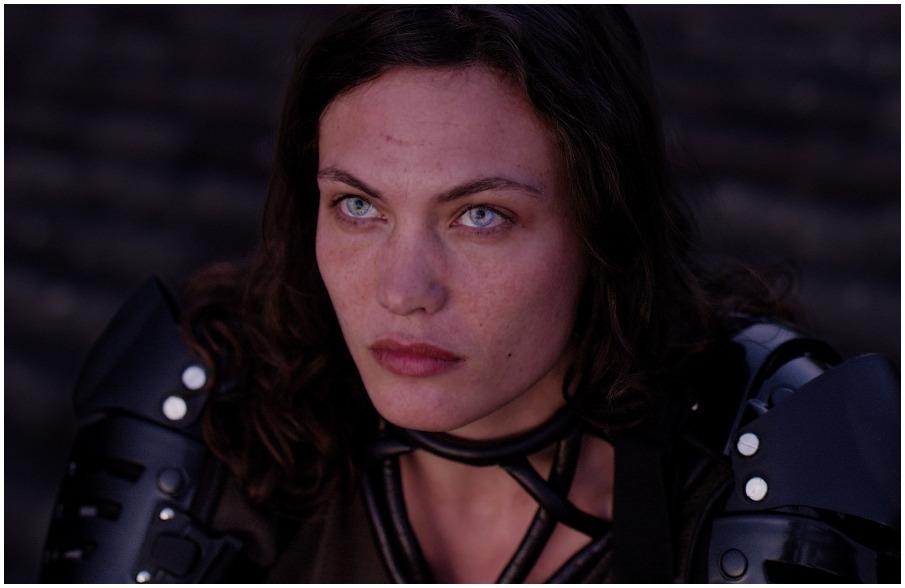 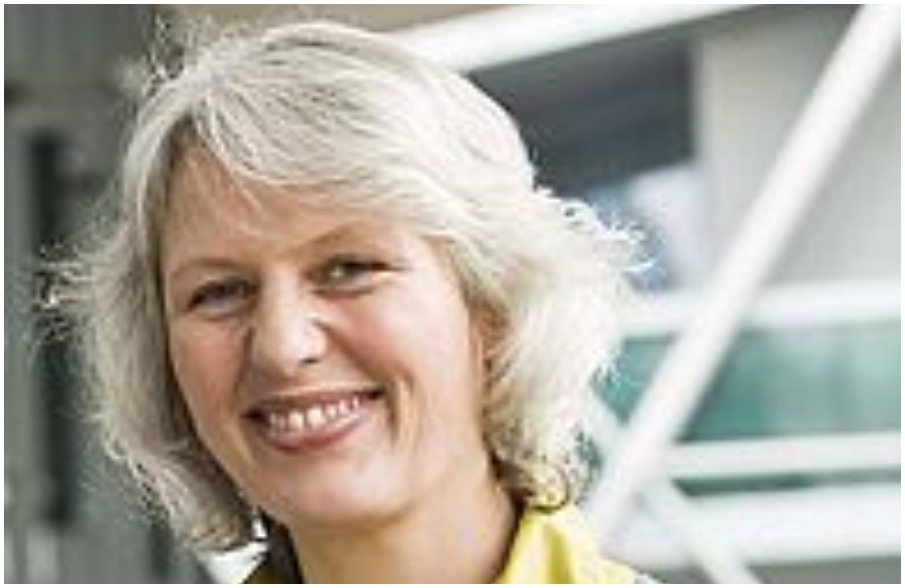