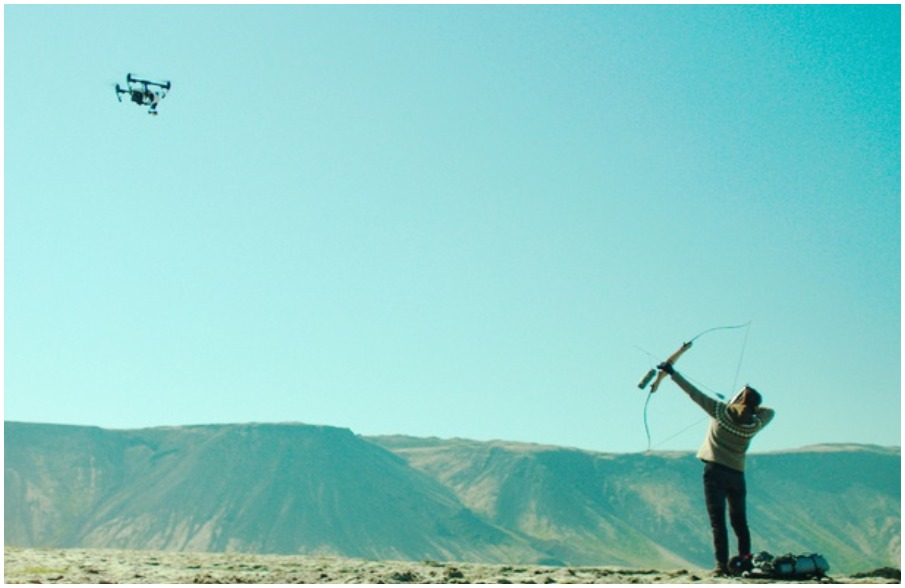 Benedikt Erlingsson’s latest work, Woman at War, is one of the finalist films of the 2018 LUX Prize and was screened at the Venice Film Festival within the program of the Giornate degli Autori strand. In this interview, the filmmaker discusses the influences of Fellini and other great filmmakers on his work, as well as the way in which his film work is informed by his background and involvement in traditional theatre as a performer and director, and what he can achieve in film that he cannot achieve in theatre. To end our chat, Erlingsson also comments on the current situation of European cinema.

Woman at War: Halla declares a one-woman-war on the local aluminium industry. She is prepared to risk everything to protect the pristine Icelandic Highlands she loves… Until an orphan unexpectedly enters her life. 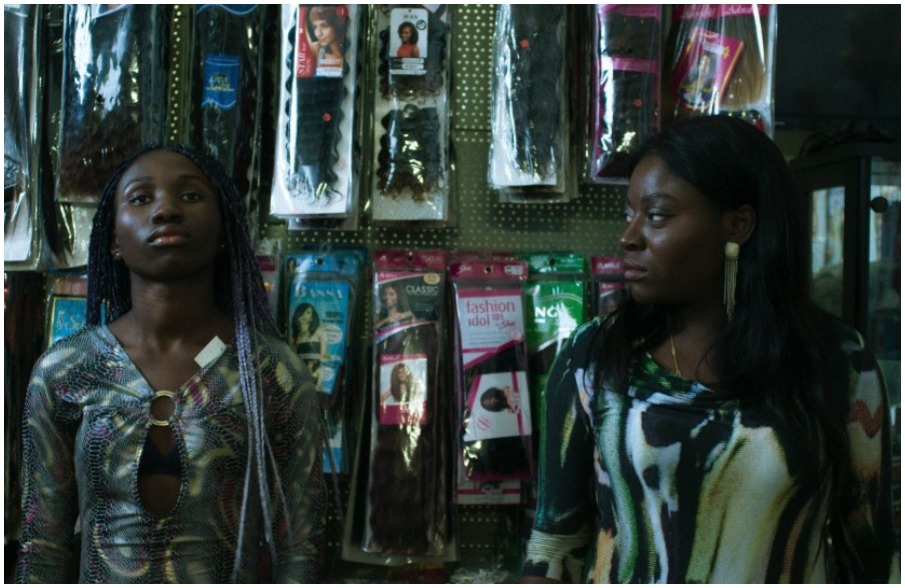 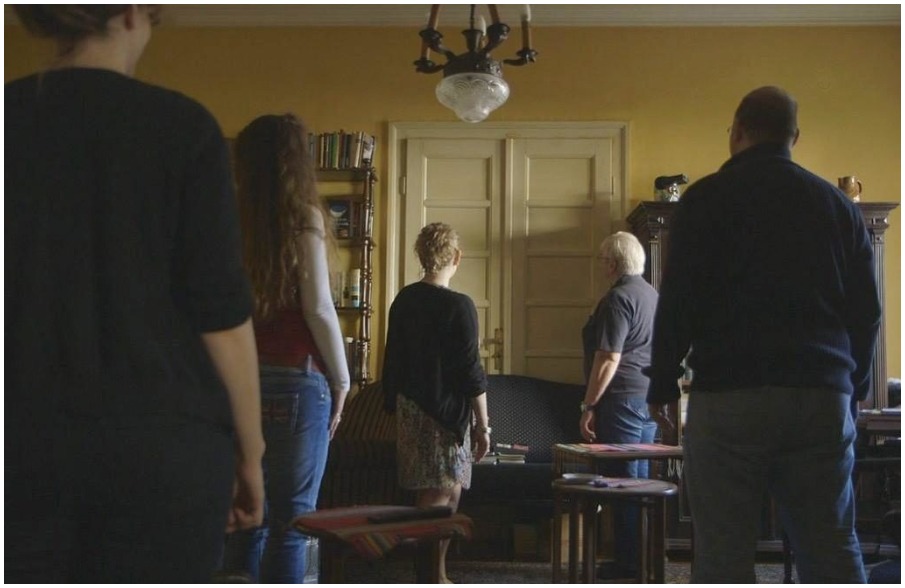