An actress with a passion for her work. 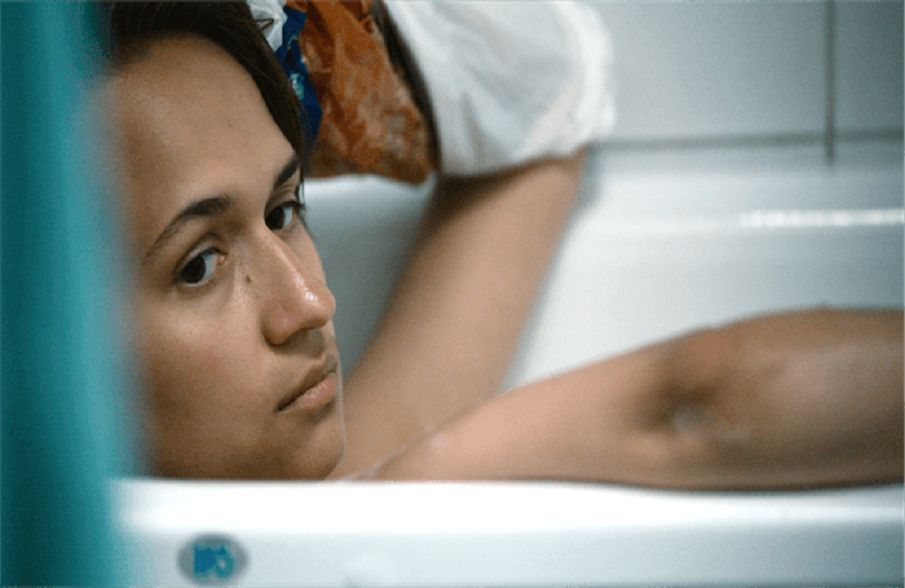 Bianca Kronlöf talks very passionately about her work as actress and comedian and her role as Dino in Underdog. She also explores the difficult living conditions of many young Swedish who leave Sweden for better job opportunities in Norway.

UNDERDOG: Bianca Kronlöf stars as 23-year-old Dino, one of thousands of young Swedish émigrés scrabbling for work in the Norwegian capital of Oslo. But her new life is caught in a destructive loop of temporary jobs, financial trouble and hard partying, until she lands a job as a housekeeper for a wealthy ex-sportsman. During a few sultry summer weeks she ends up in the centre of an odd and intense love triangle.

An unpredictable struggle for affection as well as dominance ensues which, combined with humour and wit, results in an unmerciful portrayal of the shifted power balance between Sweden and Norway. 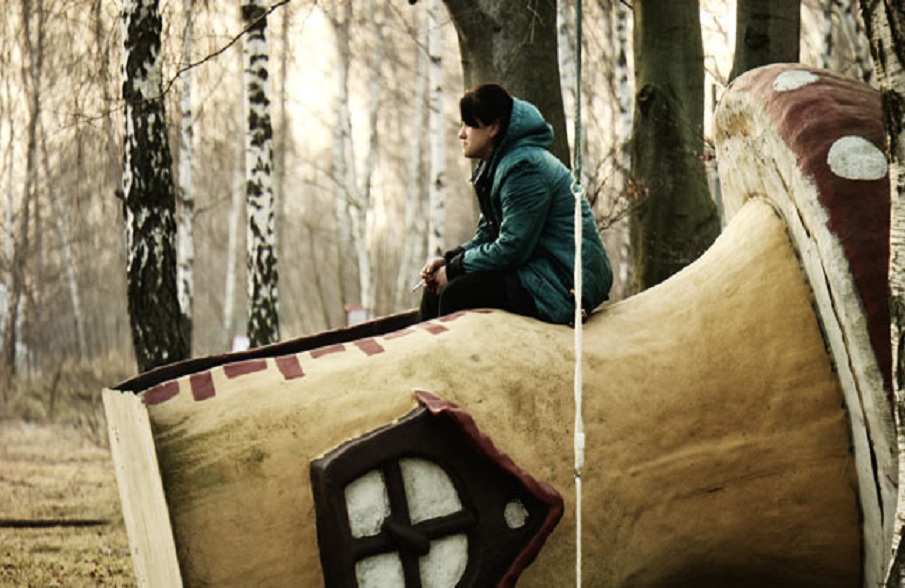