Behind any great man, there’s always a greater woman, a wife, The Wife: Glenn Close.

Behind any great man, there’s always a greater woman: this is the concept The Wife revolves around. The film is Björn Runge’s english language debut, it’s a European Premiere at the Zurich Film Festival and it can count on the strength of its protagonist: Glenn Close. The director reveals how he got on board of the film’s project, based on Meg Wolitzer’s novel published in 2003. Runge comments on how The Wife was a marvellous opportunity for Glenn Close to finally show all her skills and bravura to the fullest and how he was lucky enough to be part of it.

The Wife:  Behind any great man, there’s always a greater woman … and you’re about to meet her. It is crucial you get to know this woman – many of us already do and don’t even realise it. Joan Castleman (Glenn Close): a still-striking beauty with impeccable credentials, the perfect alpha wife. Forty years spent sacrificing her own talent, dreams and ambitions to fan the flames of her charismatic husband Joe (Jonathan Pryce) and his skyrocketing literary career. Ignoring his infidelities and excuses because of his “art” with grace and humour. Their fateful pact has built a marriage upon uneven compromises. And Joan’s reached her breaking point. On the eve of Joe’s Nobel Prize for Literature, the crown jewels in a spectacular body of work, Joan’s coup de grâce is to confront the biggest sacrifice of her life and secret of his career. She’s written every word. 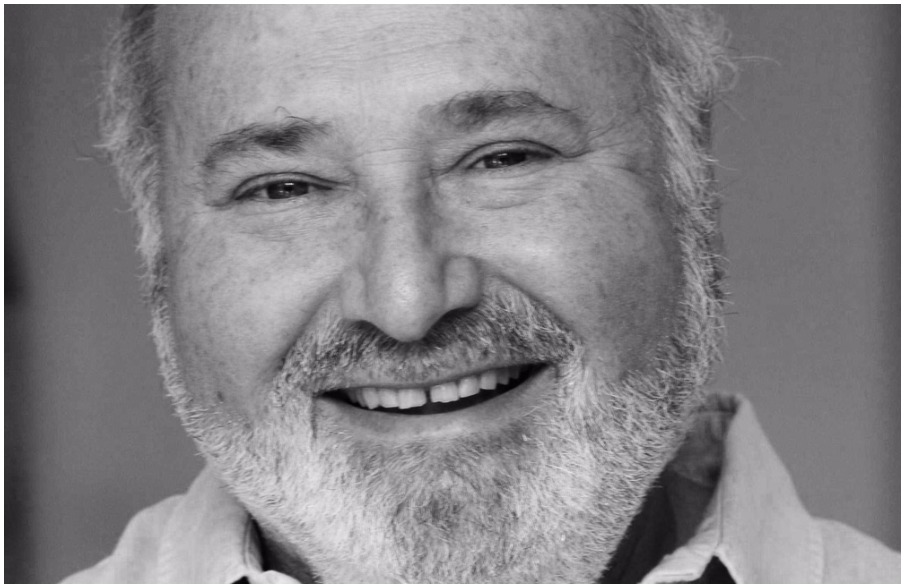