A rare and strong LGBT drama from Kosovo. 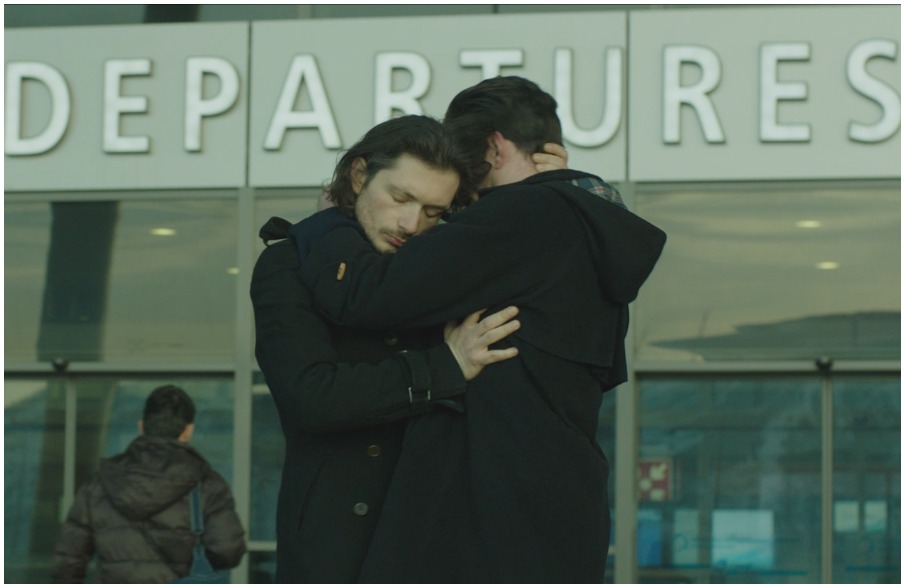 Director Blerta Zeqiri talks about her film, The Marriage, which was screened during the 2018 Istanbul Film Festival. Given the challenging situation experienced by LGBT communities in Kosovo, it is remarkable to see a film from the country that directly tackles the issue in the way that The Marriage does. Zeqiri, in this interview, highlights her wish to make a film that would promote love. However, she also shares with us that she feared the film would not be warmly received, and she prepared for the worst while working on it. The director also discusses the role of memory and flashbacks in the film, talks about its lengthy production time, the work by the actors, and more.

The Marriage: Anita is a young woman who is still scarred by the Kosovo War. She has a loving relationship with her fiancée Bekim, until however, one day Bekim’s musician friend Nol, returns home from Paris to prompt a change in their relationship Anita can’t quite put her finger on. Directed by Blerta Zeqiri, this absorbing first film impresses with the performances of all three principals and questions a society that can’t confront its past as it relates the pains of building a new life on top of secrets. 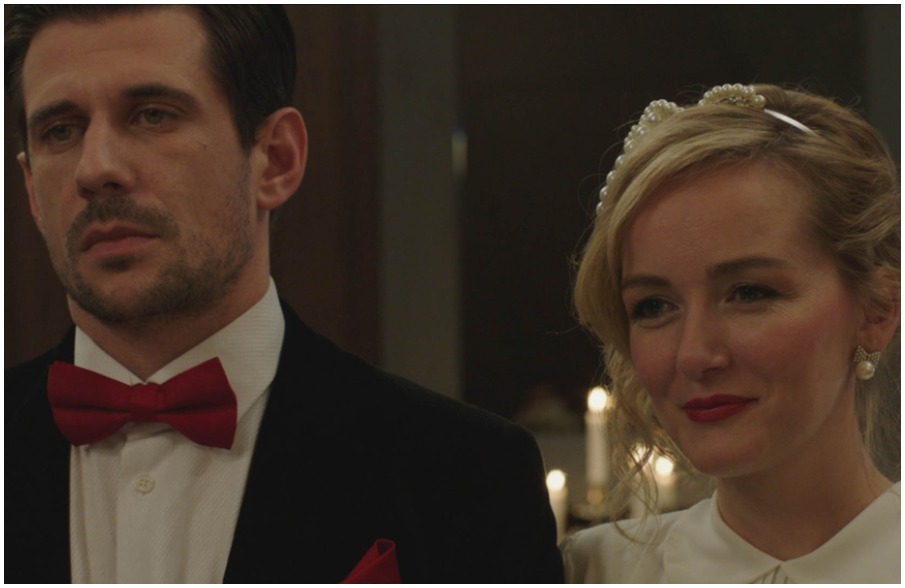 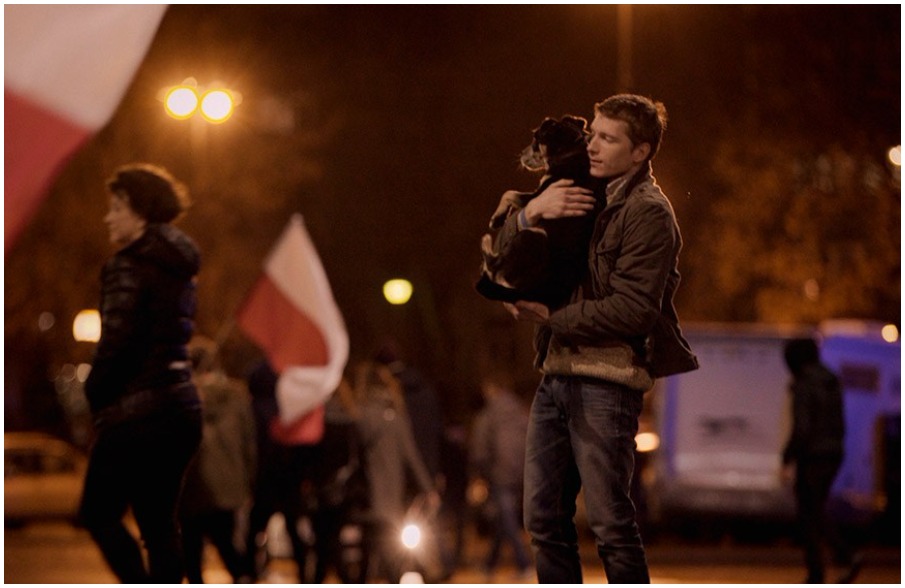 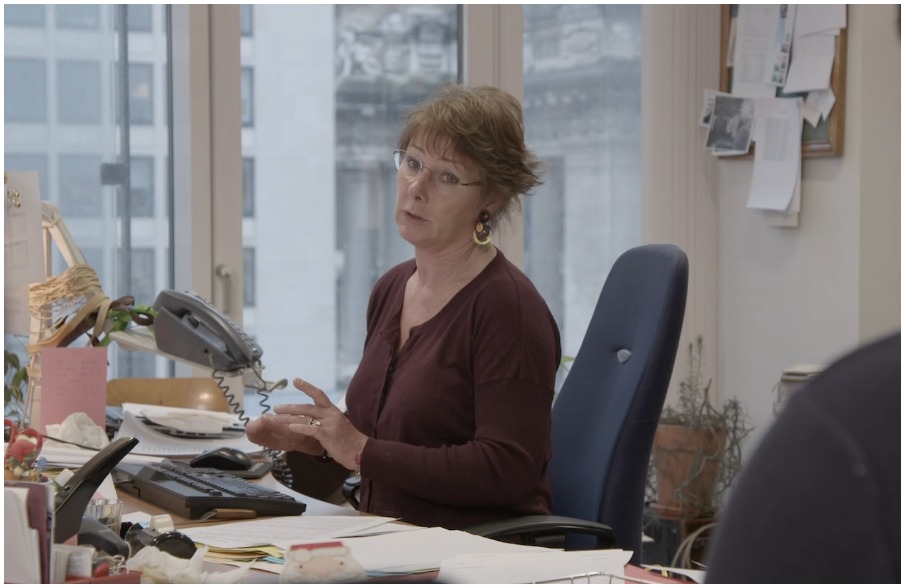