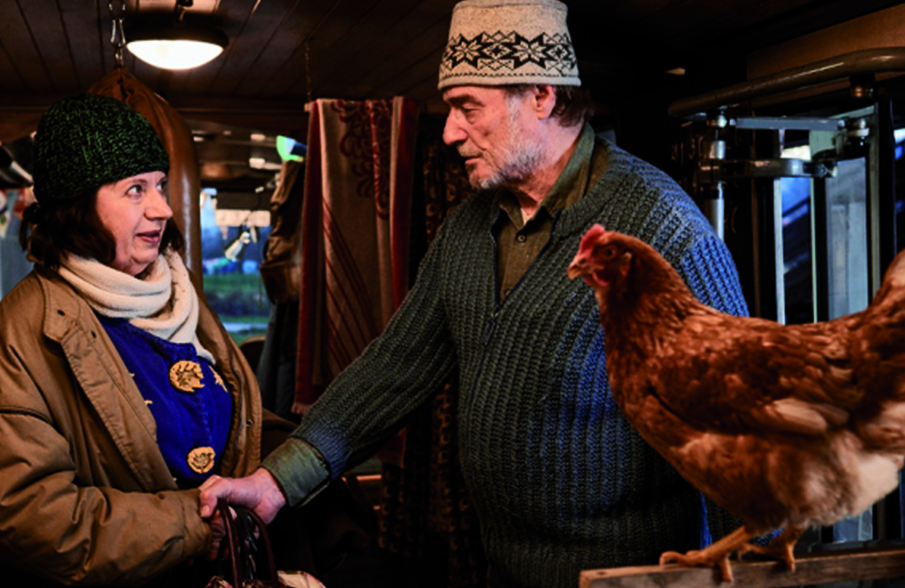 Ever heard of ice swimming? This peculiar sport is what triggers the transformation of an older lady, the protagonist of Ice Mother by Bohdan Slama, presented in the special strand of the 52nd Karlovy Vary International Film Festival exhibiting Czech films of the 2016-2017 season. Bohdan is more than happy to talk to us about ice swimming and even tell us a story of how this important element of the film affected the lead actress of the movie, Zuzana Kronerova. But he also talks to us about the representation of older people in cinema, which is somewhat rare in cinema at large, and the element of the family in his movie. As he says, Ice Mother is a film that represents a message that is really important to him: “no matter how difficult life may be, it is important to have a feeling of hope.”

Ice Mother: is there an age limit to changing your life? And once you decide to go ahead with it, will your nearest and dearest try to dissuade you? In Bohdan Slama’s new tragicomedy a sixty-year-old widow finally manages to shake off the influence of her selfish sons in order to begin a new life with a hardy nonconformist. But any kind of change is going to cost something. 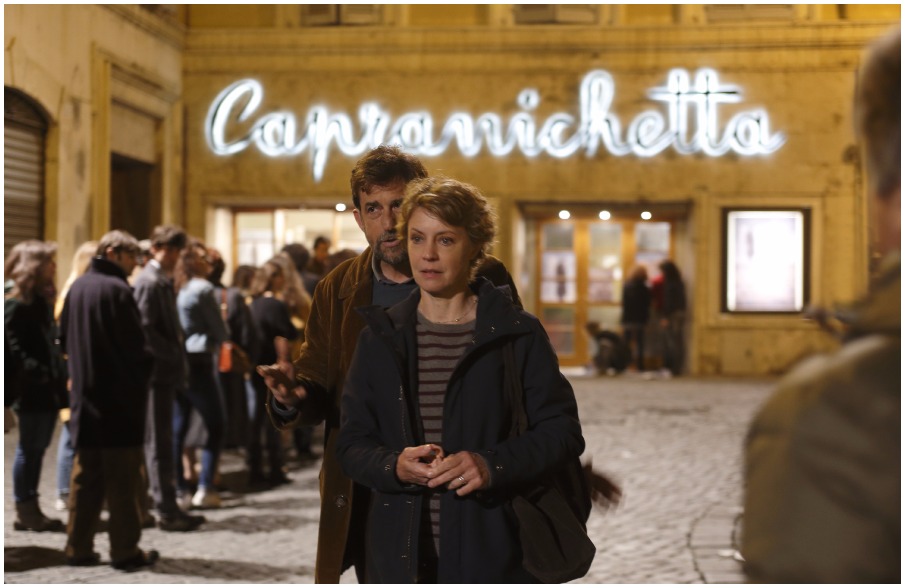