Even though she feels like a real person, the Lydia Tár whose biography it is depicted in TÁR by Todd Field, in competition at the Venice International Film Festival, doesn’t exist. The character masterfully played by Cate Blanchett is only based on real, existing people. Cate Blanchett and Todd Field started in 2020 to build Lydia Tar, first-ever female chief conductor of a major German orchestra, from scratch. They developed her story as a fierce “Maestro” until she became almost independent, alive. Is she aware is aware of the way she acts in the world and insinuates her presence into other people’s lives? Cate Blanchett thinks she’s not, as she’s as human as we are. The actress adds that she never judged Lydia, her toxic behaviors or her virtues as that she never judges her characters.

Tár: Set in the international world of classical music, TÁR centres on the first-ever female chief conductor of a major German orchestra. 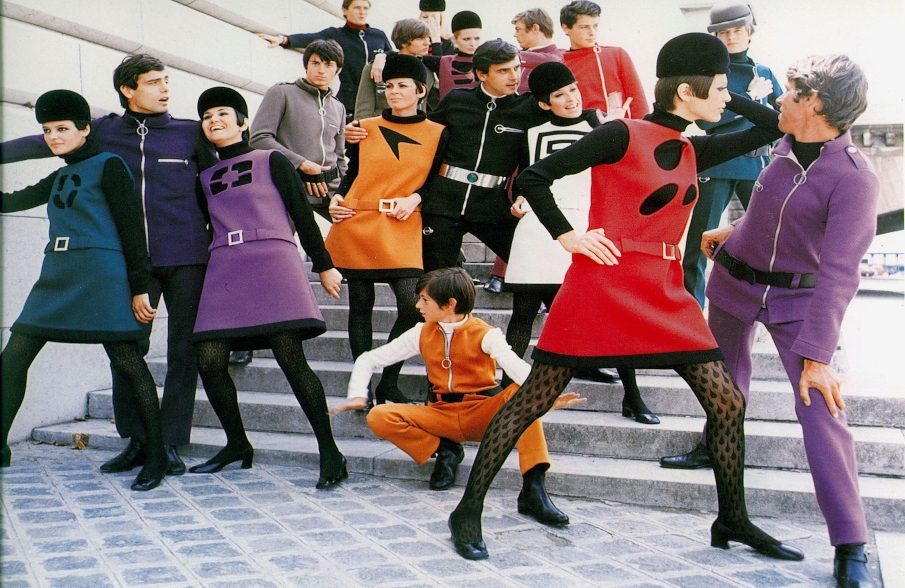