A film based on the composition The Seven Last Words of Our Saviour on the Cross (1787) by Joseph Haydn. 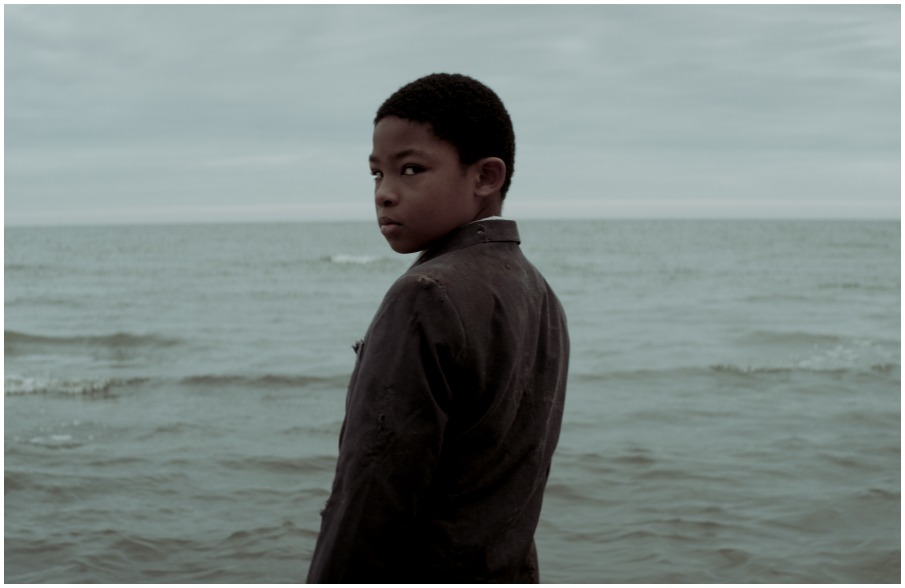 An interview with Catherine Chagnon, producer of The Seven Last Words, multidisciplinary film project based with seven different Canadian filmmakers interpreting Joseph Hayden’s oratorio The Seven Last Words of Our Saviour on the Cross from 1787. The film was presented at the 2019 International Film Festival Rotterdam, where the film was accompanied by a live performance of the music by the Callino String Quartet. Changon tells us about the genesis of the project (she was approached by filmmaker, musician and composer, Kaveh Nabatian with the idea), the process in which the different filmmakers made their parts of the movies and how they were each given their themes and parts of the music to visually interpret, and more.

The Seven Last Words: As a filmmaker, musician and composer, Kaveh Nabatian doesn’t want to choose between music and film. He’d rather combine both disciplines as far as possible. For instance in this multidisciplinary project, for which he cooperated with six other Canadian filmmakers and the British Callino String Quartet. It’s based on the commissioned composition The Seven Last Words of Our Saviour on the Cross (1787) by Joseph Haydn – a piece that is a special favourite around Easter and which grippingly expresses the state of the suffering Christ on the cross. Each of the directors in this omnibus film provides their own very personal view of the themes in Haydn’s piece: forgiveness, redemption, abandonment and reunion. Nabatian himself made the intriguing introduction and the concluding ‘earthquake’, which frame the seven short films. These films are very varied in genre and style: fiction, documentary, experimental, magic realist and sometimes also soberly filmed – intimate and personal. 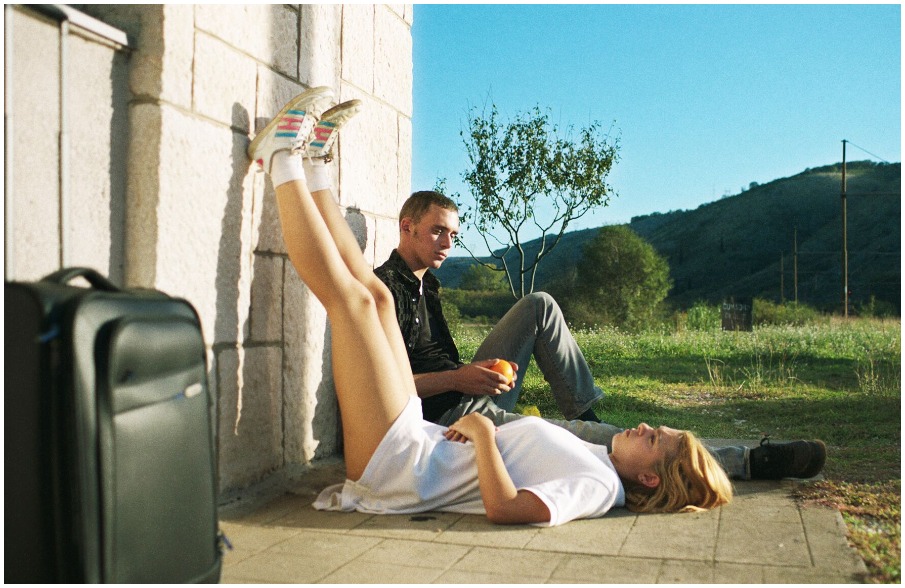