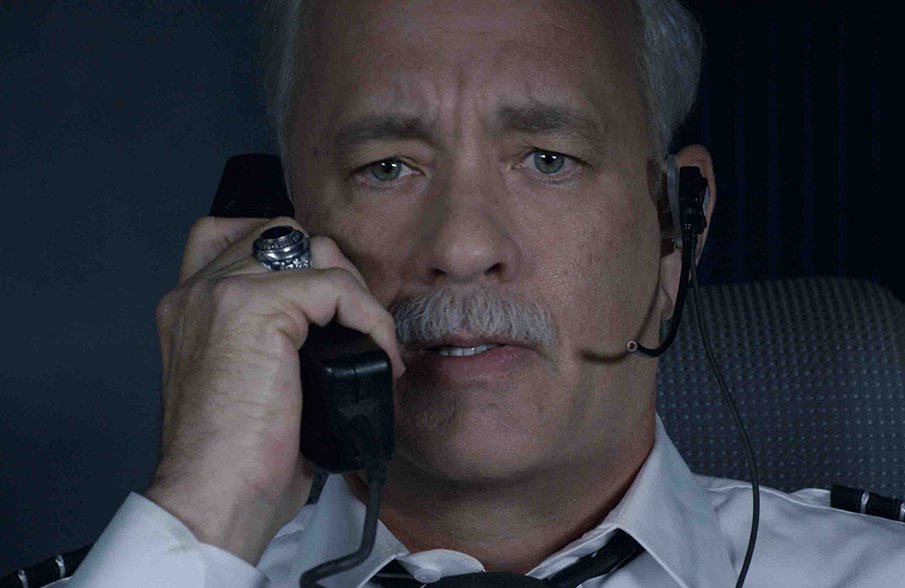 Fred’s Chiara Nicoletti meets the real Chesley “Sully” Sullenberger, the pilot who, in 2009, saved the lives of 150 passengers of the US Airways flight 1549 by landing on the Hudson River after a bird strike irrevocably damaged the plane. In the film captain Chesley is played by the Oscar winner Tom Hanks. Clint Eastwood based his new film Sully on the captain’s book “Highest Duty”that described what happened after the heroic gesture in the days following the extraordinary event. Cold blood and problem solving are capacities and abilities that we all can acquire with time and experience or are a talent that we can only improve? Sully has all the answers and they are the right ones.

Sully. On January 15th, 2009, US Airways flight 1549 took off from LaGuardia airport in New York, heading to Charlotte, North Carolina. There were a hundred and fifty passengers on board of the flight piloted by Captain Chesley “Sully” Sullenberger and copilot Jess Skiles. But a flock of birds flew into the plane engines at 2,800 feet, forcing the pilot to perform an emergency water landing, which he executed perfectly. Everybody on board survived in what became known as the “Miracle on the Hudson,” all thanks to Sully’s pilot skills and experience. The incident, however, had an emotionally devastating effect on the captain, especially after a few witness reports put his career and reputation in jeopardy and he was summoned by the National Transportation Safety Board to defend his actions. 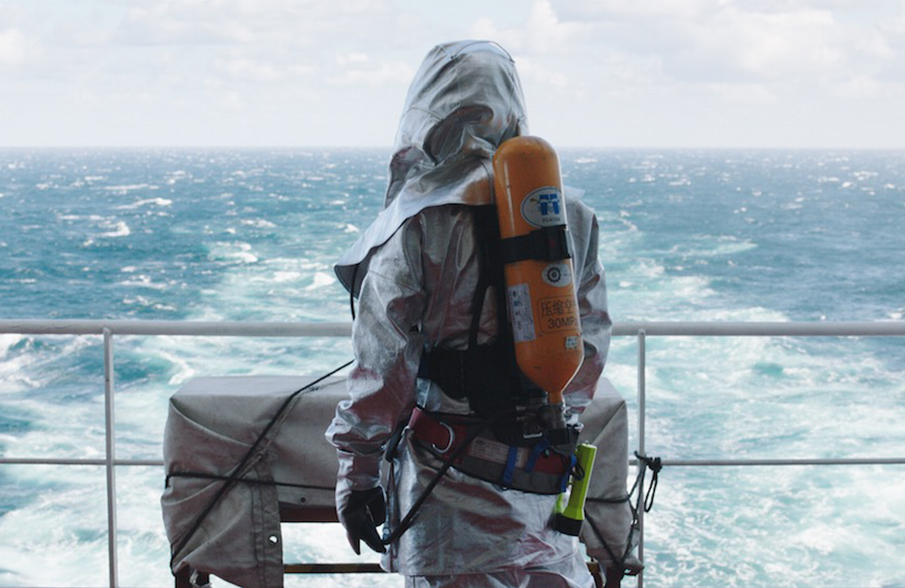 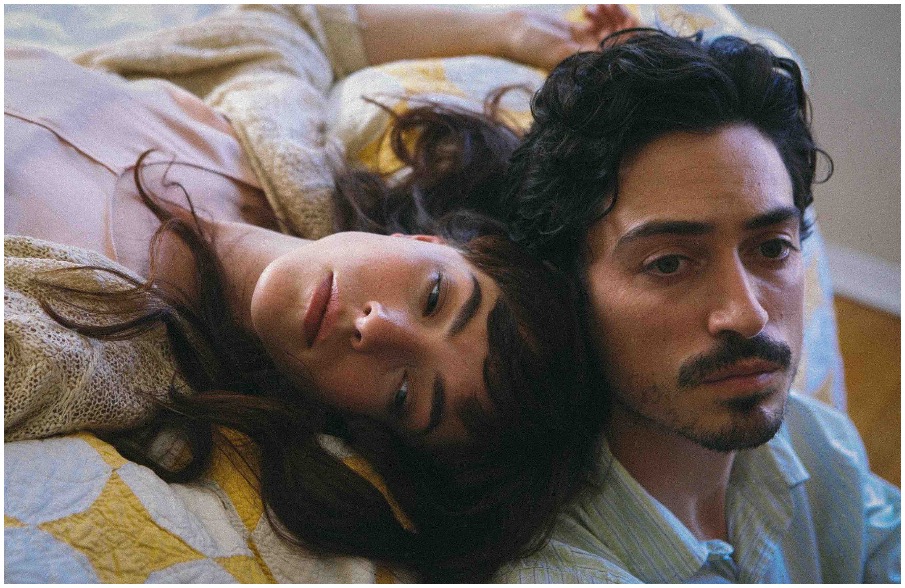 Rafael Palacio Illingworth – Between Us #TFF34 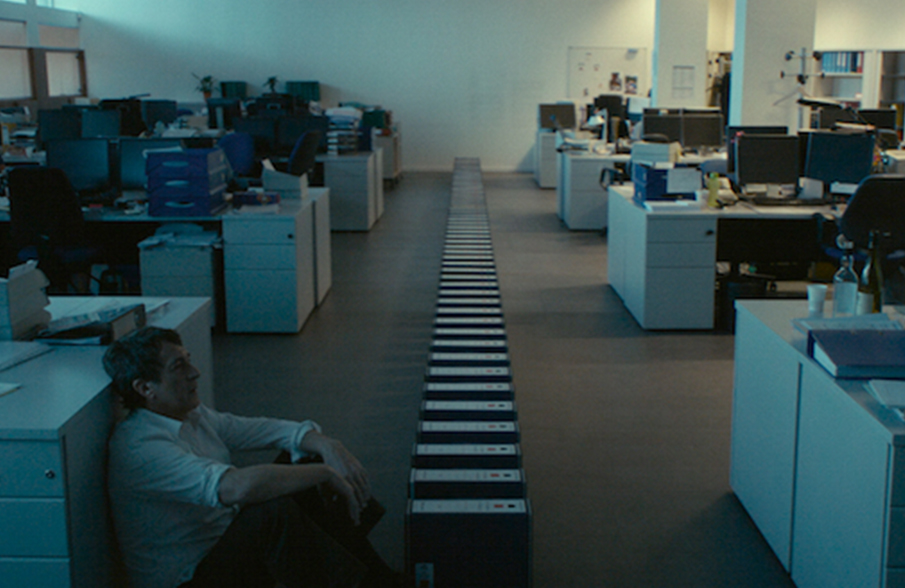