An atypical investigative movie about a real serious event happened in Denmark right after t WWII , as discovered by a stubborn reporter. 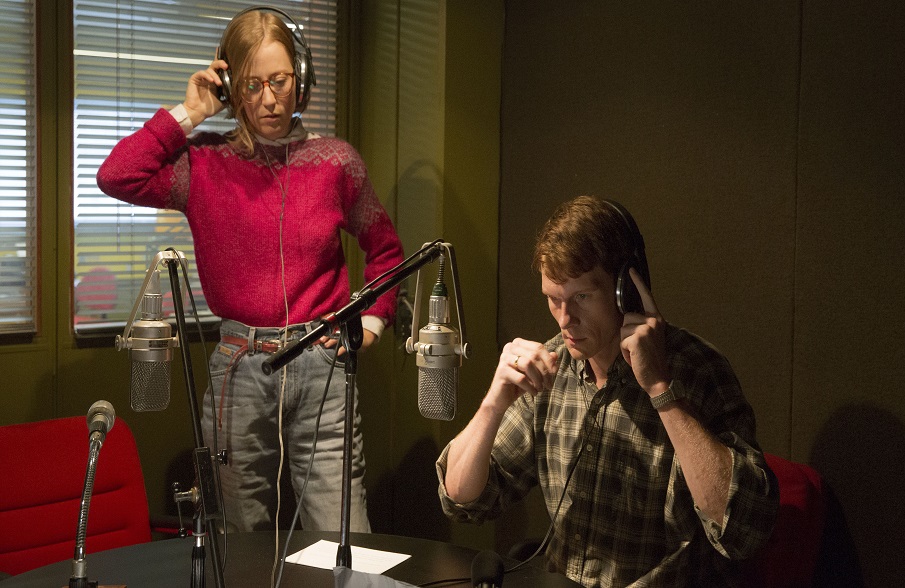 With an enormous quantity of footage from the danish television of the 50’s, Christina Rosendahl creates with THE IDEALIST a dry and direct version of the classic filma about an investigative reporter, and also depicts the character of a real idealist who inevitably ends by slamming his face and ideals against sheer reality.

The secret pact made between the supposedly anti-nuclear Denmark of the 50’s and the US governement about storing hydrogen bombs in Greenland , causing by accident a massive contamination of the area, is told with almost documentaristic simplicity.

THE IDEALIST: On January 21, 1968, an American B-52 bomber, loaded with nuclear warheads, crashes amid the glaciers of Greenland. The American and Danish authorities who monitor the area declare that the situation is under control and after eight months of remediation announce the emergency is over.

Eighteen years later, the journalist Poul Brink, zealous and determined, accidentally gets word of some mysterious testimony regarding the plane crash. The suspicion soon starts to grow in him that this is a case of a political cover-up and Brink sets off on a solitary journey in search of the truth. 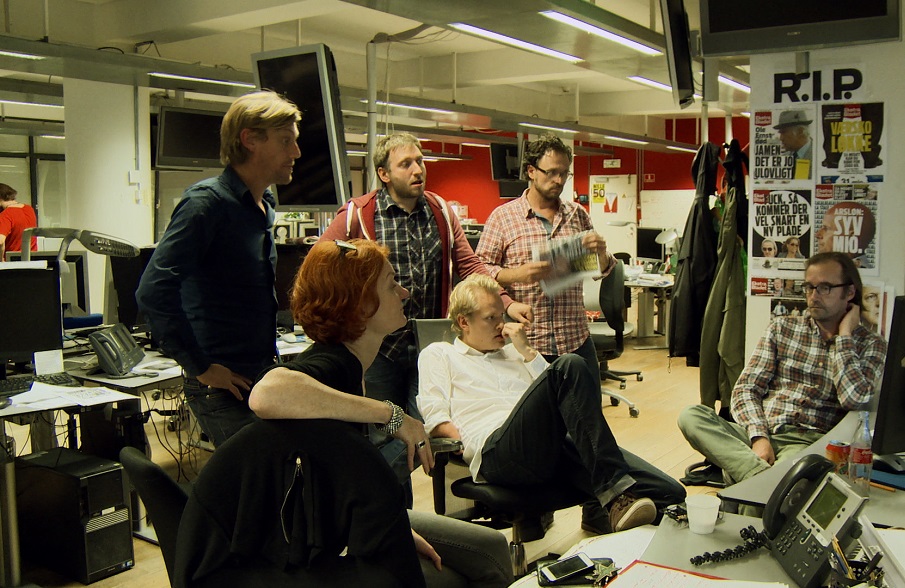 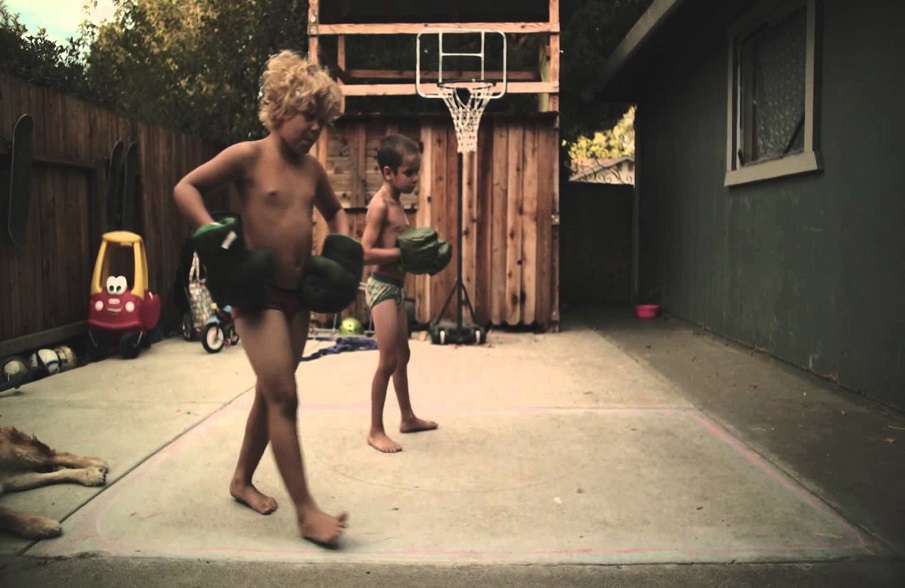 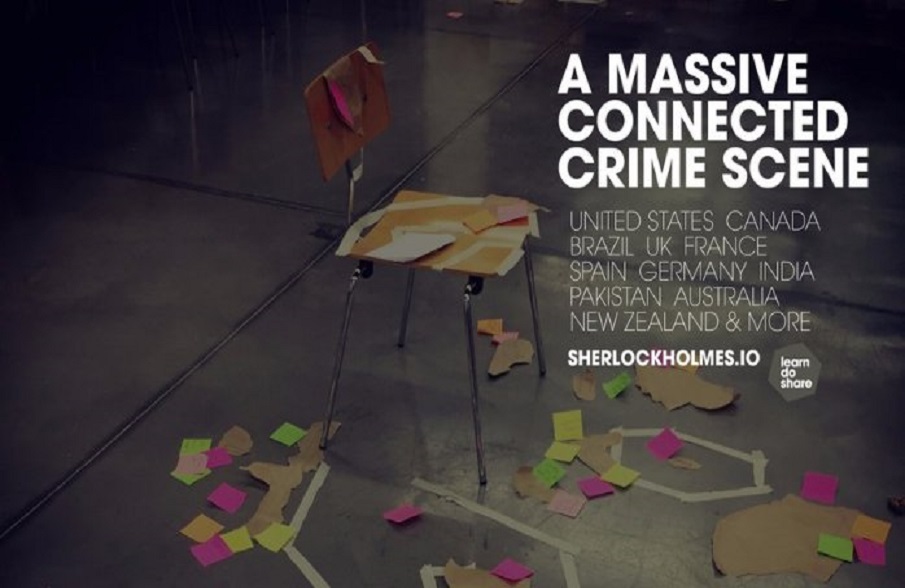 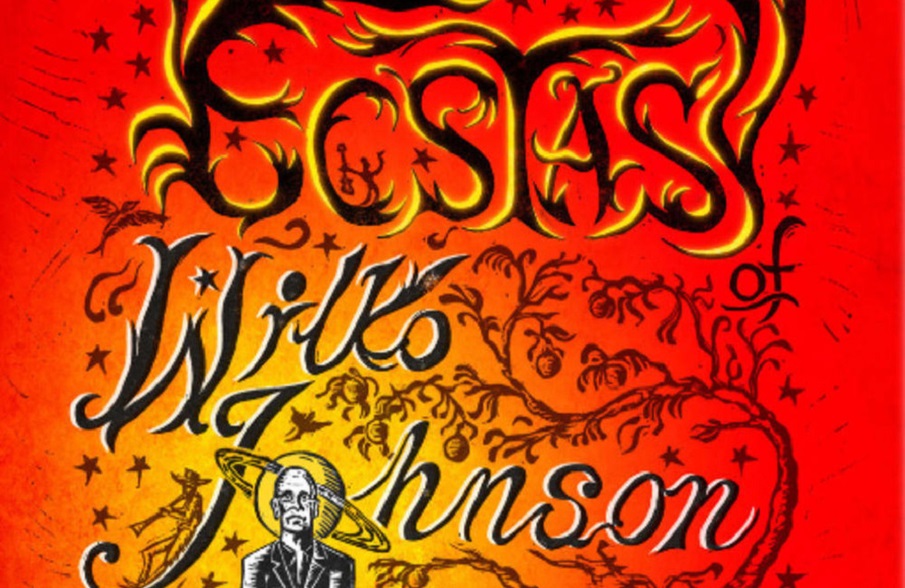