Claire Binns, festival programmer for Sundance London. talks us through bringing the best of Utah’s film selection to central London and this year’s theme of risk.

Ahead of this year’s Sundance London Claire Binns, festival programmer, talks us through bringing the best of Utah’s film selection to central London at the Picturehouse cinema, this year’s theme of risk and highlights of the programme plus the work Sundance does to nurture new filmmakers and promote diversity, centering around the hashtag #whatnext.

Sundance Institute and Picturehouse will present a programme of feature films, short films and panel discussions for the Sundance Film Festival: London 2019, taking place 30 May – 2 June at Picturehouse Central. The festival will present 12 feature films from this year’s Sundance Film Festival in Park City, Utah, U.S.A., selected for London by the Sundance Institute programming team in collaboration with Picturehouse. The festival will open with the UK gala of Late Night (Nisha Ganatra), written by and starring Mindy Kaling alongside Emma Thompson. The festival will close four days later with the UK premiere of Penny Lane’s Hail Satan?. In 2018, the London festival asked “#WhatNext?” in response to ongoing inequality in the film industry and presented a line-up of films brimming with female-driven stories. By continuing to champion underrepresented voices and empower brave artists, this year’s Sundance London will showcase innovative cinema and encourage filmmakers, audiences and the wider British film community to embrace everything that the provocation ‘Risk Independence’ entails. The festival honours its commitment to gender parity by featuring an equal number of male and female directors in this year’s feature film selection, allowing a range of British, Australian and American filmmakers to tell their authentic stories. Alongside the opening and closing night films, the festival will present a selection of fearless filmmaking: The Nightingale, a striking revenge drama starring Aisling Franciosi and Sam Claflin, marks Jennifer Kent’s anticipated follow-up to her critically acclaimed debut, The Babadook; Time Out gala film, Animals (dir. Sophie Hyde, whose debut 52 Tuesdays won the Directing Award: World Cinema Dramatic at Sundance 2014 and features in this year’s repertory strand) is an unpredictable tale of female friendship starring Holliday Grainger and Alia Shawkat; and Bart Freundlich’s After the Wedding, a female-driven reimagining of Susanne Bier’s Academy Award-nominated Danish film, features Julianne Moore and Michelle Williams in leading roles. In addition, breakout American star Awkwafina (Crazy Rich Asians; Ocean’s 8) stars in Lulu Wang’s The Farewell, and Daniel Scheinert, co-winner of the U.S. Dramatic Directing Award at the 2016 Sundance Film Festival for Swiss Army Man, directs The Death of Dick Long. As in previous years, the London edition will support British talent with the return of local filmmaker Shola Amoo (A Moving Image), whose short film Dear Mr. Shakespeare played at the 2017 festival. Amoo’s latest feature, The Last Tree, an unconventional coming-of-age story of a British-Nigerian youth, will receive its European premiere over the festival weekend. In addition, British writer Sam Bain (Peep Show, Four Lions) writes Corporate Animals, directed by Patrick Brice (Creep) and starring Demi Moore and Ed Helms. Together with closing night film Hail Satan?, the festival’s documentary features share equally bold and daring perspectives: The Brink, directed by Alison Klayman (Ai Weiwei: Never Sorry, winner Special Jury Prize – Documentary at the 2012 Sundance Film Festival) follows former White House Chief Strategist Steve Bannon as he expands his far-right campaigning from the United States across the globe, and Ask Dr. Ruth, directed by Ryan White (The Case Against 8, winner of the U.S. Documentary Directing Award at the 2014 Sundance Film Festival and part of the Sundance London 2014 programme), is a portrait of one of America’s most famous sex therapists. Completing the line-up is Apollo 11, directed by Todd Douglas Miller and winner of the U.S. Documentary Special Jury Award for Editing at this year’s festival in Utah, a never-seen-before immersive portrayal of the 1969 moon landings. Alongside the inspiring film selection, the festival will also highlight the work of industry pioneers with a series of panel discussions, Q&As and special guest appearances. As well as providing audiences invaluable insight into the filmmaking process, this year’s special events programme will focus on breaking boundaries and defying expectations, as our speakers discuss what risk-taking means to them. The 2019 festival continues the Sundance tradition of supporting original work from both emerging and established independent filmmakers through two short film programmes, including a branch dedicated to UK productions. In an exclusive repertory strand, “Triple Threat”, the festival will present three films from the Sundance archive. Complementing the number of complex, contradictory and compelling female characters who appear in the festival’s feature selection are renowned titles from previous Sundance Film Festivals: 52 Tuesdays (2013), Sophie Hyde’s debut feature in which a young woman complicatedly comes of age against the backdrop of her mother’s gender transition; David Michôd’s iconic Australian crime thriller Animal Kingdom (2010), featuring Jacki Weaver as the ruthless matriarch of a crime family ready to go to any lengths to protect her empire; and Lee Daniels’ Oscar-winning debut Precious (2009), starring Gabourey Sidibe as a young woman seemingly trapped by her surroundings who discovers a way out of a life of poverty and abuse on her own terms. Festivalgoers will have a special chance to catch an unannounced title with the festival’s third Surprise Film – last year’s choice was Bart Layton’s American Animals. Following popular wins for Bo Burnham’s critically acclaimed Eighth Grade and the Academy Award-winning Icarus, audiences will again have the opportunity to cast votes after screenings, with the Audience Favourite award being announced at the close of the festival. 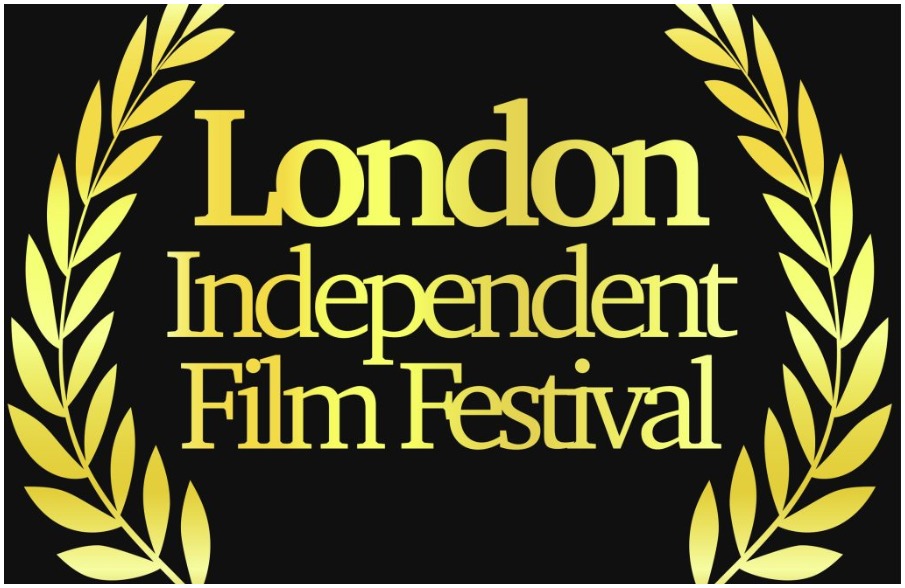