This is not a horror movie, it is much more. Let’s hear it from Cody Calahan and Chad Archibald Cody Calahan and Chad Archibald , director and producer of The Oak Room tell us something more about the film: the origin and the adaptation from the stage play and the challenge of telling many stories into one another , the aim of not making a classical horror film but a thriller with a horror flare, and the snow blizzards in Canada 🙂

The Oak Room: During a violent snowstorm, Paul, a bar owner in a small Canadian town, has just closed his bar when Steve, a tramp with a load of bags, asks to come in. After the initial tension between the two, Steve tells the bartender a story to settle an old debt between them. It is the story of another snowy night, another bar, The Oak Room, and another bartender whom an unknown guy visits shortly after closing time. But even within this story there is another one, and then yet another one. The night turns into a dark tale, between violence and identity exchanges. 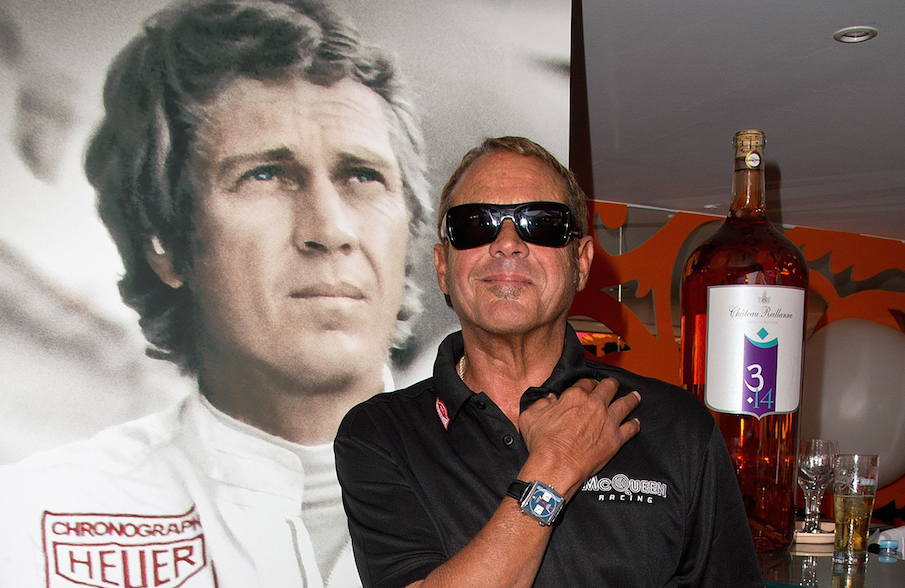