Half-sisters who just can’t learn to get along. 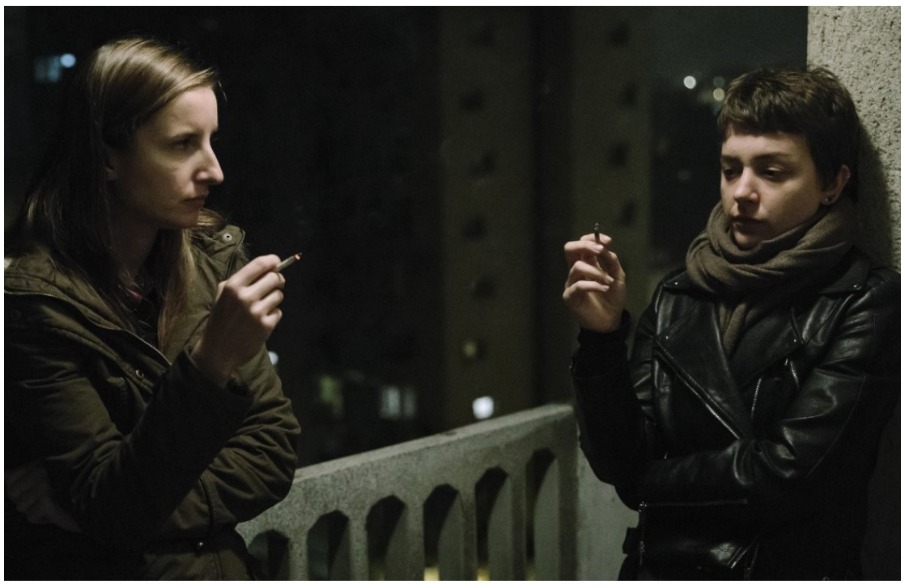 An interview with Damjan Kozole on his new film, Half-Sister, that had its world premiere in the official competition of the 2019 Karlovy Vary International Film Festival in the Czech Republic. The Slovenian filmmaker tells us about the pivotal lead odd couple, the theme of compassion, the cultural contrast between Albania and Slovenia that also shapes the movie and more.

Half-Sister: Half-sisters who were never that close are forced by circumstance to share a flat in Ljubljana… The leading Slovene director returns to Karlovy Vary with a remarkably precise study of alienation and the inability to communicate, in a film characterized by polished dialogue, plenty of black humour and entirely natural performances. 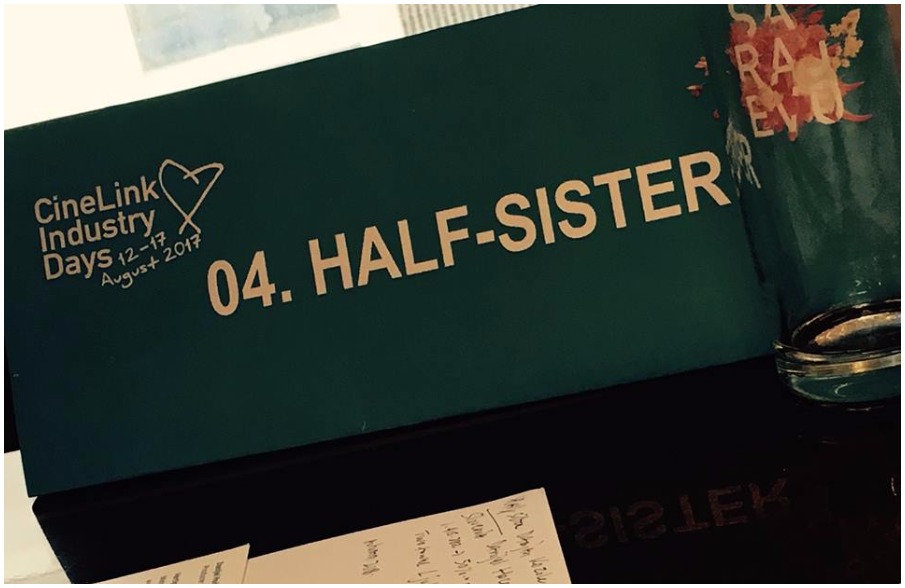 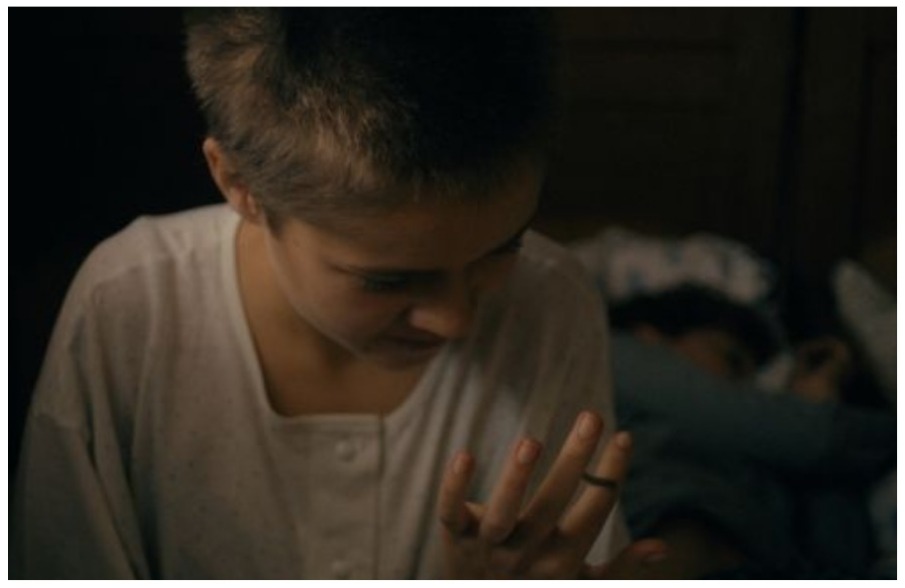