…Why is this Congo? 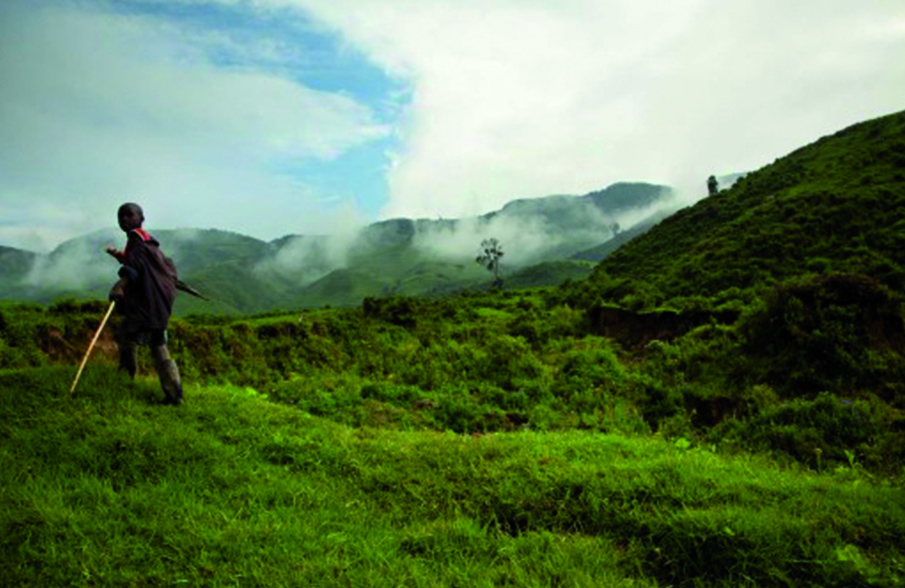 PODCAST | Nicolò Comotti interviews Daniel McCabe and Horeb Bulambo Shindano, director and line producer of the film This is Congo.

FRED has the privilege to talk to Daniel McCabe and Horeb Bulambo Shindano, the filmmaking heroes that managed to bring us one of the fiercest documentaries in recent years: This is Congo. This is Congo is a blunt, violent, earnest and yet hopeful look at one of the largest countries in Africa, ridden by war and the plague of corruption. While today’s Congo is like “hell on earth”, there is a ray of hope for its future, thanks to the warmth, the strength, and the sense of justice that many Congolese have – and want for their own country.

This is Congo:  over the last two decades, the Democratic Republic of the Congo has seen more than five million conflict-related deaths, multiple regime changes and the wholesale impoverishment of its people. Though this ongoing conflict is the world’s bloodiest since WWII, little is known in the West about the players or stakes involved. For the first time, This is Congo provides a unique and unfiltered look into the world’s longest continuing conflict and those who are surviving within it. By following four compelling characters — a whistleblower, a patriotic military commander, a mineral smuggler and a displaced tailor — the film offers viewers a truly Congolese perspective on the problems that plague this lushly beautiful, mineral-rich nation. These characters exemplify the unique resilience of a people who have lived and died through generations due to the cycle of brutality generated by this conflict. 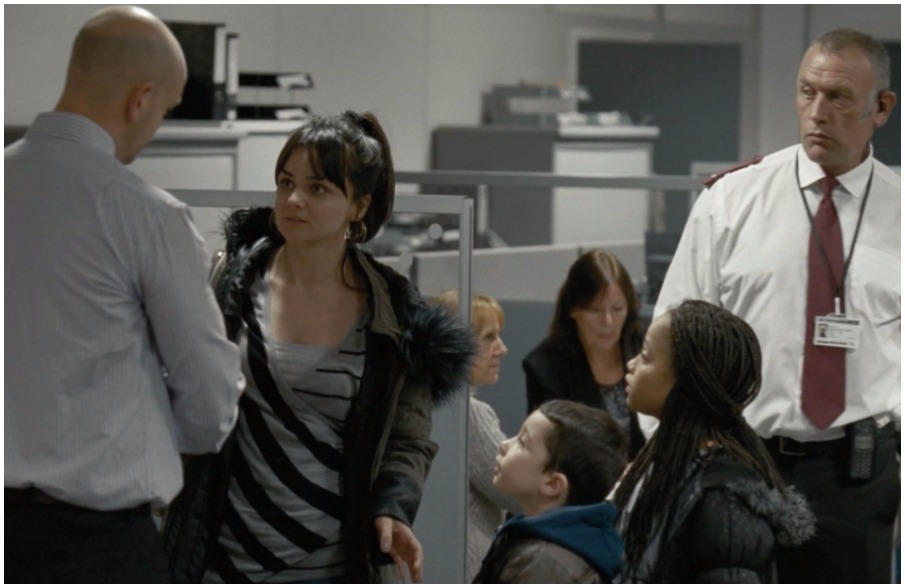 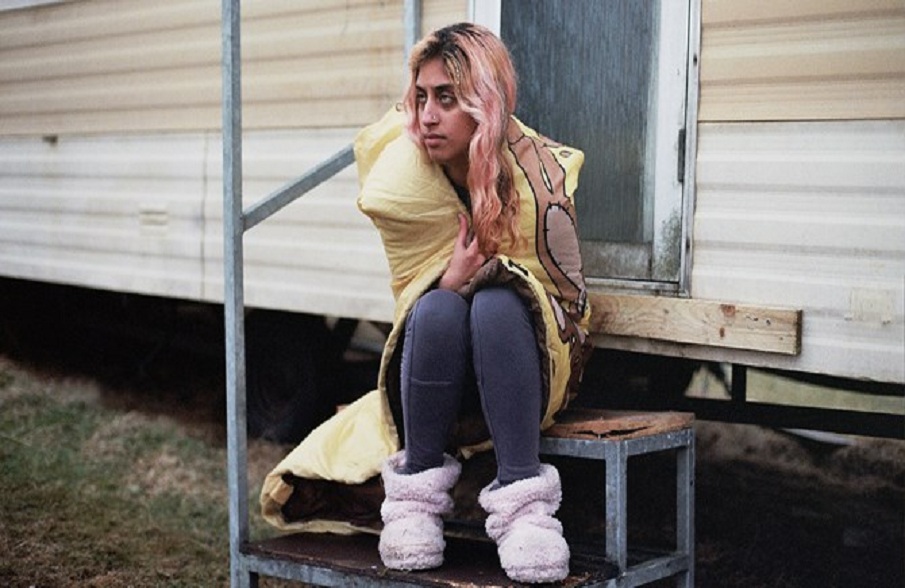