Bosnia’s circles of hell publicly spelled out thanks to Danis Tanović. 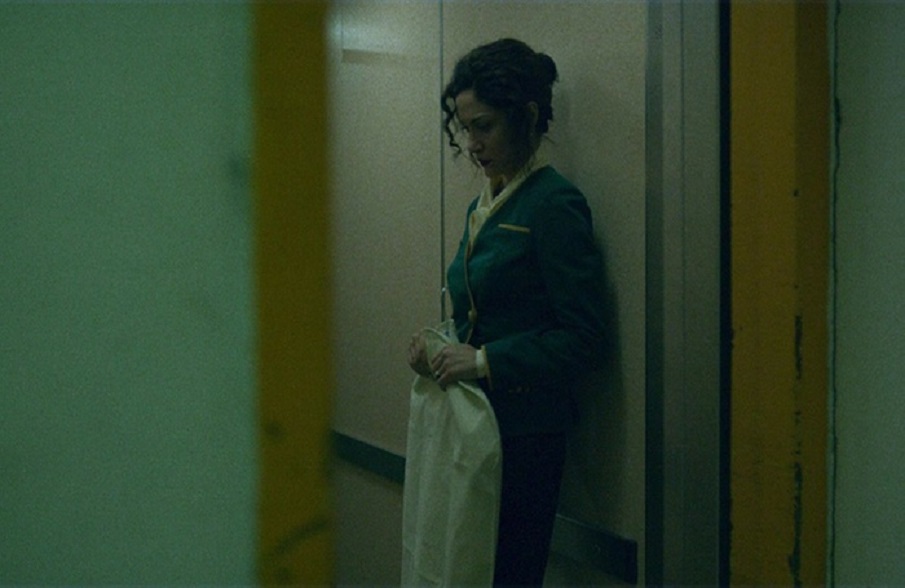 FRED Film Radio catches up once again with director Danis Tanović. This time, the subject of the interview is his latest film Death in Sarajevo (Smrt u Sarajevu), which marks his return to the Berlinale after his earlier film An Episode in the Life of an Iron Picker was awarded the Jury Grand Prix in Berlin three years ago.

In Death in Sarajevo, Tanović gathers together an imaginary group of VIPs in the famous Sarajevo’s Hotel Europe, set in the Holiday Inn, during the centennial of Archduke Franz Ferdinand’s assassination. The hotel and its guests aim to represent a satirical metaphor of the circles of hell, which Bosnia finds itself in the midst of. And for the first time, the film talks publicly about some “taboo” subject that have always only been discussed privately.

DEATH IN SARAJEVO: Sarajevo’s Hotel Europe is bustling in preparation for tonight’s European Union gala for the centennial of Archduke Franz Ferdinand’s assassination. But the disgruntled staff plans to strike because they haven’t been paid for two months. If this prestigious political dinner fails, the already mortgaged hotel will be shut down by the bank. Desperate to stop the strike, hotel manager Omer must turn to tough guy Enzo, who runs the cellar strip club. Things get tricky for head receptionist Lamija when her mother Hatidza is elected strike leader. While the French VIP guest rehearses his keynote speech in his room, TV journalist Vedrana conducts interviews on the roof for a centennial special. Among her guests is Gavrilo Princip, the namesake descendant of the Archduke’s assassin. Firm political stances quickly lead to age-old disputes. From the roof to the cellar, via the reception, laundry room and kitchen, increasing tensions turn the Hotel Europe into an ideological pressure cooker.