We talk to Danny DeVito, recipient of one of the Donostia Awards (honorary awards) this year in San Sebastian.

Legendary actor Danny DeVito talks to FRED about the beginning of his career, his love for acting 60 years after that start, the “Popular Oscar” announced by the Academy and his preference for watching fims in the cinemas.

Daniel Michael DeVito Jr. (born November 17, 1944) is an American actor and filmmaker. He gained prominence for his portrayal of the taxi dispatcher Louie De Palma in the television series Taxi (1978–1983), which won him a Golden Globe and an Emmy. A major film star, he is known for his roles in One Flew Over the Cuckoo’s Nest, Man on the Moon, Romancing the Stone, Batman Returns, Big Fish or L.A. Confidential. He’s in San Sebastian to receive a Donostia Award and to promote his new animated film Smallfoot. 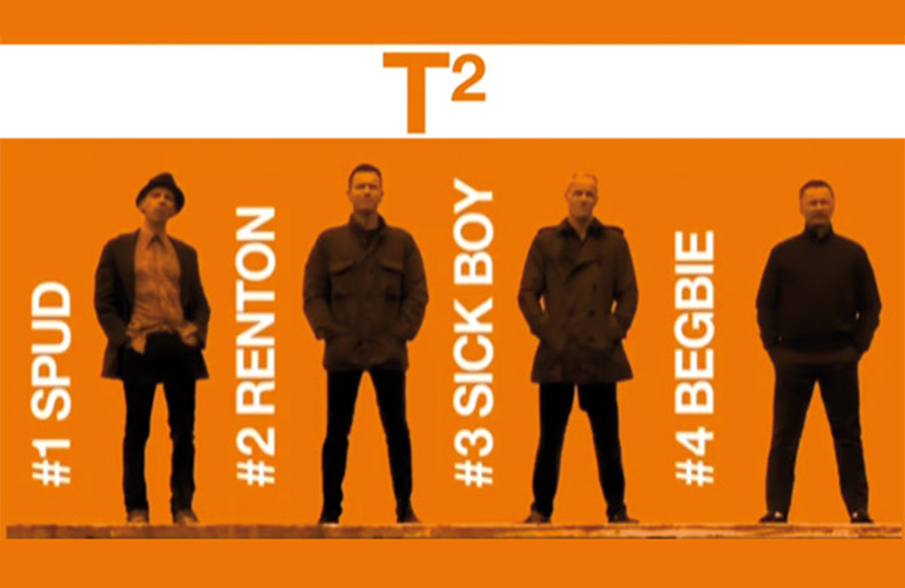