Aronofsky talks about the conception and development of one of his most celebrated films: The Fountain.

This is an extract from the Berlinale Talent Master Class entitled “2015: A Space Discovery” from the 65th Berlin International Film Festival. In this extract, Darren Aronofsky, filmmaker and also jury president of this year’s edition of the Berlinale, talks about one of his most distinctive and celebrated films – The Fountain. He talks about the project’s conception, the challenges it posed, the unusual way in which it was structured and the way in which it was developed.

Darren Aronofsky is a New York-born writer, director and producer. With his feature debut PI he won the Sundance Film Festival, and he went on to direct films such as REQUIEM FOR A DREAM, THE FOUNTAIN, THE WRESTLER, which won the Golden Lion in Venice, BLACK SWAN, for which he was Oscar-nominated as best director, and NOAH. Darren is the president of this year’s Berlinale Jury. 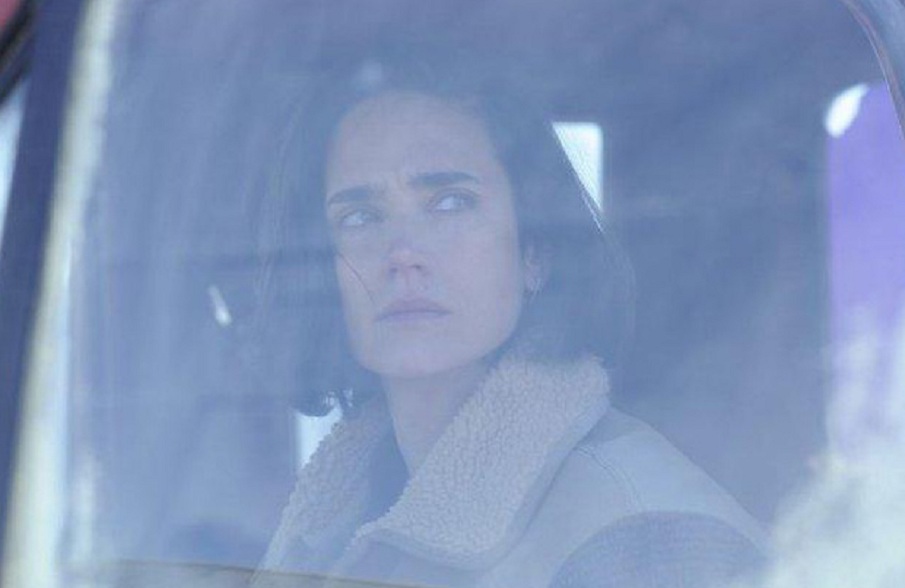 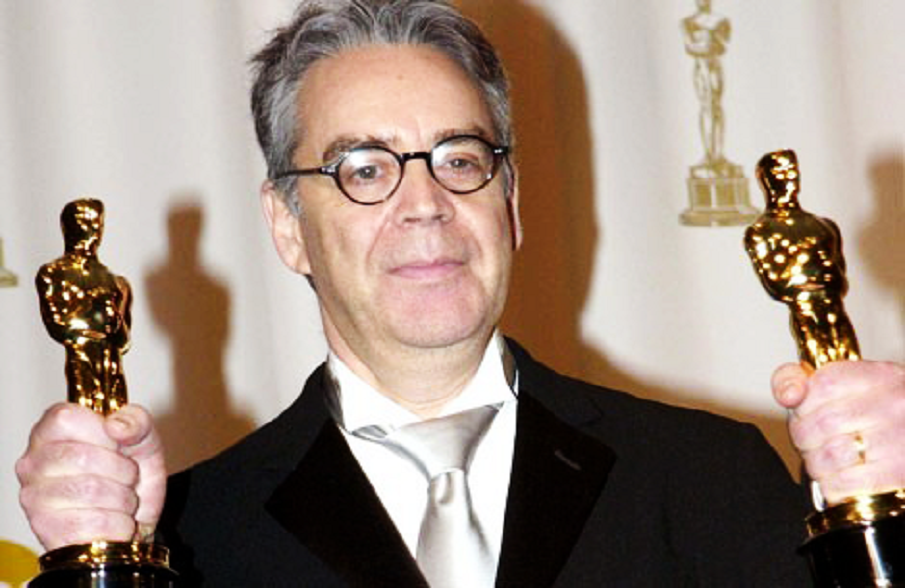