The rousing spy thriller will explore tales filled with espionage and daring missions to restore hope to a galaxy in the grip of a ruthless Empire. In the interview with Denise Gough, actress of the Andor series at Lucca Cimics & Games 2022, we talked about how Star Wars and its universe manages to unite many different generations. 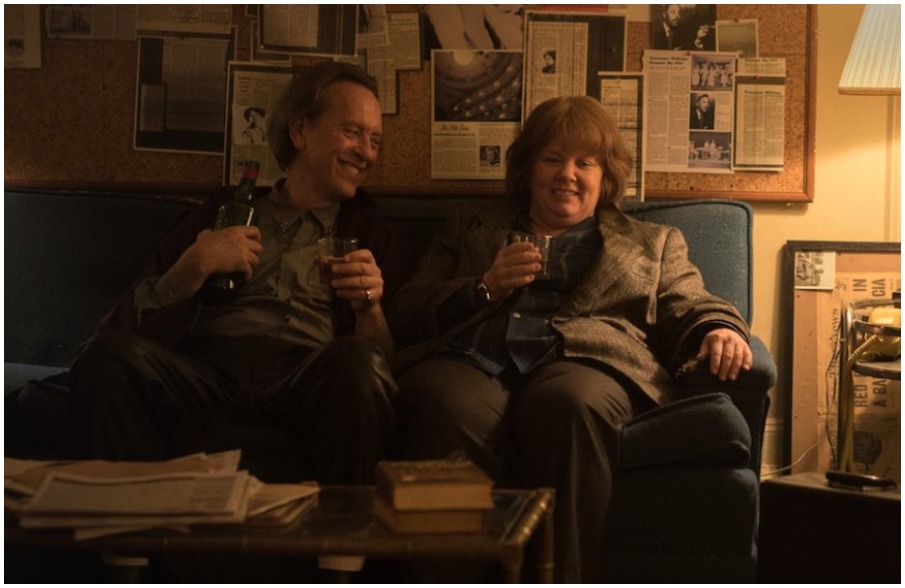 Richard E. Grant – Can You Ever Forgive Me? #TFF36