The young and talentuous Oscar Awards Candidate for France at the microphones of Fred Film Radio talking about her film. 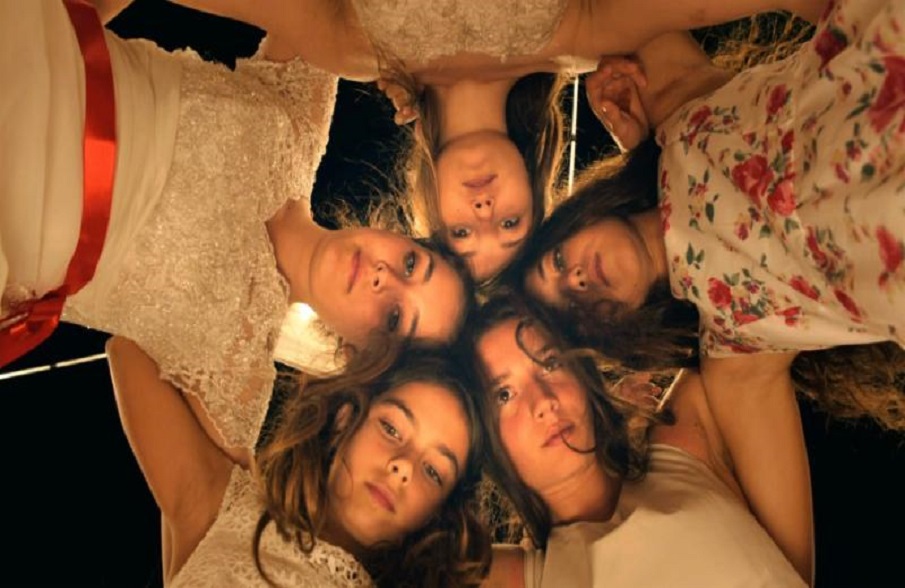 The director Deniz Gamze Erguven talks about Mustang, candidate to Oscar Awards 2015 for France and one of this year’s finalists for the LUX Prize. We meet her shortly after the screening of her film at the 10th Rome Film Festival in the independent and parallel section of the festival named Alice nella Città.

She talks about the current social situation in Turkey nowadays and how her film Mustang aims to talk about it and expose it to an international audience.

MUSTANG: Early summer. In a village in northern Turkey, Lale and her four sisters are walking home from school, playing innocently with some boys. The immorality of their play sets off a scandal that has unexpected consequences. The family home is progressively transformed into a prison ; instruction in homemaking replaces school and marriages start being arranged. The five sisters who share a common passion for freedom, find ways of getting around the constraints imposed on them. 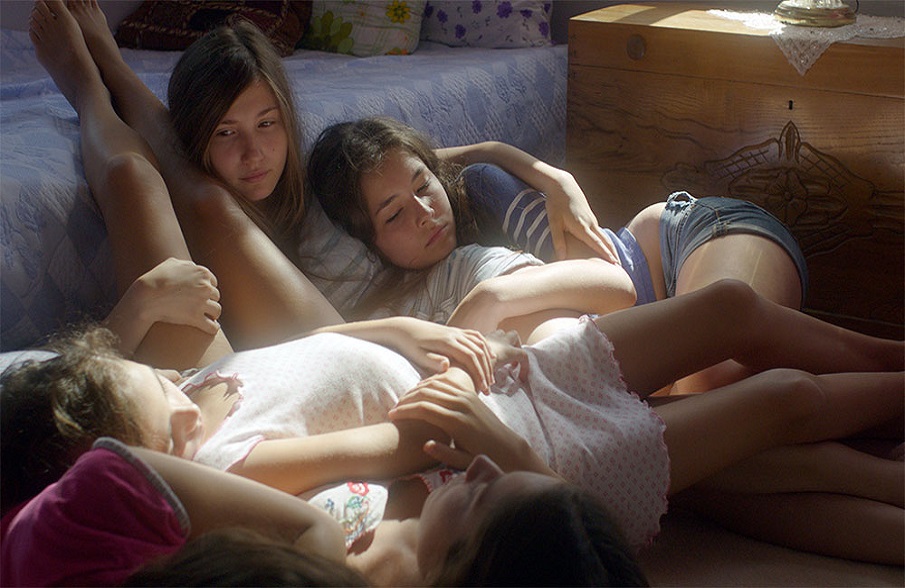 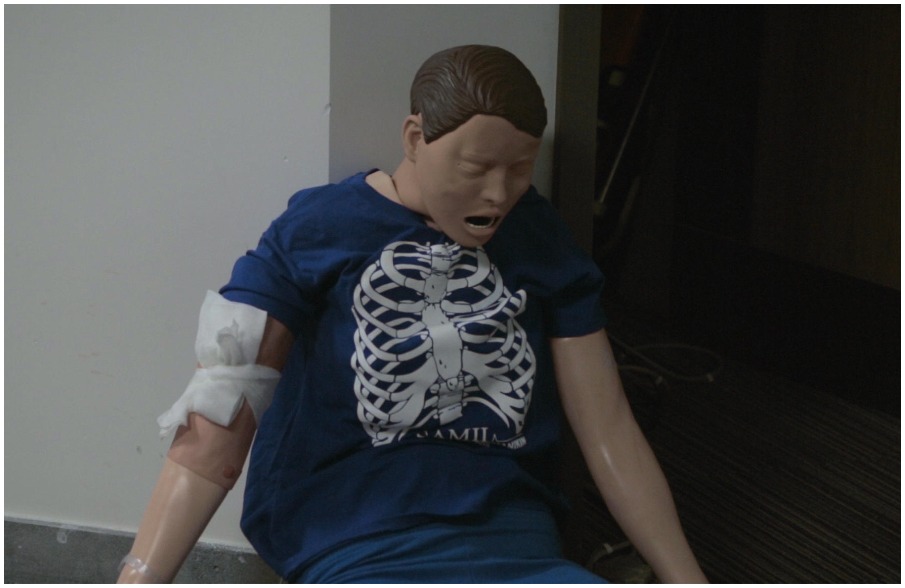