A kid, a genius, but also just a boy growing up. 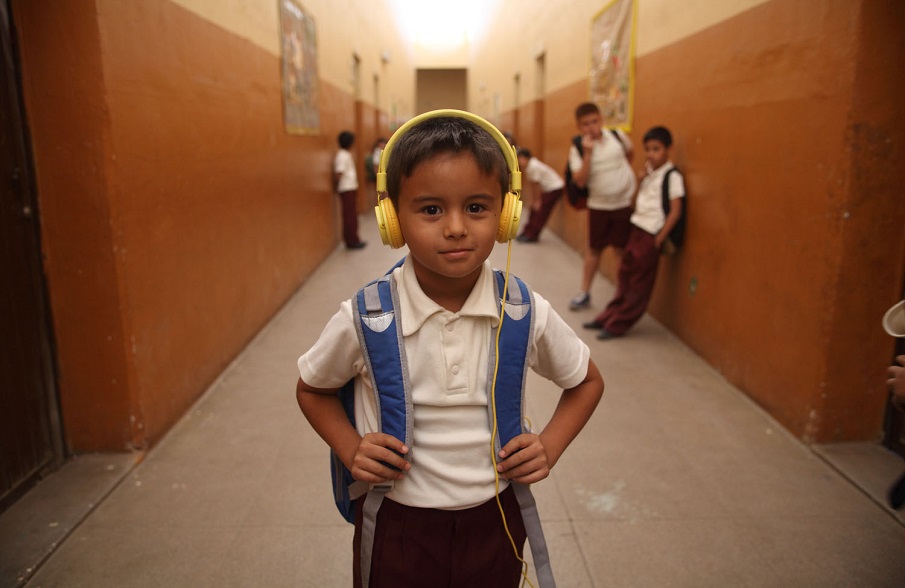 “3 out of 100 people in the world are geniuses, but they don’t even know it,” says director Anwar Safa. His film Jeremy, written by Ana Sofia Clerici, looks at this concept, and does so by also telling the charming story of a kid growing up in a less privileged side of Mexico. A delightful coming of age comedy.

We talk about it with Safa and Clerici, who reveal sides about the production, including working with the young boy (Martin Castro), who does an excellent job as the titular and central character. They also talk about the influences on the film, the wish to make their story universal, but also set their first feature aside from the usual Mexican film that usually makes it on the international film curcuit. “We have a lot to show in Mexico, not just the Narcos and the violence,” Safa says. “And we want to show all that.”

JEREMY: Eight-year-old Jeremy asks shocking questions about death during the routine family evening with a soap opera, responds to reprimands for his cheekiness towards nuns with Nietzsche’s quotes, and concisely comments on the troubles with his basically loving yet not very enlightened family and his bored school teacher. The young genius decides to take fate in his own hands and find out who he might be – with a picture of Albert Einstein on the wall, with old geezers whom he beats in chess, and a street gang whose homework he does. From the unique perspective of a little boy with IQ of 160 looking for his spot in the world, the comedy blends sarcasm with kindness, in bright colours and with a playful camera. 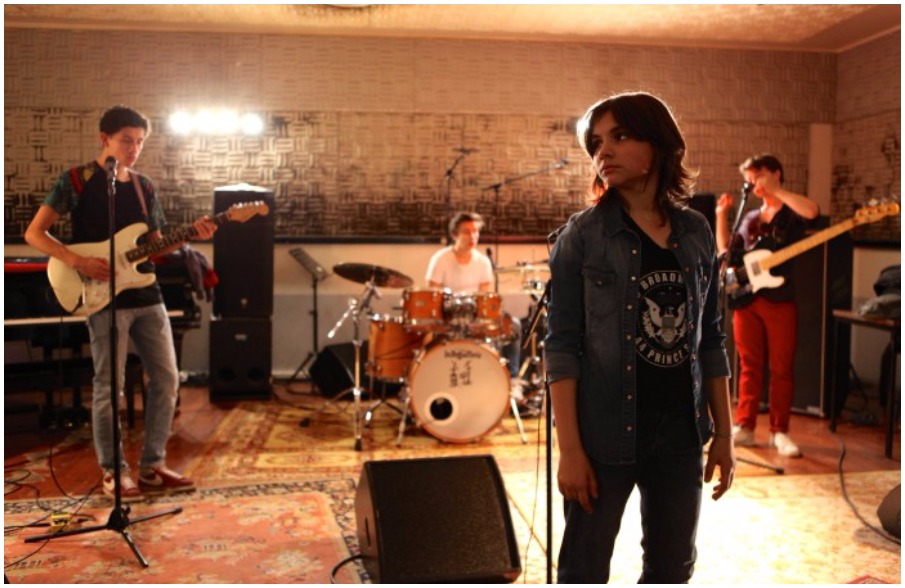