Inspired by a horrific true story.

Director Damjan Kozole, whom we interviewed, talks about this and also about his wish to allow the viewers to come up with their own conclusions. In addition, we also discuss the certain responsibilities required in a film which, despite being inspired rather than based on the aforementioned true story, is still familiar. He replies that he also views this film as a way of rehabilitating the memory of the “poor doctor,” as he defines him, and mentions a source of inspiration in the form of the irresponsible behaviour of the media, particularly in these modern times of social media prominence. These are only a few of the topics of the interview on Nightlife and beyond. 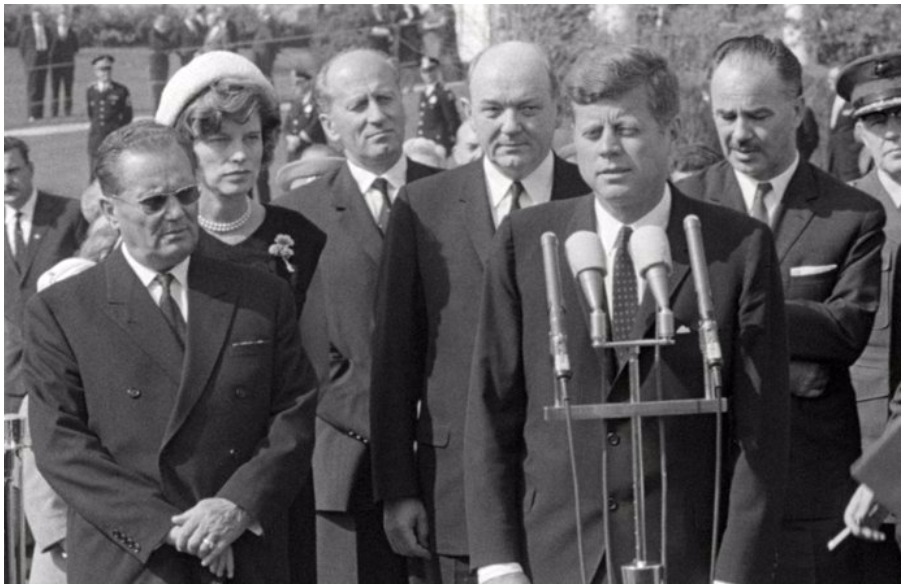 Director Žiga Virc talks about “Houston, We Have a Problem!” #KVIFF2016 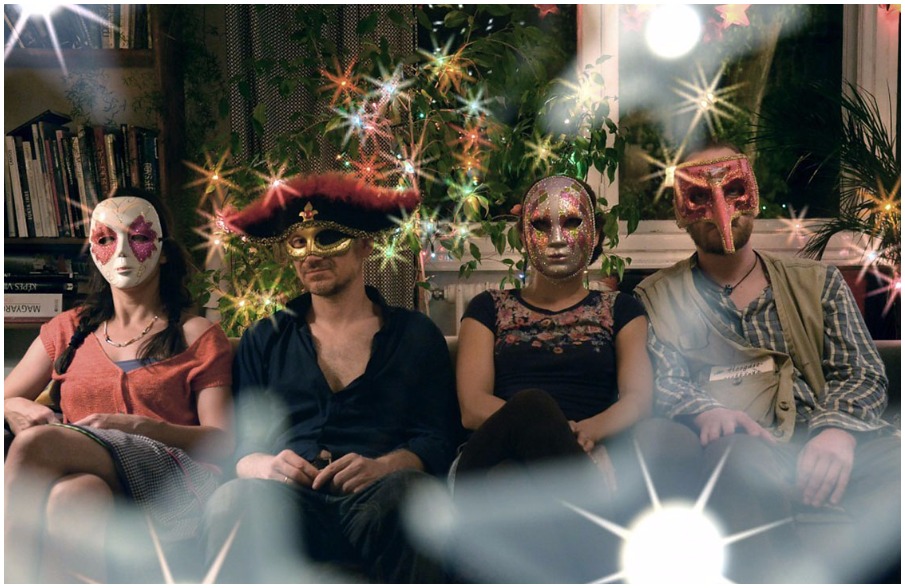