Releasing our Red Panda to find our true self. Oscar Winner Domee Shi and producer Lindsey Collins land in Rome to present Turning Red to the italian audience. The new Disney Pixar, on Disney + from March 11th, focuses on Meilin Lee a thirteen year old teenager in Toronto struggling between her mother’s expectations and her passions as a teen girl until the Red Panda in herself make its appearance. Domee Shi reveals that she wrote and directed the film to sort of talk to her thirteen years old self to tell her it’s ok to be messy and confused about who she is. Lindsey Collins describes her producing journey and her view on the film as a producer and as a mother of 3 teenagers.

Turning Red: Disney and Pixar’s “Turning Red” introduces Mei Lee (voice of Rosalie Chiang), a confident, dorky 13-year-old torn between staying her mother’s dutiful daughter and the chaos of adolescence. Her protective, if not slightly overbearing mother, Ming (voice of Sandra Oh), is never far from her daughter—an unfortunate reality for the teenager. And as if changes to her interests, relationships and body weren’t enough, whenever she gets too excited (which is practically ALWAYS), she “poofs” into a giant red panda! Directed by Academy Award® winner Domee Shi (Pixar short “Bao”) and produced by Lindsey Collins, Turning Red releases on March 11, 2022. 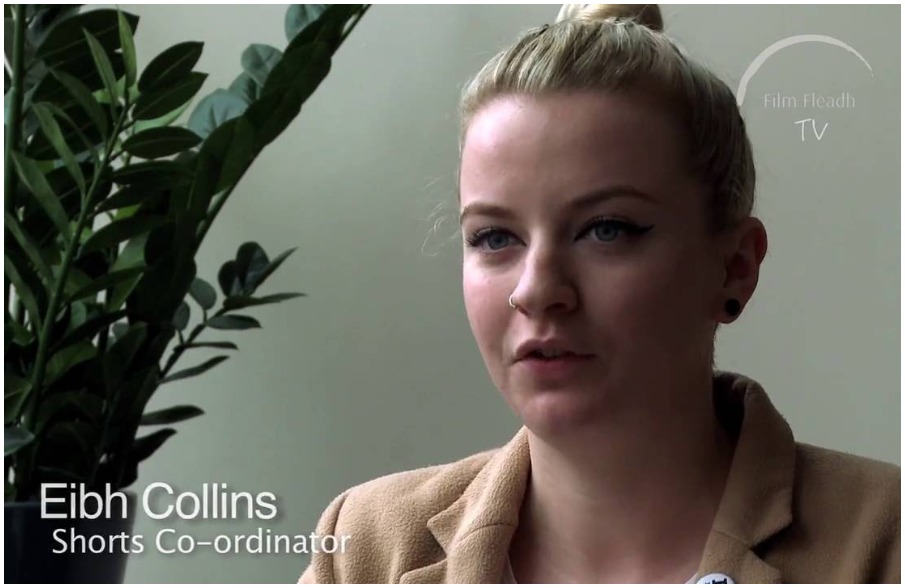