From the Berlinale Talents to Forum Berlinale: the journey of filmmaker Dominga Sotomayor. 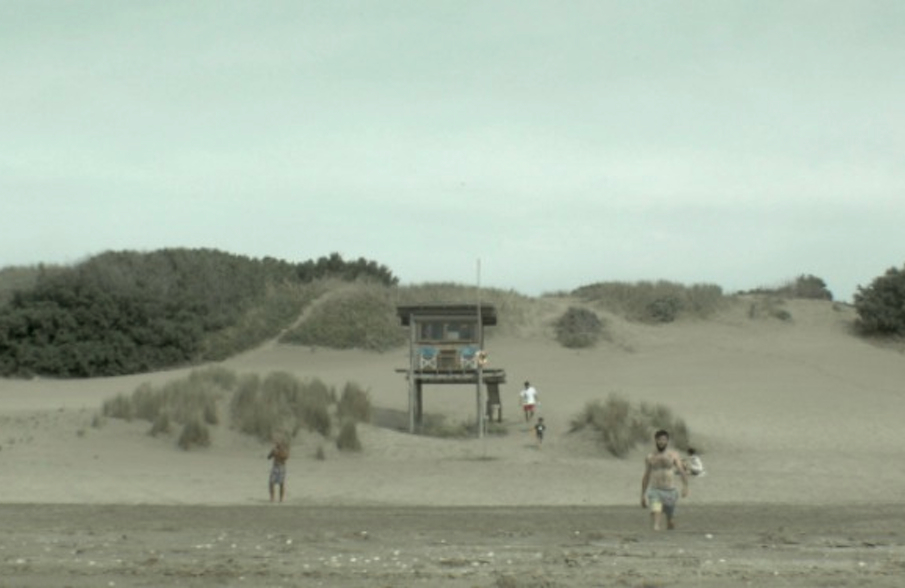 FRED’s Nicolò Comotti talks about Dominga Sotomayor who presented her feature “Mar” in the Forum section of the 65th Berlin International Film Festival.

Dominga talks with us about her journey from the Berlinale Talents campus in 2008 to presenting her new film “Mar” in the Forum section of the 65th Berlinale. She talks about the spontaneous and experimental nature of “Mar”, how the project was really conceived impulsively, and about her fascination for these types of productions.

Plot: January 2014 on the Argentine coast. Martín and his girlfriend Eli are on holiday in Villa Gesell. And yet, this 30-something urban couple’s relationship seems troubled and on the verge of falling apart. 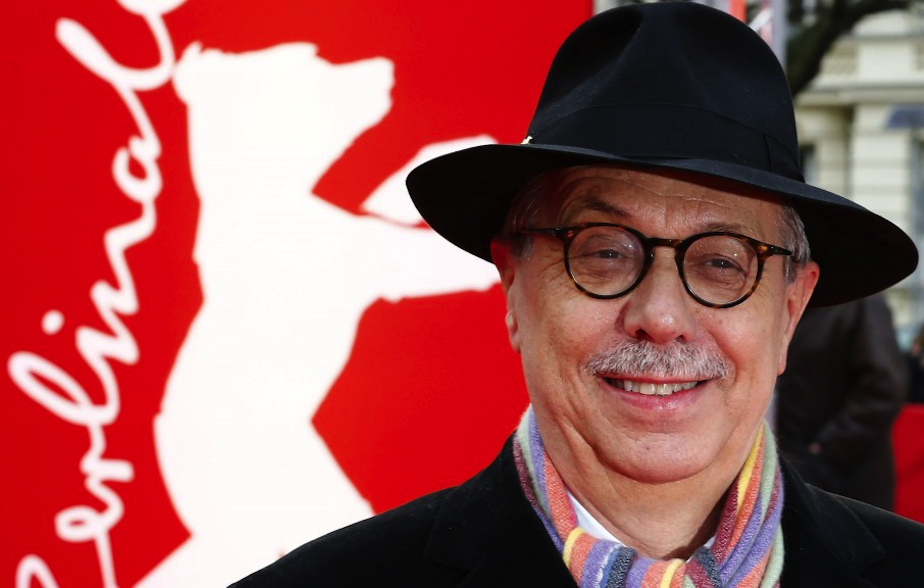