Raya and The Last Dragon and the power of unity beyond diversities. Directors Don Hall and Carlos López Estrada along with producer Osnat Shurer and screenwriters Adele Lim and Qui Nguyen introduce the upcoming release on Disney + of their Raya and the Last Dragon, an epic adventure starring a young woman Raya and her battle to unite, with the blessing of a dragon power, the world she belongs to and that she saw being torned apart by differences and hate. The directors with the producer and screenwriters comment on the characters of the film being very nuanced and very far from being one-sided.

Raya and the last dragon: Long ago, in the world of Kumandra, humans and dragons lived together in harmony. But when sinister monsters known as the Druun threatened the land, the dragons sacrificed themselves to save humanity. Now, 500 years later, those same monsters have returned and it’s up to a lone warrior, Raya, and her pet pill bug companion Tuk Tuk, to track down the last dragon in order to finally stop the Druun for good. However, along her journey, she’ll learn that it’ll take more than dragon magic to save the world—it’s going to take trust as well. 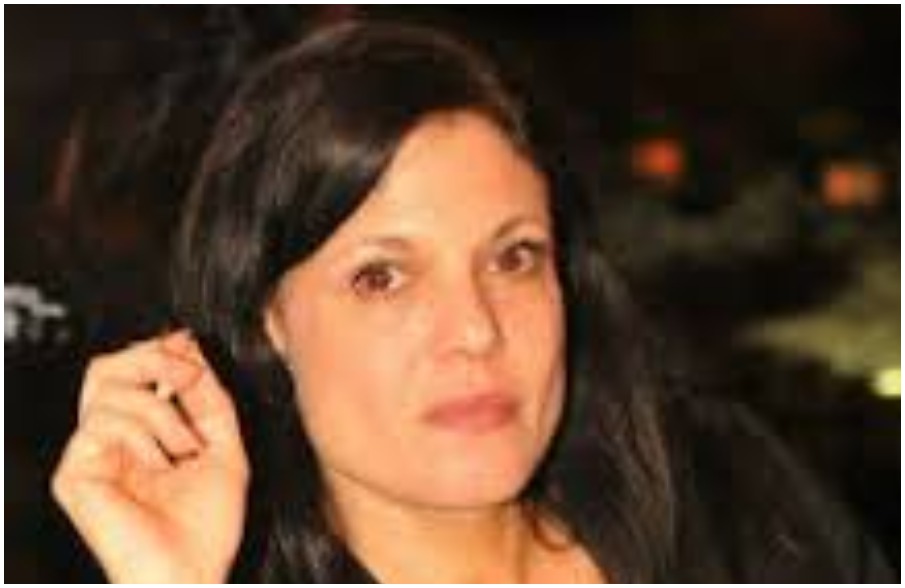