The supporting actors in the film describe her director, Ana Lily Amirpour, during the shooting of the film. Ed Skrein and Craig Robinson, supporting actors in Mona Lisa and the Blood Moon -in competition in the 78th Mostra de Venezia- talk to FRED about their relationship with Ana Lily Amirpour during the shooting of the film. They also describe their characters and the process of choosing roles: which are the most appealing ingredients for them in a project or a script

Mona Lisa and the Blood Moon: A girl with unusual powers has been locked up in a mental hospital for over a decade… one night when a blood moon rises she awakens her from an ancient slumber and breaks free to re-join modern-day civilization in the wet swampy streets of New Orleans. She makes her way barefoot and empty handed like a hungry newborn into the adventure and chaos of the French quarter, where she will cross paths with the many strange inhabitants of this hedonistic city, while searching to understand where she belongs in this world, and who is a real friend. 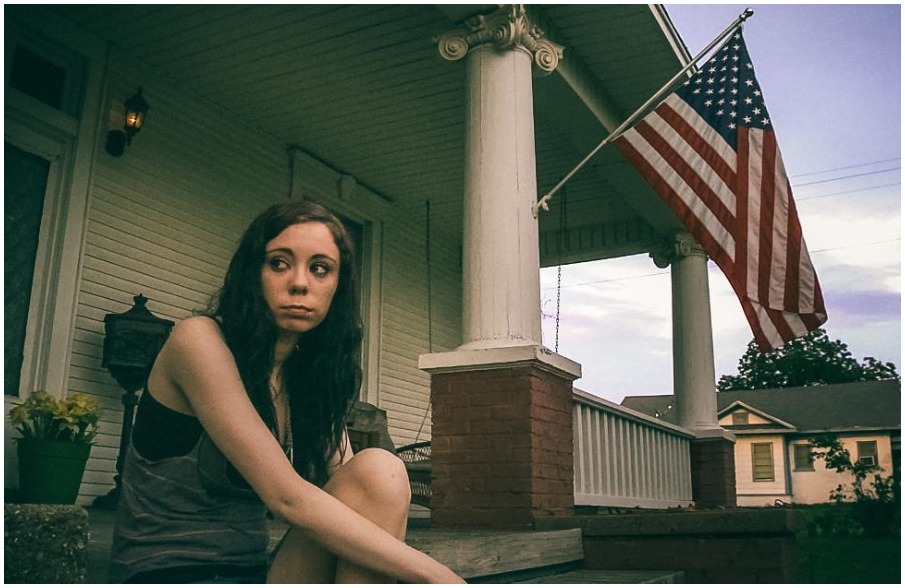 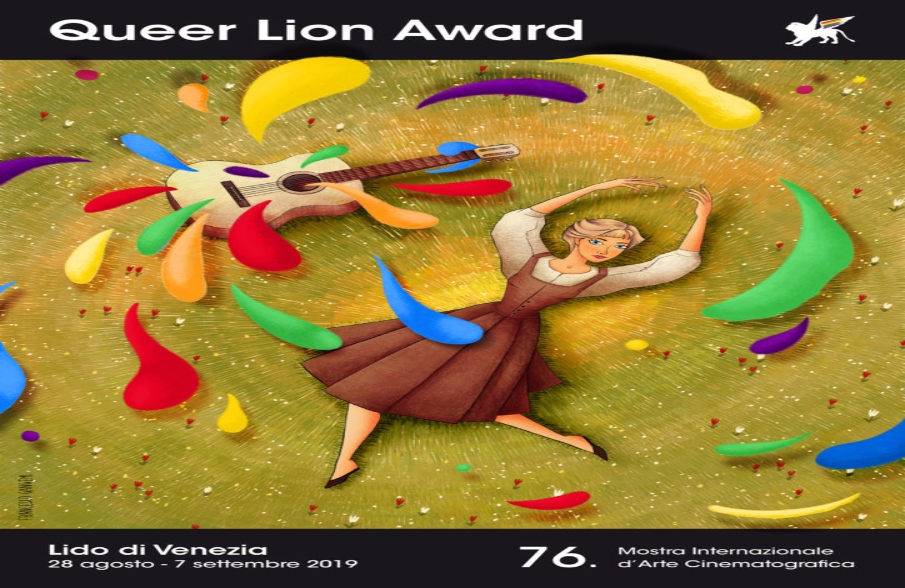 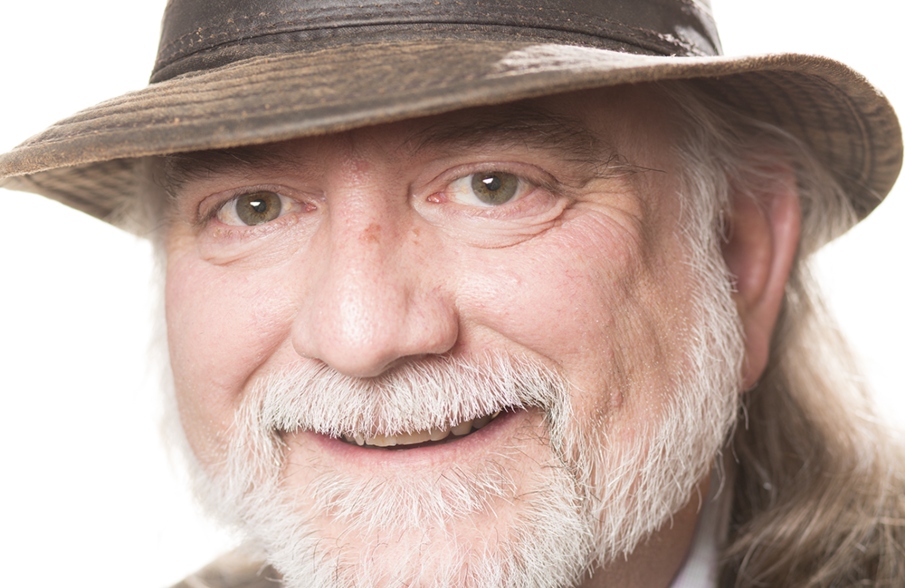