A wild ride in the Swinging 60’s through the visions of a teenager in contemporary London. Great fun. Edgar Wright and Krysty Wilson-Cairns reveal to Fred radio the secrets behind the writing of Last Night In Soho, with all the references to the Swinging London and the mix of genres they include in the screenplay of a most entertaining films of the Venice Film Festival.

Last Night In Soho: In this psychological thriller, Eloise, an aspiring fashion designer, is mysteriously able to enter the 1960s where she encounters a dazzling wannabe singer, Sandie. But the glamour is not all it appears to be and the dreams of the past start to crack and splinter into something far darker. 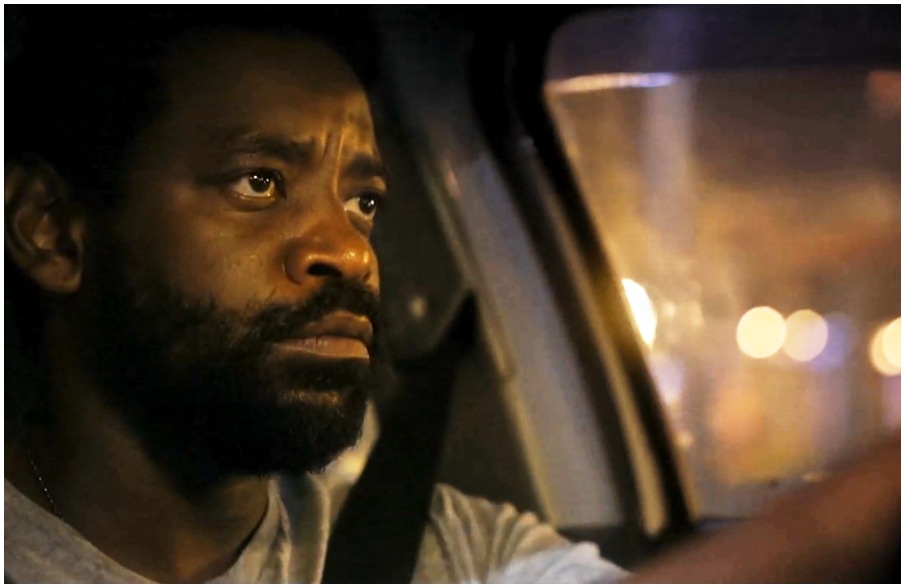