Elias Grootaers filmed Giorgi Shakhsuvarian, a boxing trainer of Armanian descent who grew up in Georgia and currently lives and works in Belgium. The film, INSIDE THE DISTANCE, was presented at the 2017 International Film Festival Rotterdam, and we ask Grootaers how he met him and what it was that drew him to him. He defines his documentary as “poetic documentary,” before expressing his disapproval of the term. Nevertheless, this is no ordinary documentary, and it does have a very distinctive and expressive visual style that explores the limit of film. In order to understand it better, we ask him about it and he reveals the emotions he felt upon discovering a video shot years ago in Shakhsuvarian. Grootaers, more generally tells us about his interests, and in his answers, the terms “time and space” keep popping up. What is it about these concepts that attracts him? Find out this and more in our interview. 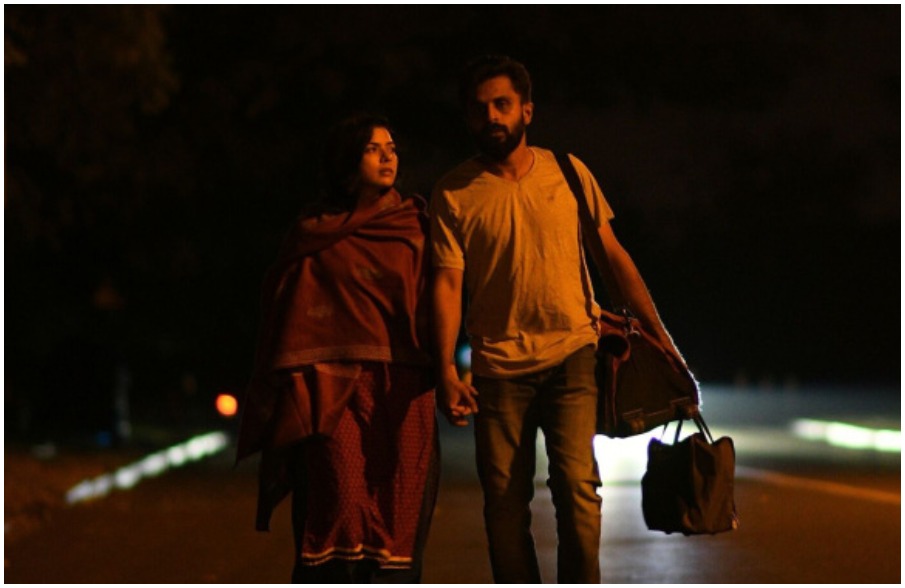