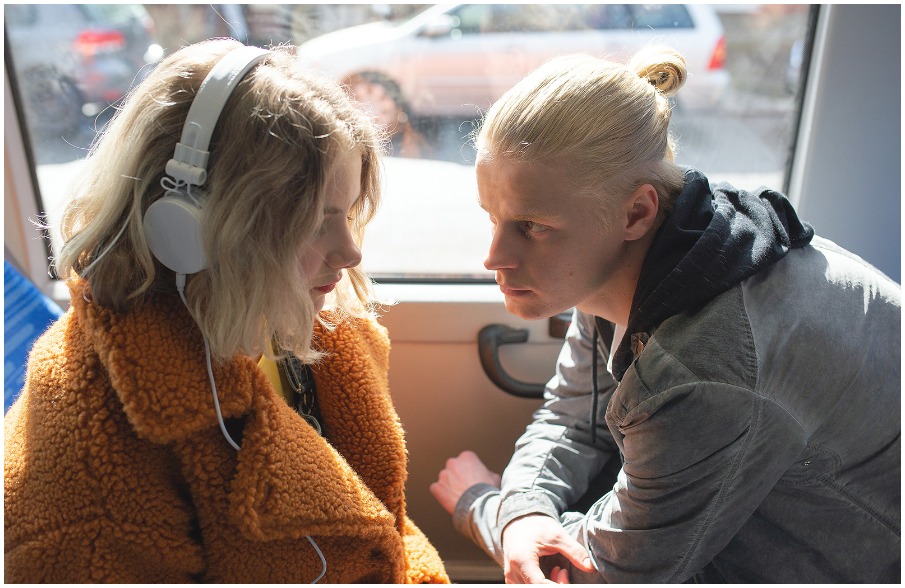 Director Elli Toivoniemi talks about the project that brought about Force of Habit, and the collaboration of seven women directors who wanted to focus on the often-invisible structural forces affecting men and women when it comes to gender equality and sexual harassment. The intention was to put the viewer in the shoes of sexually harassed women, to explore how it feels to live through those moments of harassment because that’s something that film can do: it can go to emotion rather than just observing.

Force of Habit: Force of Habit follows the stories of six different women at various stages of life, in both private and public spaces. From casual sexual harassment by strangers in restaurants; sinister workplace practices; inadequacies of the legal system; and to troublesome behaviour in the supposedly more progressive world of the arts, the film matter-of-factly catalogues habitual acts of discrimination. Sometimes, these incidents appear to be minor or commonplace. Sometimes devastating. They all convey how society appears to have gotten used to gender disparity. The overall effect of these women’s stories is powerfully indelible.

To discover more about the film Force of Habit, click here. 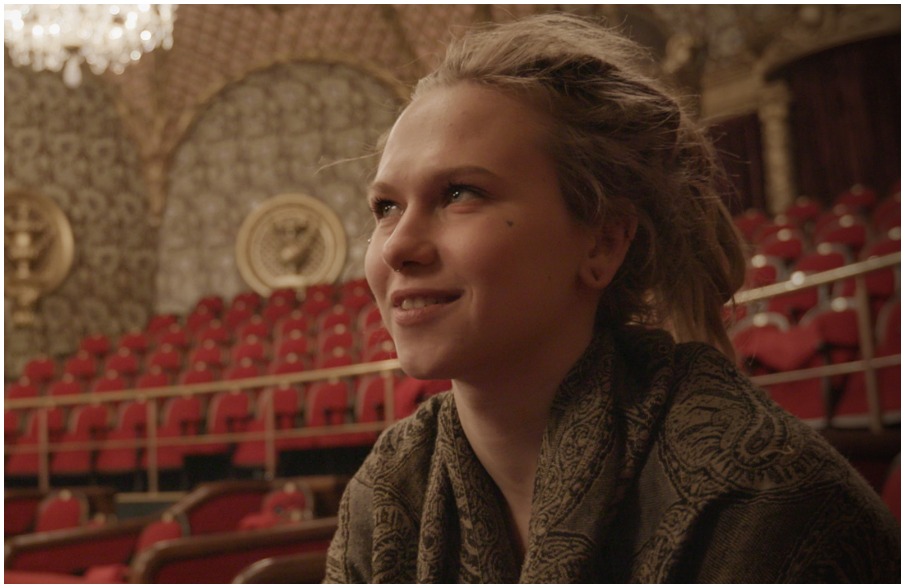 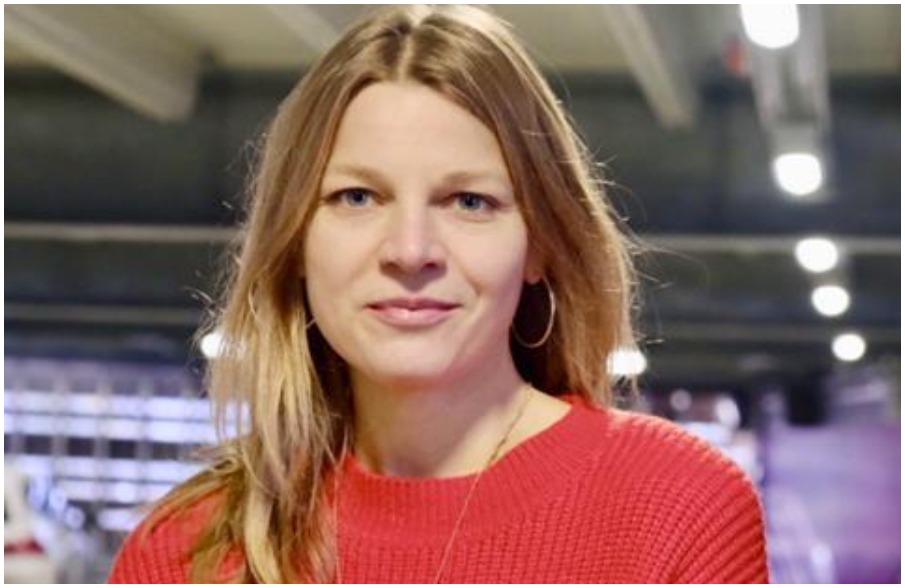 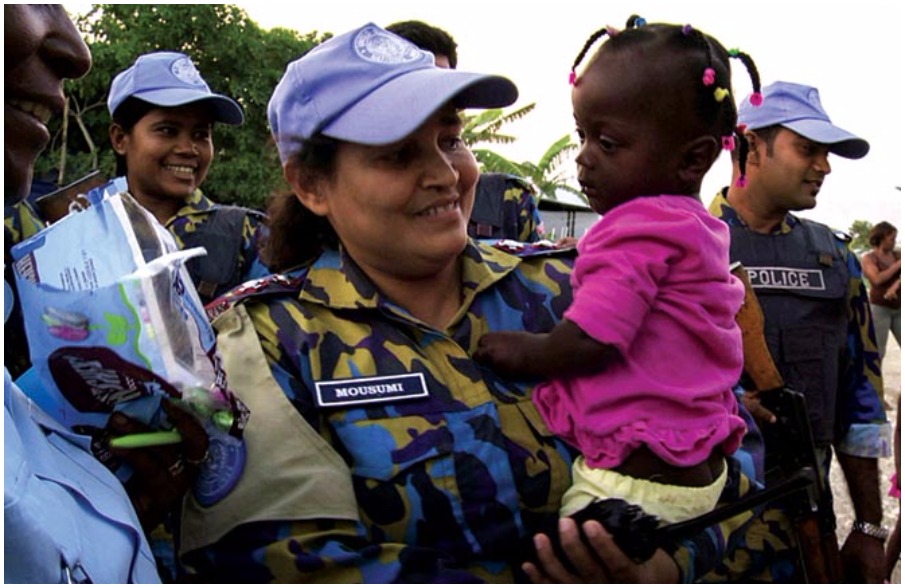 Geeta Gandbhir, co-director and co-producer of “A Journey of a Thousand Miles: Peacekeepers” #SydFilmFest