Emmanuelle Bercot tells us about the origin of the story of Standing Tall. 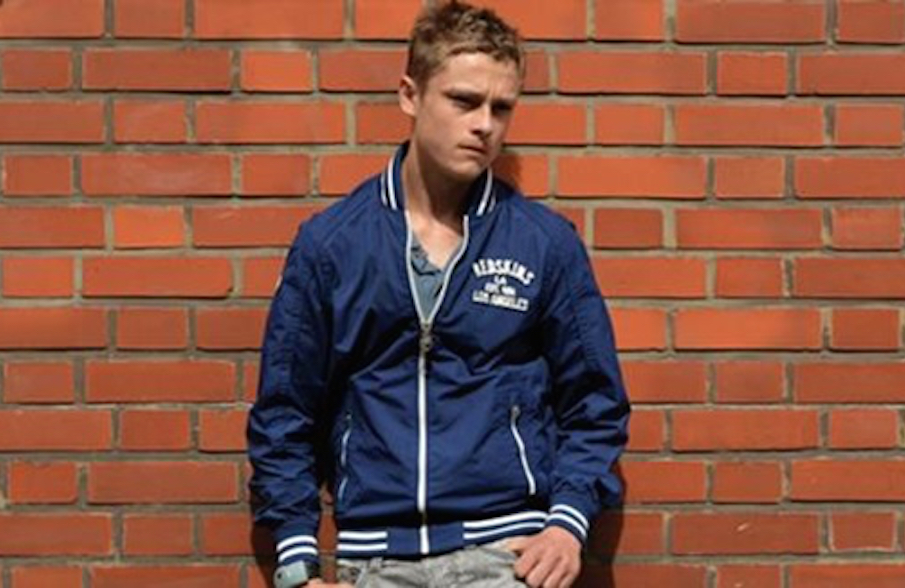 Emmanuelle Bercot tells us about the origin of the story of Standing Tall, the opening film of the 68th edition of the Festival de Cannes.

She also talks with us about her approach on working with actors, especially non-professional ones, and her search for truthfulness, without ever judging her characters or confining them to clichés.

This character is surrounded by his loving but unfit mother (Sara Forestier), as well as a devoted judge for minors (Catherine Deneuve) and an educator (Benoît Magimel) who are determined not to abandon the boy to his seemingly desperate situation. 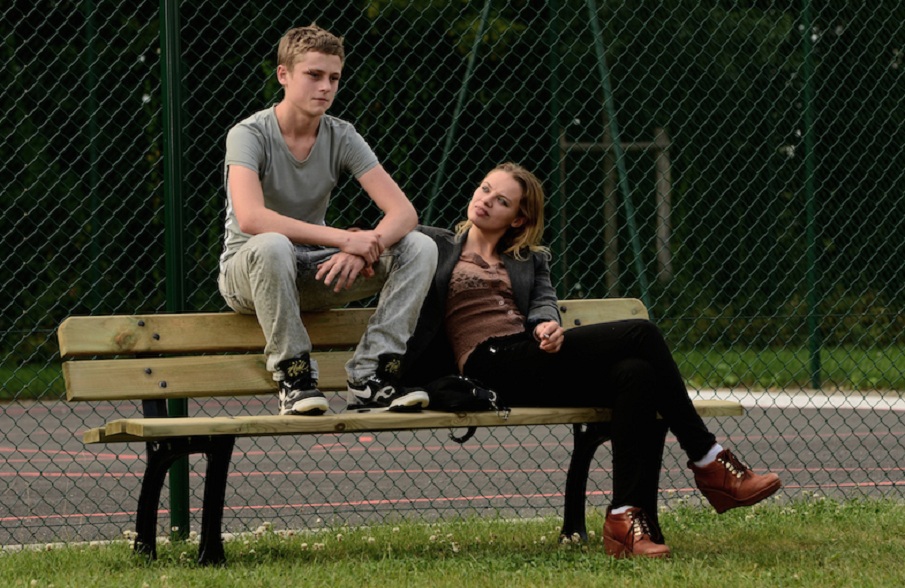