Man on a bus is a touching story about love, lies and secrets. Eve always had the suspicion that there were untold stories and secrets in her family who survived the Holocaust. As a psychologist and filmmaker she unpacks her family history, discovering the incredible truth about her mother that will change her life forever. 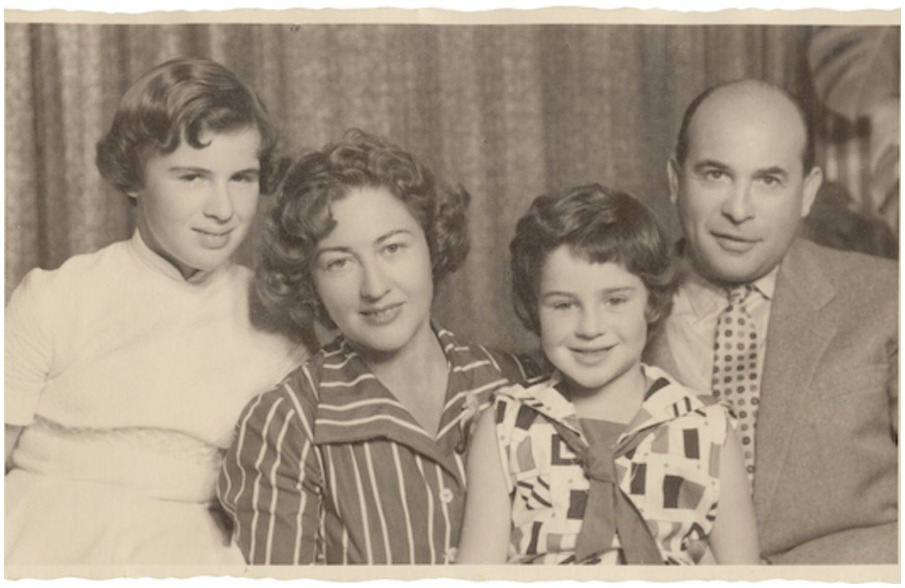 There is a great deal of Eve Ash’s life in this film. Eve tells FRED how everything started when she answered the phone and a stranger said I think I may be your sister. From that moment Eve was on a mission to discover who she really was. Eve has the ability to mix drama and humour, happiness and tragedy in a very intriguing and engaging way that capture the audience in this well-crafted film.

Man On a Bus: Man on the Bus follows one woman’s journey through a series of shocking revelations about her family history. As Melbourne-based psychologist and filmmaker Eve Ash investigates her parents’ story, she uncovers secrets that upend her life. Gripping interviews, home movies and archival footage plant notes of suspicion and reveal clues — names in a street directory; old 8mm films; mention of a man on a bus in an old recording. A bombshell follows and Eve’s image of her mother, Martha, a Polish survivor of the Holocaust, is blown apart. 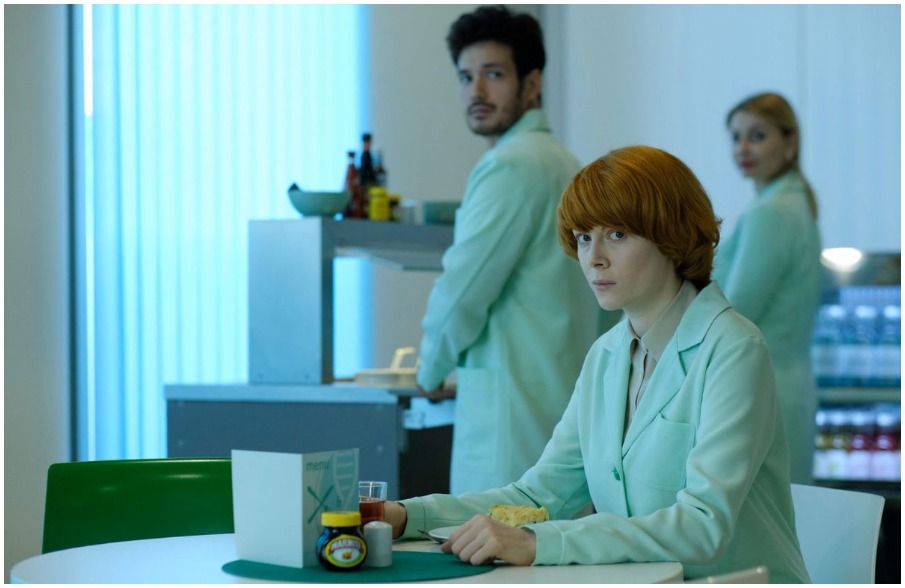 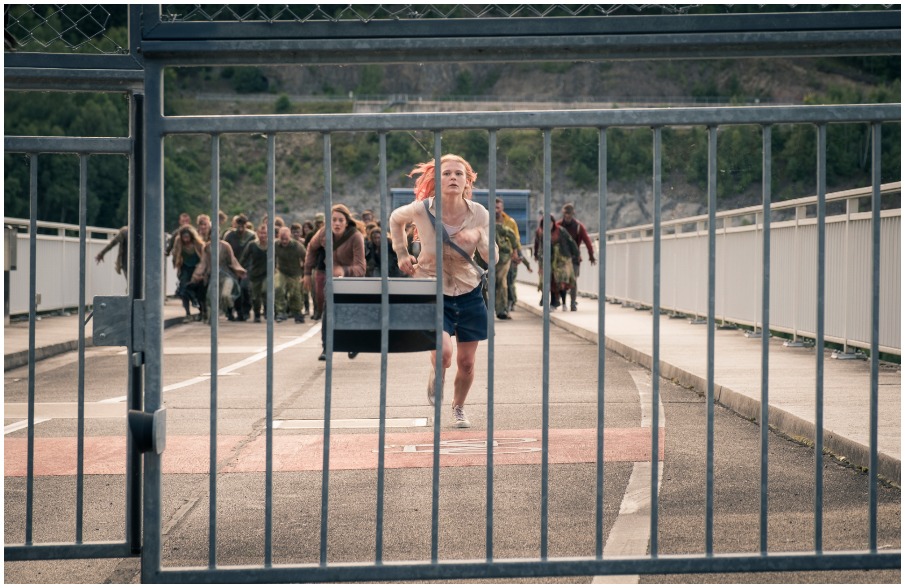 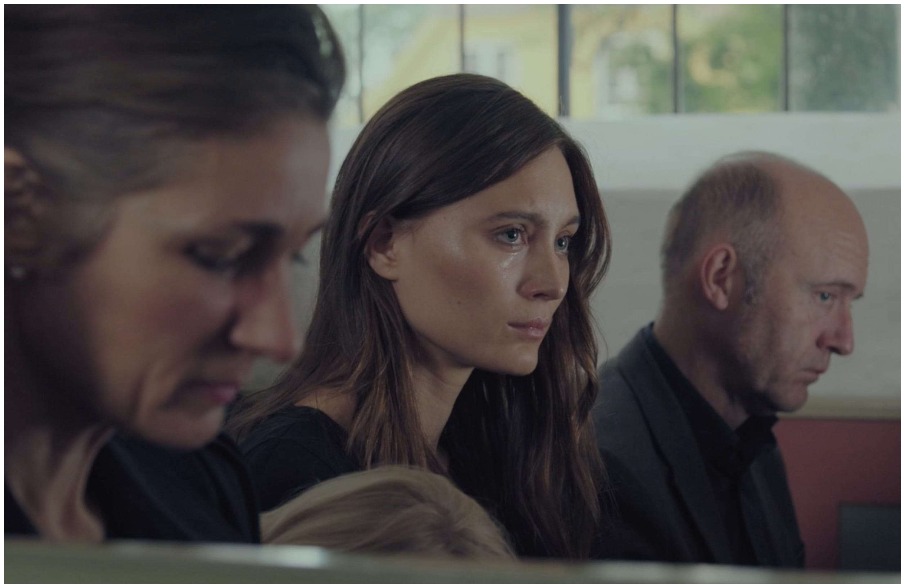