Fred@school or how to improve the love of cinema. 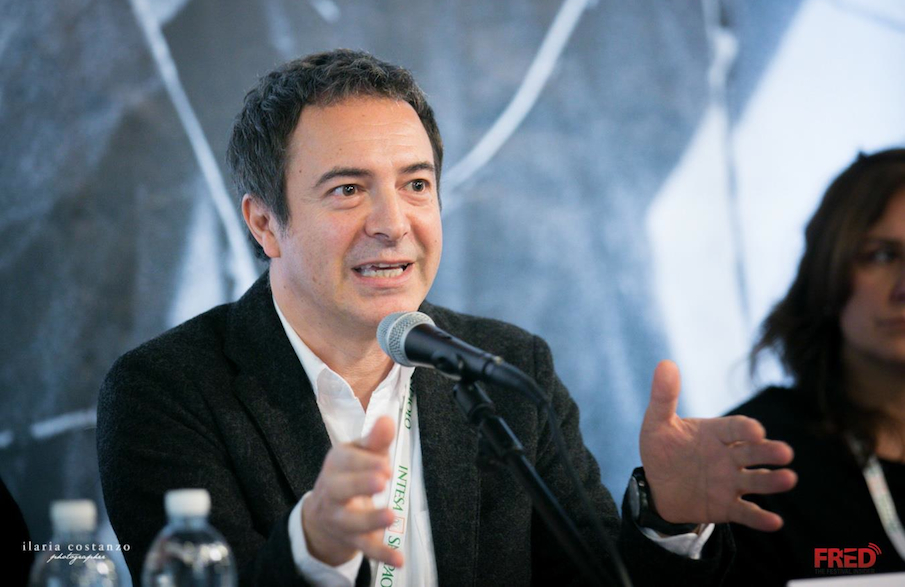 Federico Spoletti, founder of Fred Film Radio, tells us about Fred @ School and how it works, which are its aims and goals and who are the institutions supporting such a  project, so innovative and important that it has been awarded by the European Community, too. 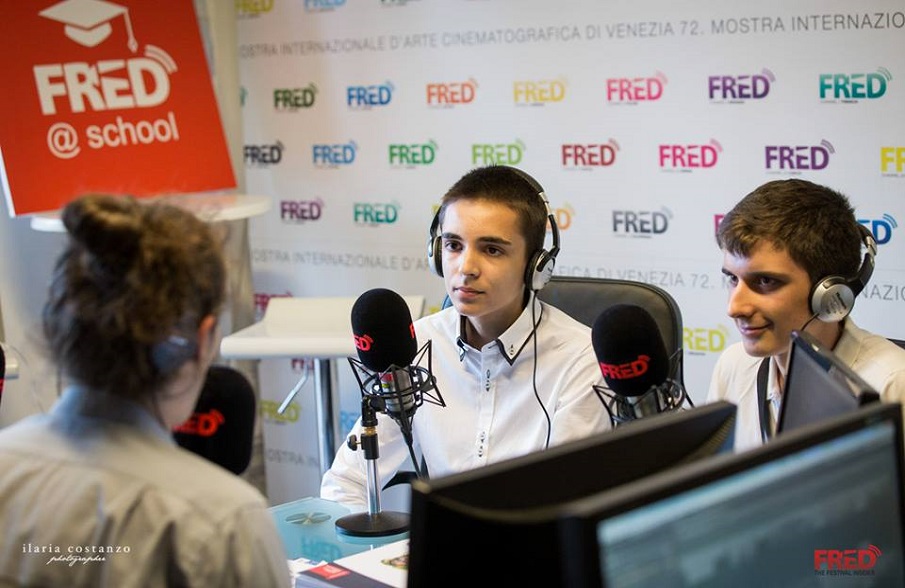 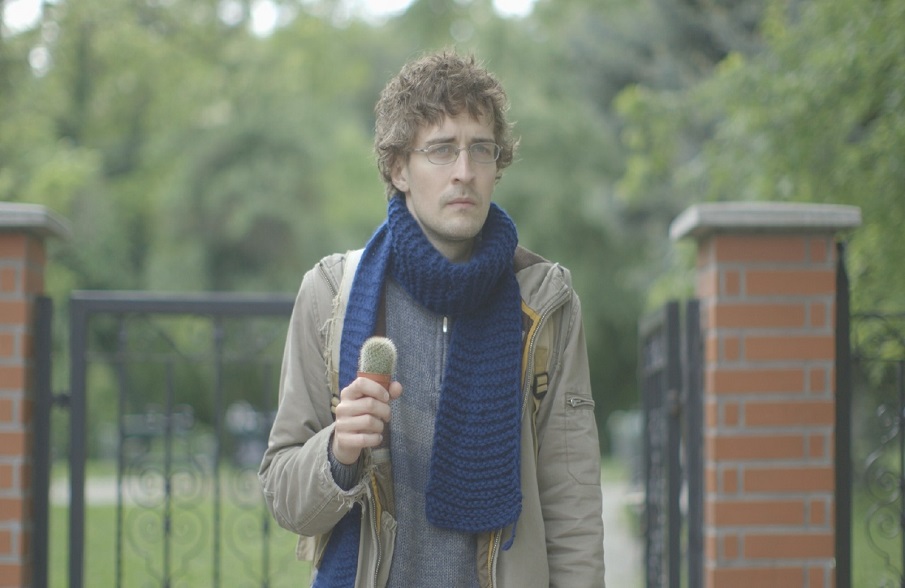 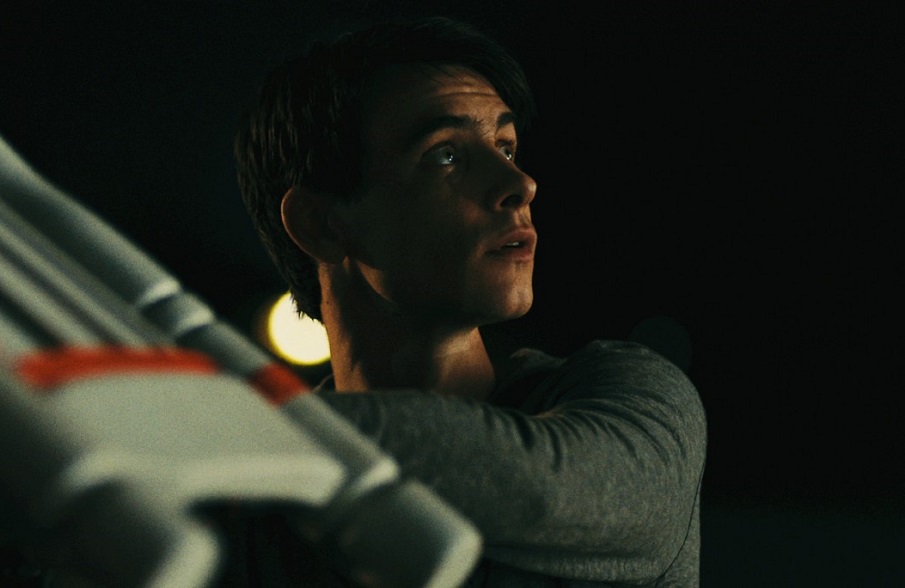