First feature directors, a couple in life and in business with a touching film about friendship. 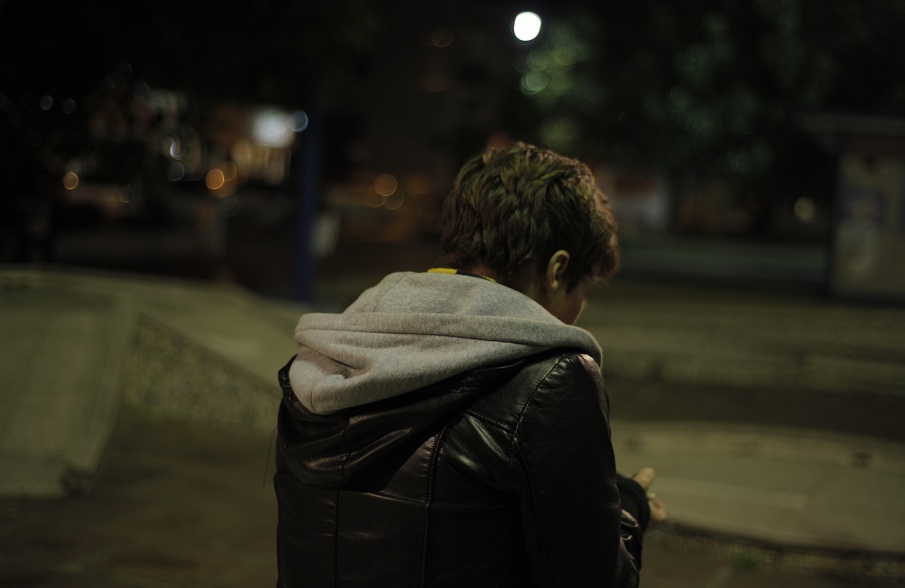 The directing duo tells us about their experience on their directorial debut, and how they worked together on Seashore to tell a story that has some connection to their youth, as well as their will to talk about male friendship in the way that it is for today’s generations.

Plot: Having been good friends for years, Martin and Tomaz now find themselves on the cusp of adulthood. Martin’s father sends his son to southern Brazil, where the family is from, to sort out an inheritance matter. Tomaz accompanies him there. For both of them, the brief excursion to the coastal town becomes a journey into themselves. It’s not just the sea that nearly reaches the doors of the country house which exerts a slow, yet relentless pull on them – the two friends have the same effect on one other. Filipe Matzembacher and Marcio Reolon’s richly atmospheric, autobiographically inspired feature debut follows its two main characters on a weekend that will change their relationship forever. Seashore (Beira-Mar) is a wander through the borderlands between love and friendship, exploring sexual orientation and personal identity. The outstanding camerawork picks up on the protagonists’ complex emotional states in the same way as the soundtrack captures the roaring of the sea: gentle and powerful in equal measure. Always on an equal footing with the subject and the characters, the film creates a moment of magic and tenderness. Looking for love and finding it are sometimes one and the same thing. 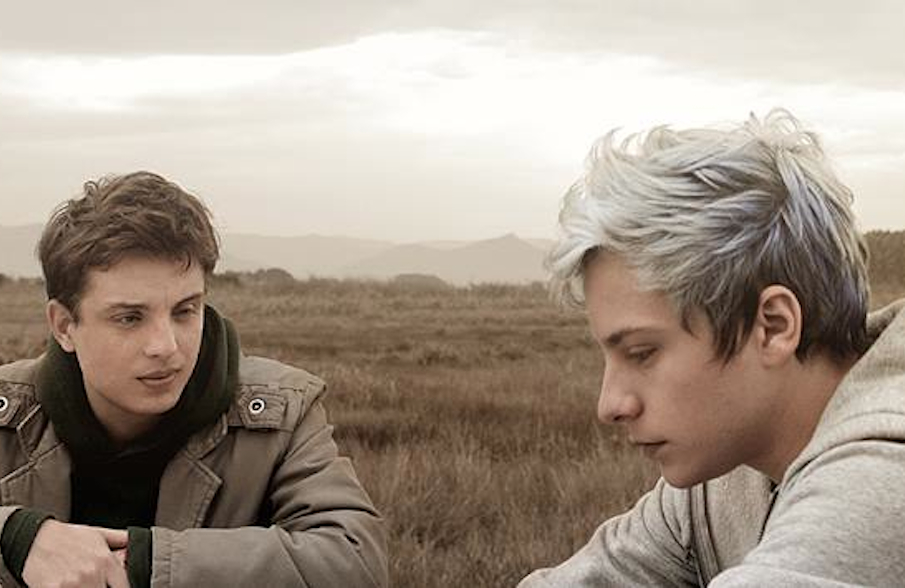 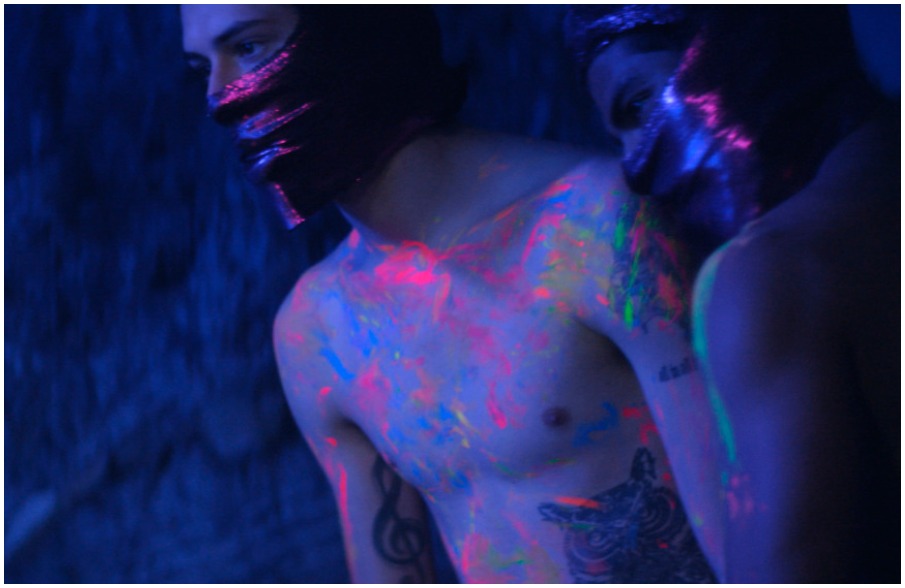 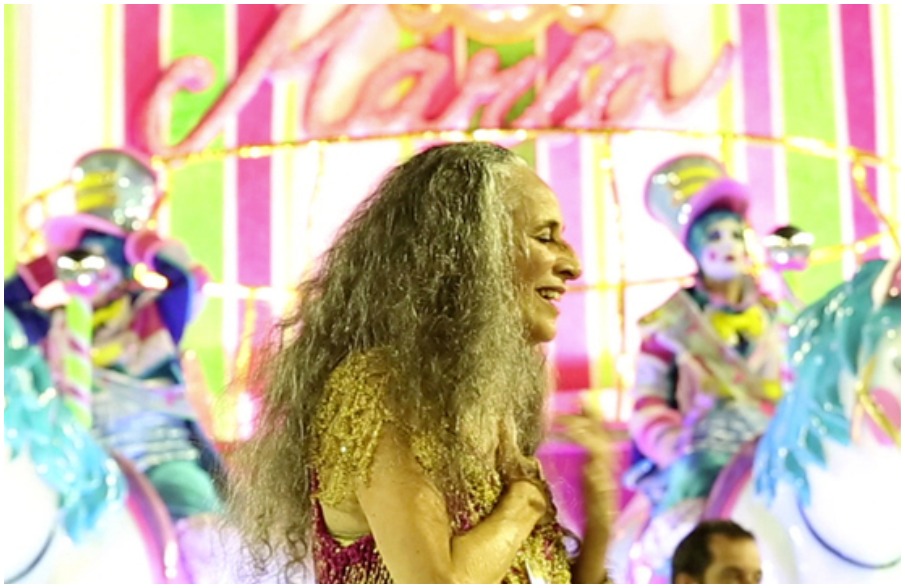