A period drama with a very contemporary feel 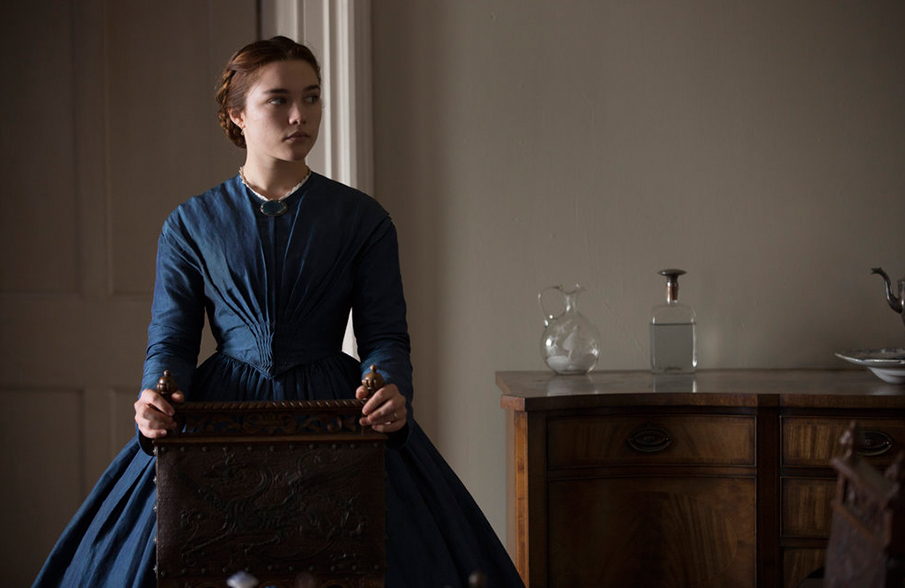 Lady Macbeth is an adaptation of the Nikolai Leskov novella Lady Macbeth of the Mtsensk. The story is about a young bride who is sold into a loveless marriage to a middle-aged man. Lady Macbeth marks the feature directorial debut of William Oldroyd, and we caught up with its producer, also on her featured debut, Fodhla Cronin O’Reilly. Fodhla was involved in the project from its very beginning, therefore wa take this opportunity to story of how it was brought to the screen, how it was financed but also how Oldroyd worked – especially given the style of the film, we ask whether he had a clear vision from the beginning of what the film would look like on the screen.

Lady Macbeth: based on the Nikolai Leskov’s 1865 novella Lady Macbeth of Mtsensk, this rigorous tale about a young lady rebels against a stifling marriage tells of domination and love. Lady Katherine (Florence Pugh) is trapped in an arranged marriage to a much older man. In the country estate she seeks liberation and an outlet of her youthful passions in a bloodthirsty way. Director William Oldroyd’s first feature marks an adaptation from novella to the cinema as well as his transition from theatre to film. 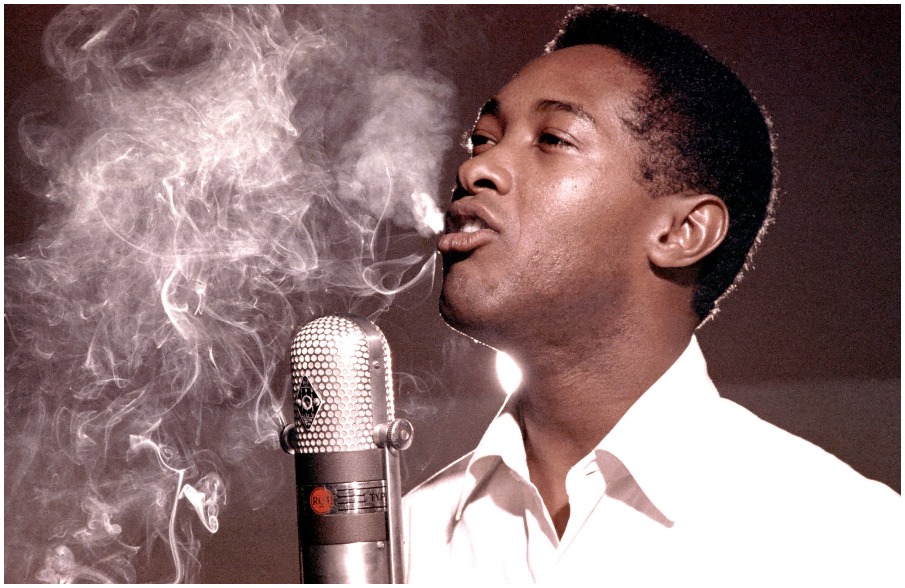 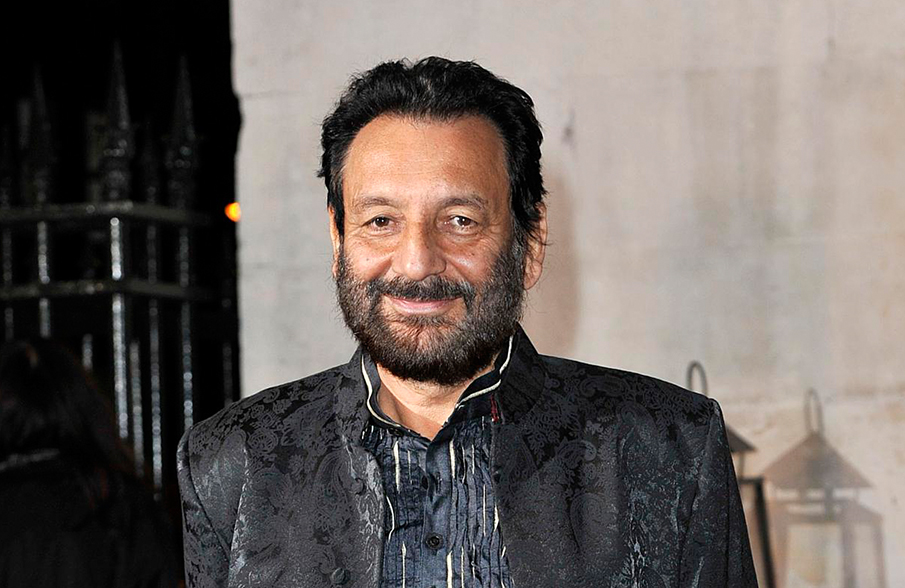