FRED’s Chiara Nicoletti meet Gabriel Ripstein, who has presented his debut feature film 600 MILES at the 65th Berlin International Film Festival. The film is in the Panorama Section.

Gabriel Ripstein tells us about his collaboration with director Michel Franco, producer of the film and their way of working together. Thanks to Franco, Gabriel Ripstein could count on the participation of Tim Roth, playing the ATF agent Hank Harris.

With the intention of portraying the real situation and condition of gun smuggling trade between Us and Mexico, the film tricks the audience without showing them the truth behind some happenings until the very end. The very detailed and realistic way in which human relationships are represented is guaranteed by the very close collaboration with Michel Franco. Gabriel Ripstein and Michel Franco introduced the so-called “Bullshit area” which is an indicator to test true-life level in every scene they were shooting.

Plot – Arnulfo Rubio, a young Mexican, works with a gringo barely older than himself to smuggle weapons from Arizona to Mexico for a drug cartel. We follow him buying weapons, crossing borders and during his almost familial encounters with middle-men and clients. What Arnulfo does not know is that for some time he has been under surveillance by agent Hank Harris. Harris is a member of US law enforcement organisation ATF, an agency notorious for its dubious methods when it comes to combating Mexican drug cartels. One day Harris makes a fateful mistake; Arnulfo panics and decides to take the agent hostage and hand him over to his clients in Mexico. During their long road trip from Arizona to Culiacan the two very different men begin – albeit awkwardly – to warm to each other. But no sooner do they arrive at their destination than events come thick and fast. An inexorable spiral of violence is unleashed and their fates soon become inextricably intertwined. An utterly hopeless situation for Arnulfo, that leads to a deeply ambivalent, emotional ending 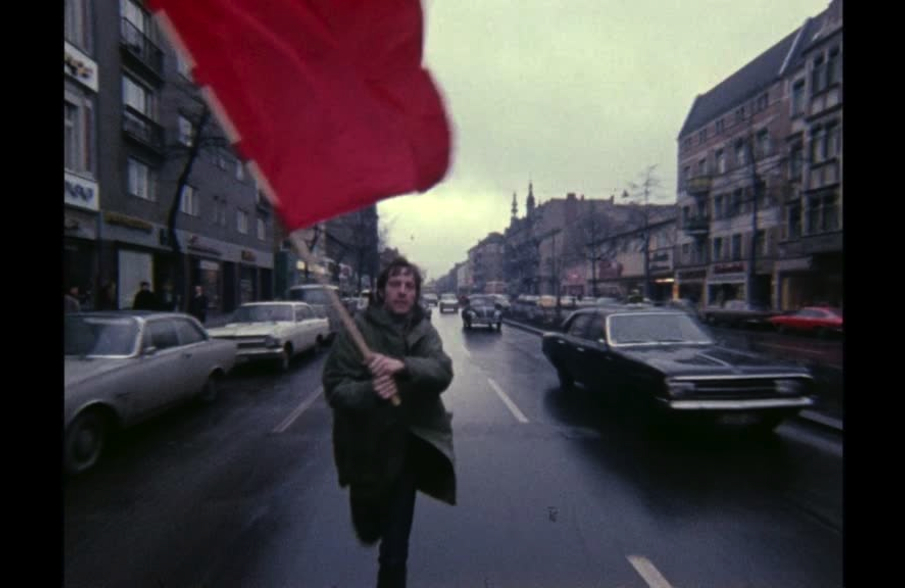 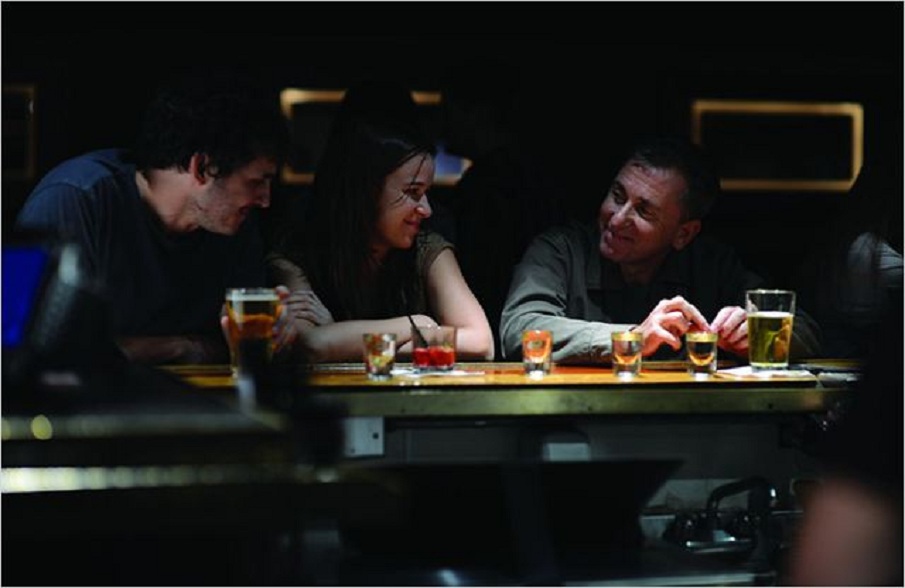 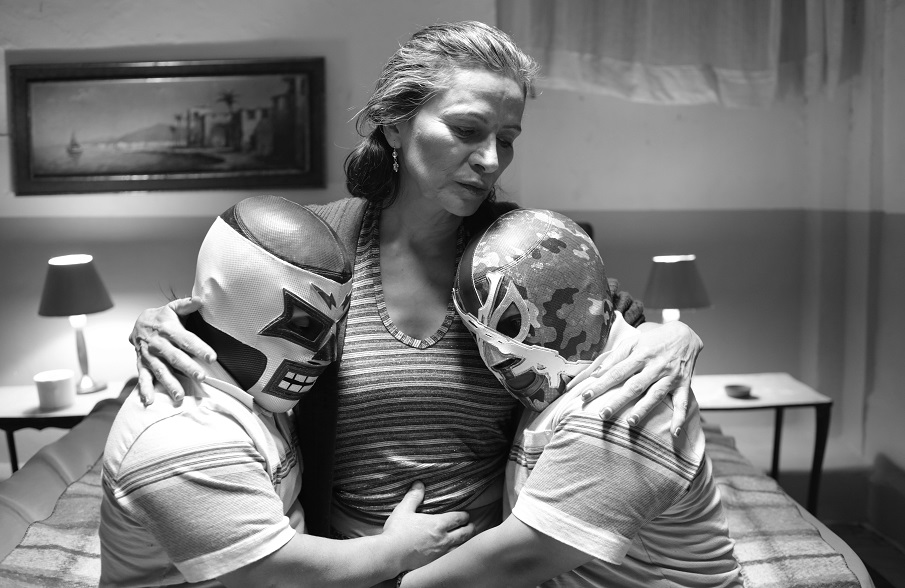