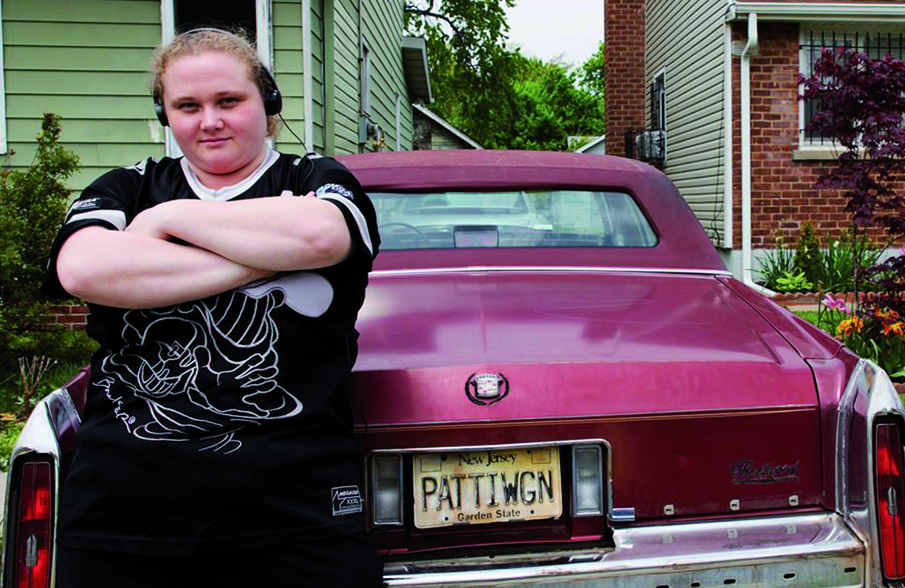 Geremy Jasper, director of Patti Cake$, closing night film of the Directors Forthnight in Cannes, is genuinely happy of being here and of what is happening to his first film. He has told his childhood, his passion for music through the voice and body of a young girl outsider, in suburban New Jersey. And he tells us why this was the only way to tell this story and how he got to this particular way of storytelling. 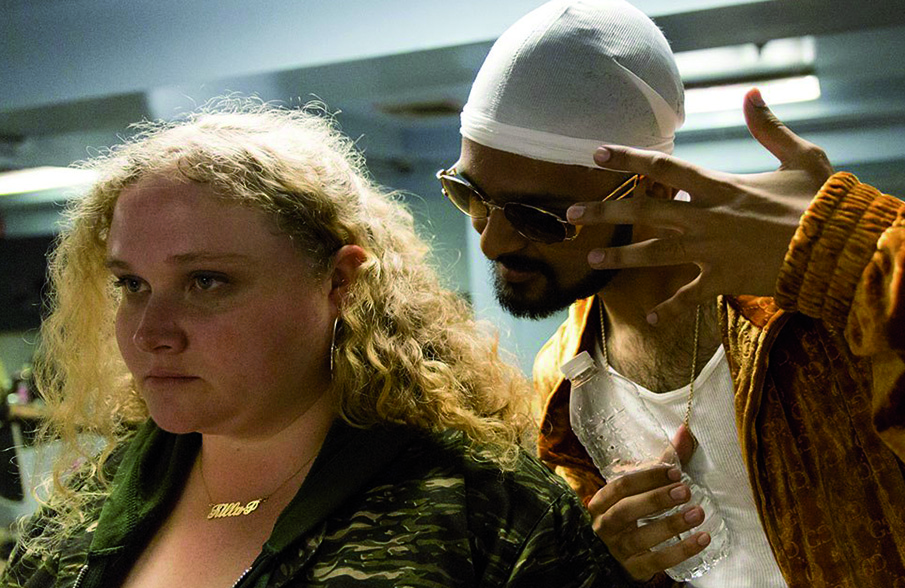 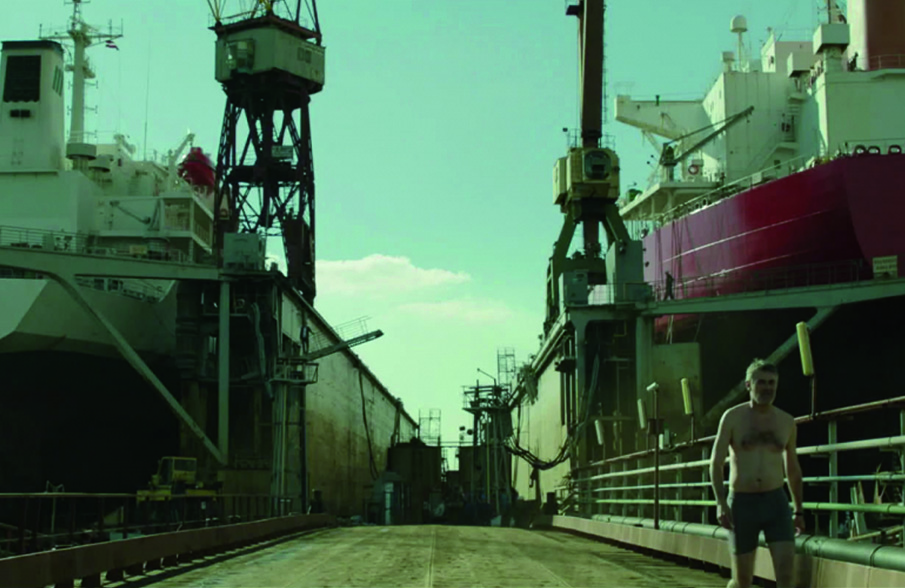 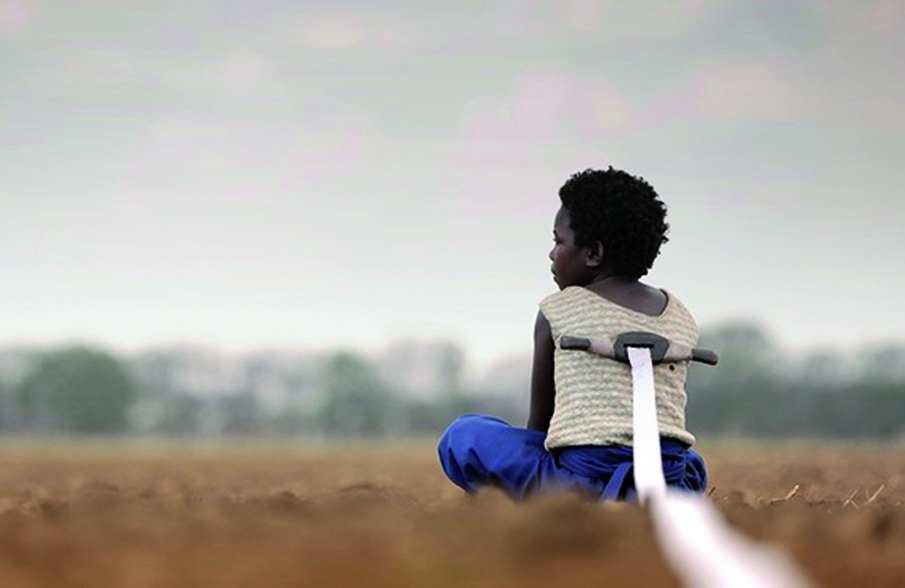 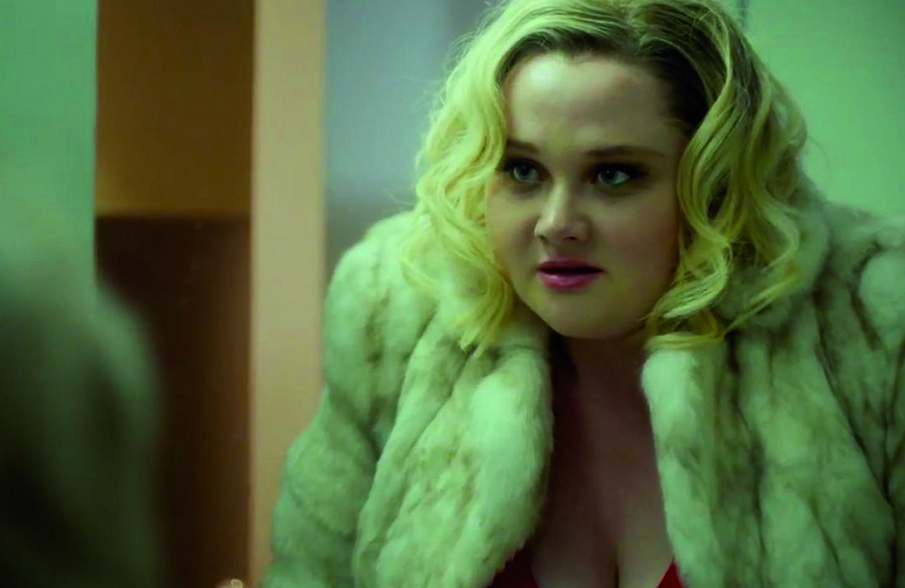