A man becomes a symbol of freedom in the midst of the Cold War. A conversation with Giedre Zickyte, director of The Jump, presented at the 2020 Rome Film Fest. The film tells tale of a Soviet sailor who jumped onto a U.S. Coast Guard boat in 1970 in a bid for political asylum. The director talks with us working on the film, whether protagonist Simas Kudirka wanted to share his story and how the events recounted resonate with modern times.

The Jump: In 1970, in the middle of the Cold War, an American patrol boat meets a Soviet fishing vessel in the middle of the Atlantic Ocean. Suddenly, a Lithuanian sailor jumps across ten feet of icy water, landing on the deck of the American boat in a frantic bid for political asylum. To his horror, the Americans return him to the Soviets. Told through incredible archival footage and re-lived by the would-be defector Simas Kudirka himself, the tale takes us on a stranger-than-fiction journey of imprisonment, twists of fate, and the price of becoming a symbol of freedom. 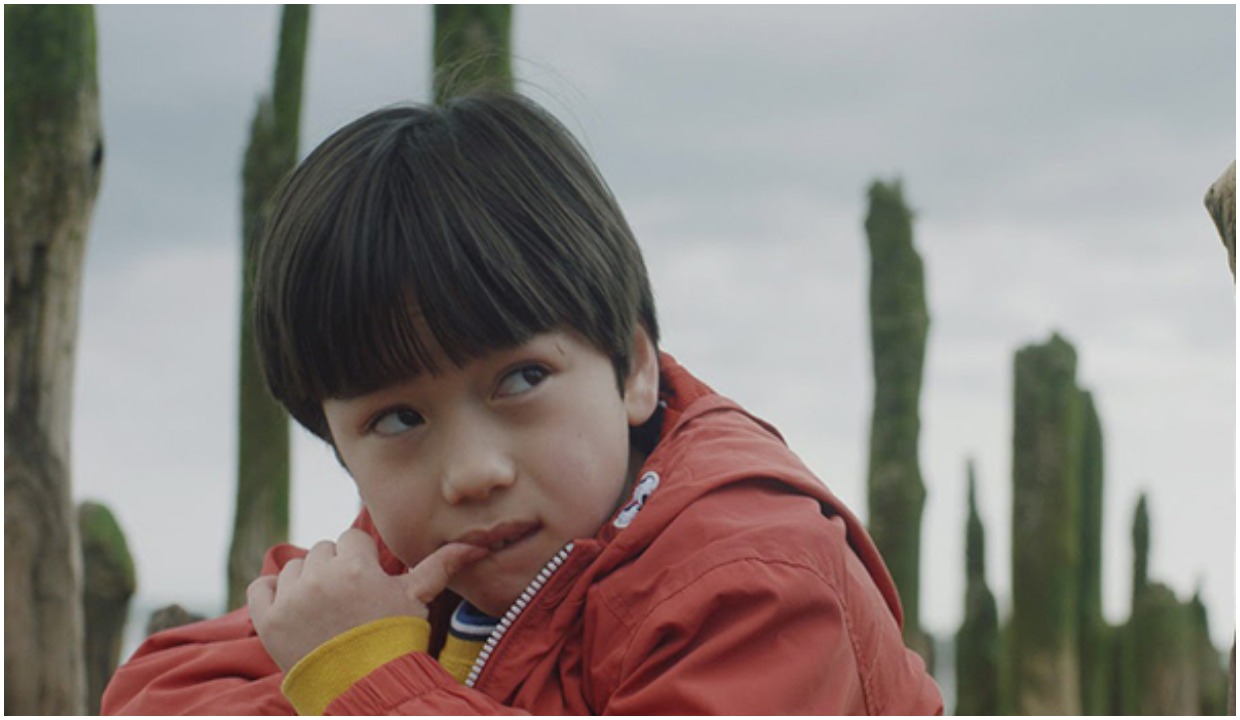