A film true to the perspective of adolescence. 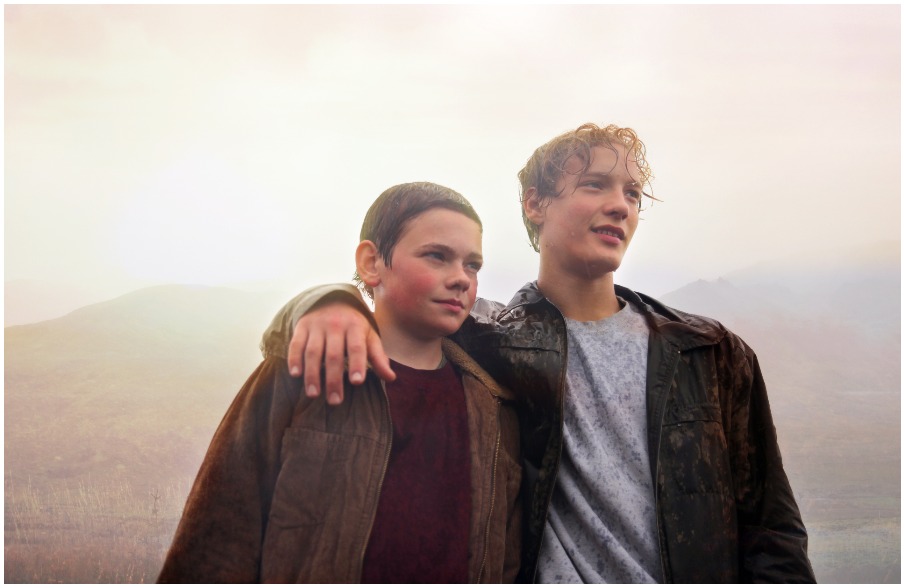 Teenage boys in an Icelandic fishing town grow up. We follow them in their everyday lives and various awakening – a strong, honest and genuine coming of age drama by first time feature director Guðmundur Arnar Guðmundsson, selected in competition at the Venice Days section of the 73rd Venice Film Festival.

Given the delicate nature of Heartstone and some of its sequences, we talk about the casting process and his work with the young actors; he tells us that they are first time actors in film, and the choice appropriately fits the bill when it comes to realism. It is somewhat surprising to find out that the cinematography, handheld, was not the way Guðmundsson pictured it in the first place – that is mostly because it seems so appropriate.

Finally, among the subjects of this Heartstone interview, we ask him about whether he sees this film as being one fit to be seen to a young audience, due to his maturity. There is no doubt in our minds that it is; cinematic representation of young people in a way that defies personality certainly has a place in today’s cinema, and is in fact needed, but the cinematic machine also has a tendency to forget that all too often.

HEARTSTONE – A remote fishing village in Iceland. Teenage boys Thor and Christian experience a turbulent summer as one tries to win the heart of a girl while the other discovers new feelings toward his best friend. When summer ends and the harsh nature of Iceland takes back its rights, it’s time to leave the playground and face adulthood. 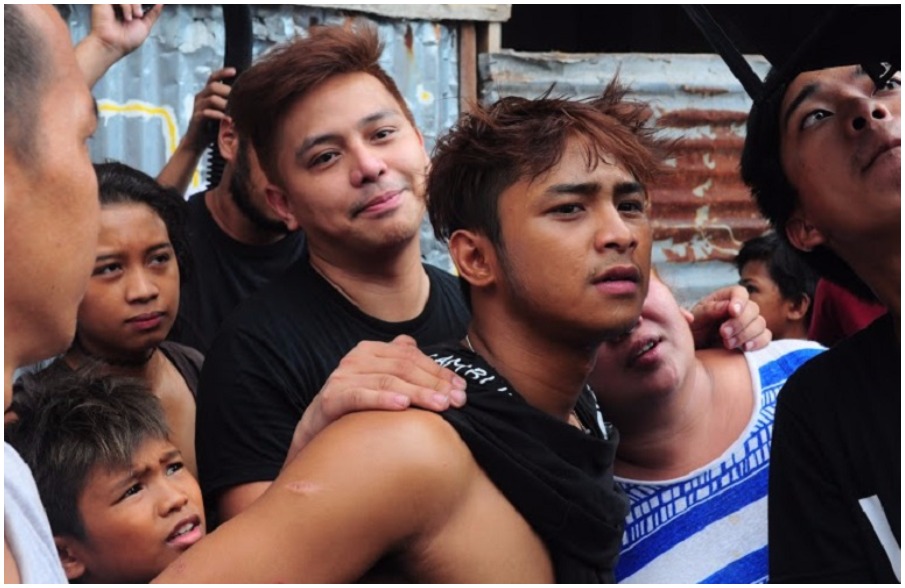 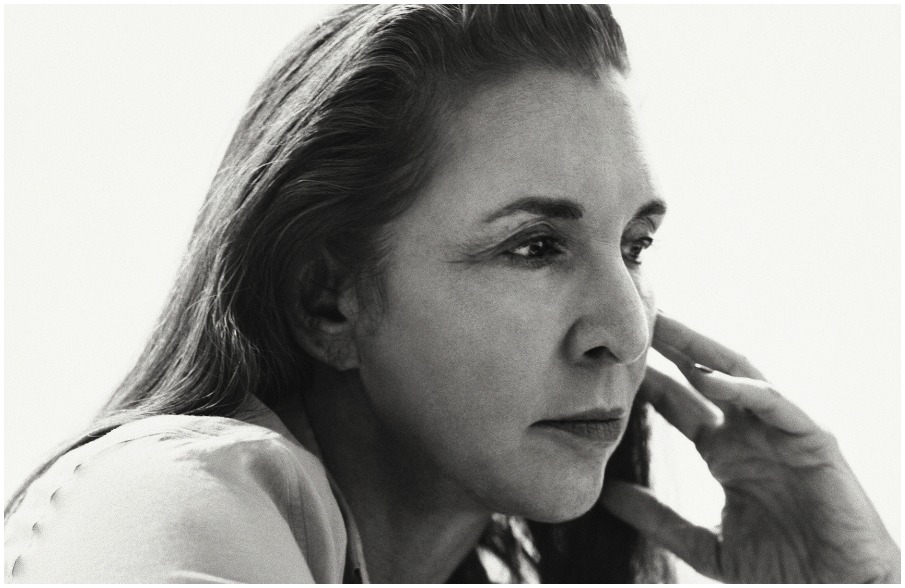 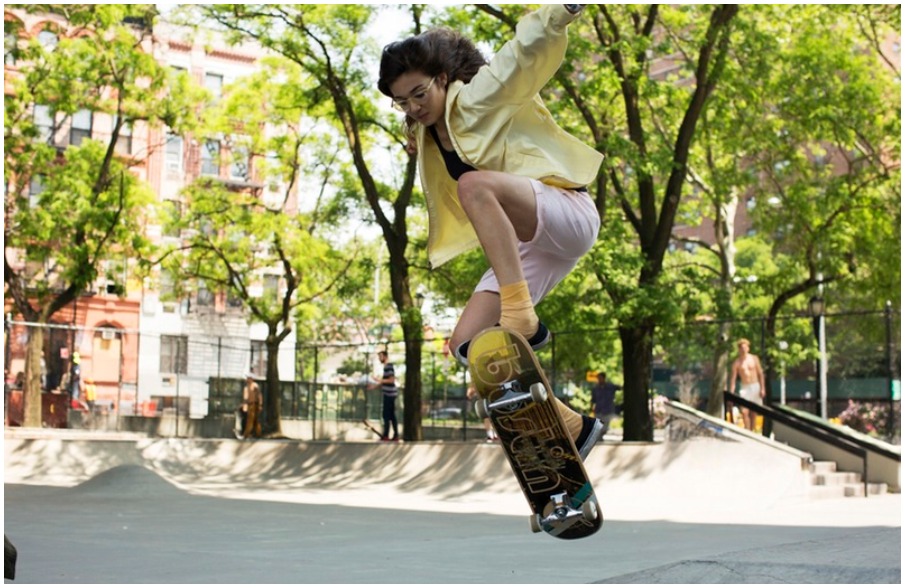