One of the most intriguing plots of the year, in a film taht makes the incredible real and tangible. Hanna Västinsalo and her producer Cyril Jacob Abraham created an interesting and valid film even under the strict rules of Biennale College. The stakes were high, as the plot could have been too much for the budget they had, but a smart screenplay and avoiding all futuristic and scientific aspects , keeping it all more human oriented was the secret, as the two tells us in this interview.

Palimpsest: Tellu and Juhani (80s) have barely anything in common, except a room they share while waiting for death. Their fates change when Tellu and Juhani are chosen for a gene therapy trial, akin to the fountain of youth. As their bodies get younger, Tellu and Juhani explore the world they thought they had lost forever. While Tellu doesn’t want to think too much about the future, Juhani is forced to reconsider his second chance after his wife, Matilda, passes. Juhani realizes his newfound youth gives him a chance to turn his childhood dream into reality, as in this changed world, traveling to the stars is no longer impossible. Juhani’s newfound passion for life makes Tellu question her choices. She never considered that her quiet roommate would leave the program and when he does, she is unable to stop her spiral into the hedonism of youth. Tellu, in her pre-teen body, tells Juhani that she has been approved to rejuvenate further and would need someone to adopt her. Before losing her memories, Tellu tries to reconnect Juhani with his daughter, who has not been able to accept her father’s new youth. Juhani now has to decide whether he should help his friend to erase herself. 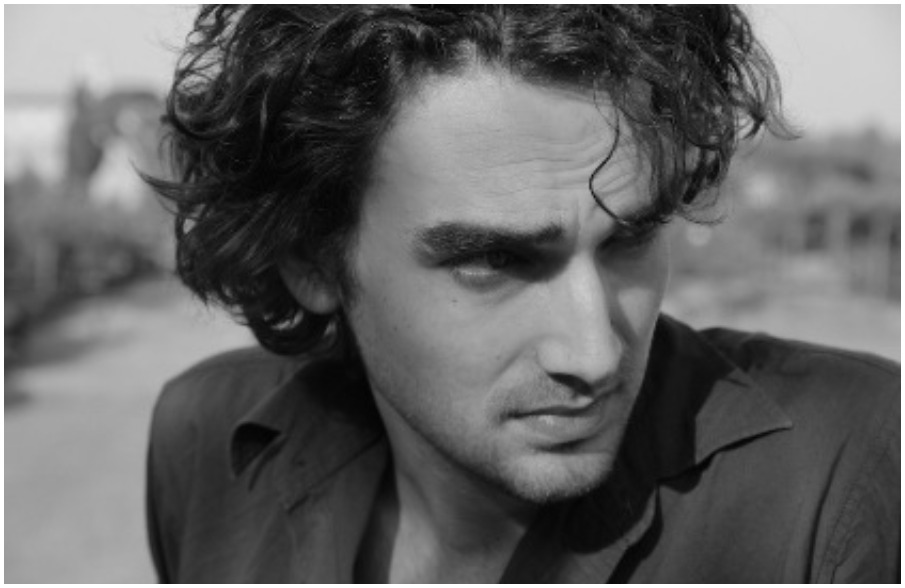