A poetic film where the elements of water and wind and nature are central to the narration. A film about a trip, both real and internal. 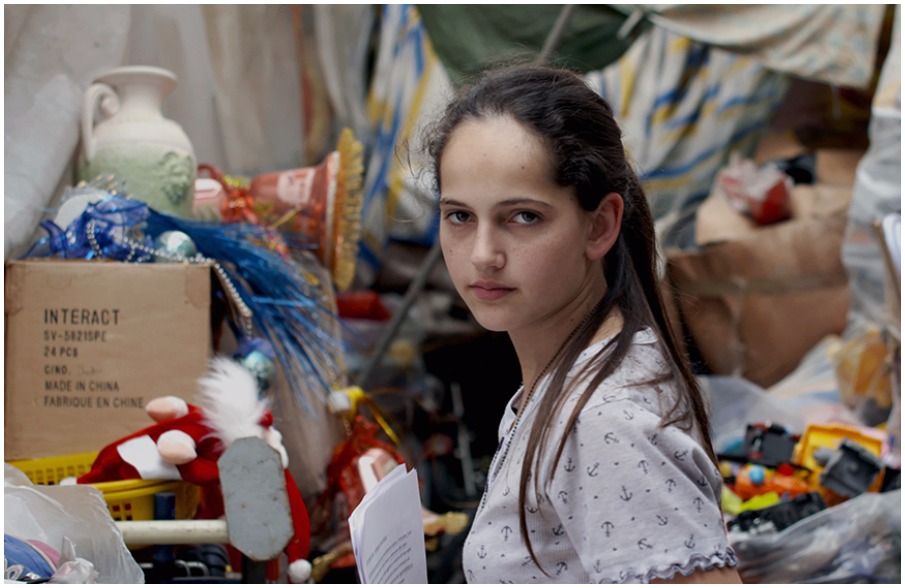 Helena Wittmann wrote the film with Theresa George, not an actress, who then was inevitably forced to also be in front of the camera. A personal relation with the sea brings Wittmann and his film on a path of sheer visions and basic narrative, with a mesmerizing sound editing.

Drift: Two women spend a weekend in the North Sea. One of them will soon return to her family in Argentina, whereas the other one will try to come a step closer to the ocean. She will cross the Atlantic Ocean on a sailing vessel. Time leaves the beaten track and the swell lulls to deep sleep. The sea takes over the narration. When the other one reappears, the wind is still in her hair while the ground beneath her feet is solid. She returns and the other one could ask: “Have you changed?”

George Mackay – For Those In Peril @Fdc_officiel #Cannes2013