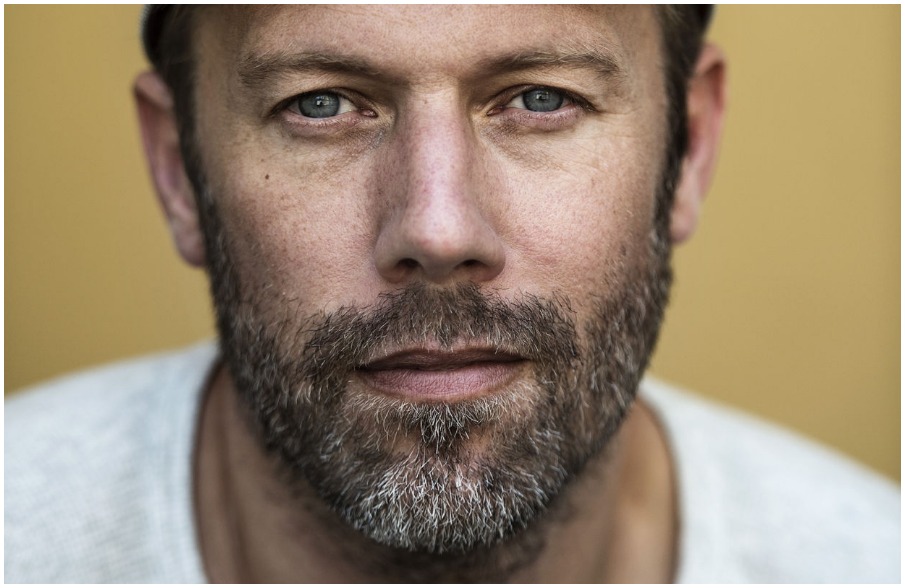 Jakob Cedergren sits down with us in Brussels at the beginning of his adventure as Juror for the 2nd edition of BRIFF. We talk about acting, cinema, its endless expectations..and what guides him to choose the right project.

Jakob Cedergren is an acclaimed and award winning Swedish-born Danish actor. He has worked in numerous Scandinavian and International film, TV and theatre projects. After his big breakthrough in the Danish mini-series The Spider, he performed leading roles in Stealing Rembrandt (2003) and Dark Horse (2005), which was chosen for the “Un Certain Regard” series at Cannes Film Festival. Cedergren received much praise for his leading roles in Thomas Vinterberg’s Submarino in 2011 and Nils Malmros’ Sorrow and Joy in 2014. In 2018, Cedergren played the leading role in Gustav Möller’s thriller The Guilty. For this achievement Cedergren won the Danish Academy Award for Best Actor. The Guilty premiered at Sundance Film Festival 2018 and won The Audience Award in the World Cinema Dramatic Competition. 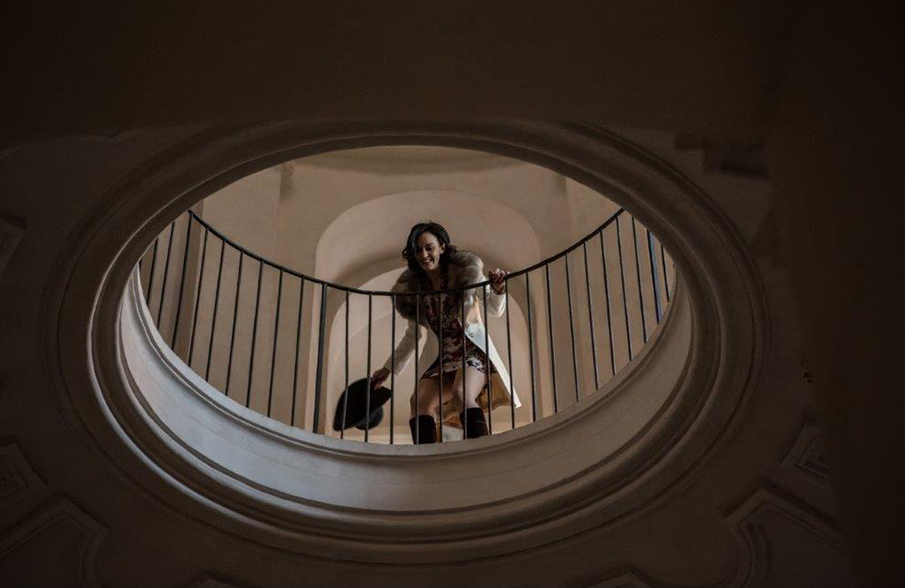