A universally resonating revisitation of a dark page in Polish history. A conversation with Jan P. Matuszyński, director of Leave No Traces, in competition at the 78th Venice Film Festival. The director revisits a dark event in the history of Poland in 1983, where a high school student was brutally beaten by militia. In this interview Matuszyński talks about what prompted him to bring this story to the big screen, the themes of fear and trust, how this story relates to modern times and more.

Leave No Traces: Poland, 1983. The country is shaken by the case of Grzegorz Przemyk—a high school student beaten to death by militia. Based on true events, the film follows the story of Jurek—the only witness of the beating, who overnight became the number one enemy of the state. The oppressive regime used its whole apparatus—the secret service, the militia, the media and the courts—to squeeze Jurek and other people close to the case, including his parents and Przemyk’s mother, Barbara. 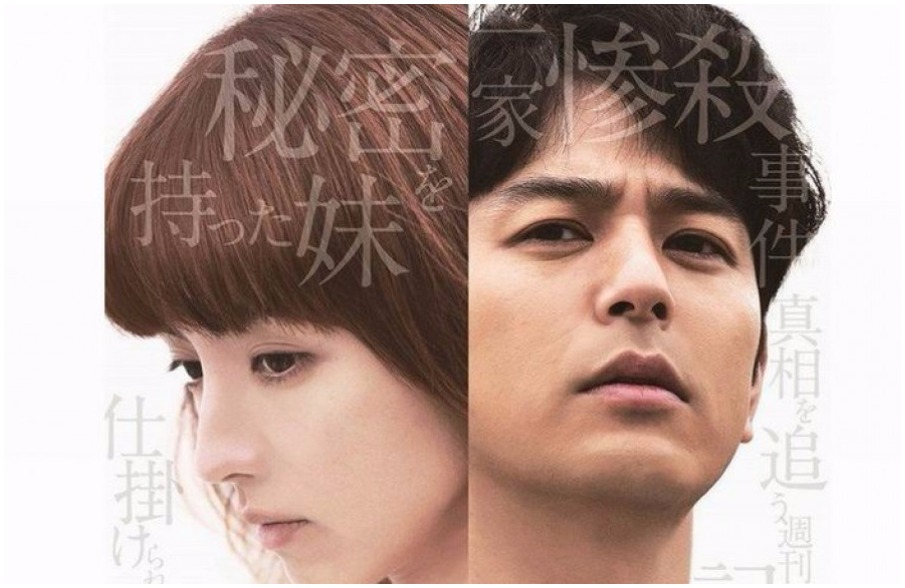