Jennifer Baichwal – Into The Weeds #FdP63

One of the filmmakers most committed to telling the impact of the human race on the environment. In the interview with Jennifer Baichwal director of Into The Weeds at Festival dei Popoli we talked about the climate emergency, uncontrolled urbanisation, air and sea pollution, an apocalypse that seems distant in time and space but which concerns us closely.

Into The Weeds: The film by Canadian giant Jennifer Baichwal – director of Watermark (2013) and Anthropocene (2018) – follows former caretaker Lewayne “Lee” Johnson and his fight against Monsanto, an agrochemical multinational acquired by the German pharmaceutical company Bayer in 2018: the man was the first to go to trial in a series of lawsuits involving the thousands of plaintiffs who argue that Monsanto’s Roundup herbicide (and other diphosate-based herbicide Ranger Pro) caused them bad lymphomas. By gaining access to the pharmaceutical company’s internal digital correspondence, the long investigation for the trial that ended in 2018 demonstrated the illness of its executives who, although aware of the risks associated with the use of glyphosate, have always minimized its impact. 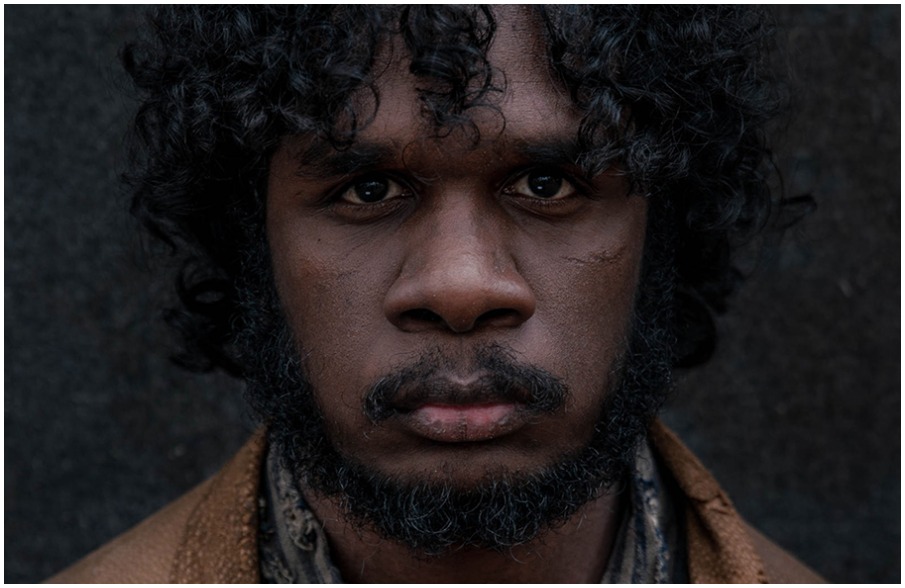 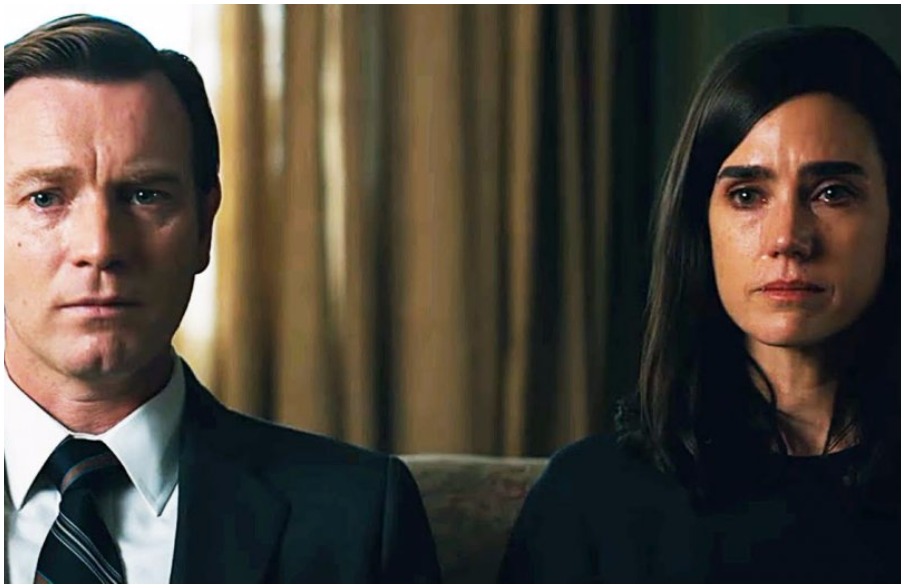