Fantasies of moon travel as a way to survive. 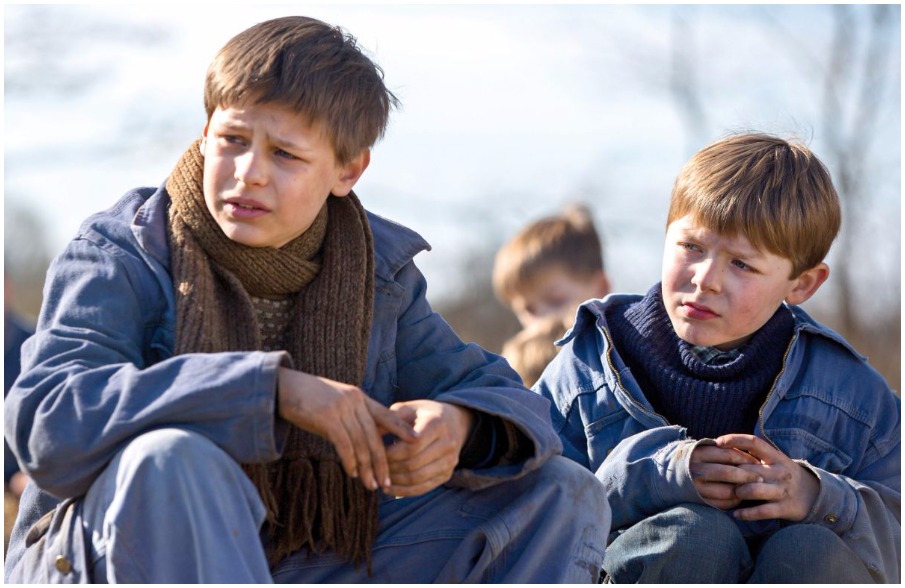 A foster home in the late 60’s in Denmark. This is where most of the narrative of The Day Will Come, directed by Jesper W. Nielsen and presented in the Debate section of the 60th BFI London Film Festival takes place.

The film tells the story of two young brothers, whose lives are suddenly turned upside down when they are brought to a foster home. Different times and different forms of education, as soon as they get there, they are introduced to a tough world in which they are constantly subjected to abuse. Nielsen does not shy away from the dark, indeed often very dark, aspects of the story. At the same time, while he specifies that the film is about the loss of innocence and is not really intended for a young audience, he also shows the more hopeful sides of his film, especially through the underlying theme of the moon travel. One of the central two brothers, in fact, dreams about becoming an astronaut, and his committment to this dream serves as a real inspiration for carrying on and overcoming all the challenges he is faced with in his everyday life.

In this interview, Nielsen tells us how the specific time frame affects his story, whether he always intended to use the approach of never sugarcoating his film’s situations and how he was able to work with his young cast and get the type of touching and excellent performances he did out of them in spite of the difficulty of the roles they played.

THE DAY WILL COME. It’s the late 1960s and Copenhagen is blossoming. With the Space Race at full tilt, it seems there is a world of infinite possibilities and excitement for brothers Elmer and Erik. But their lives are irreparably changed when their mother falls ill and they are entrusted into the care of the archaic Gudbjerg Home for Boys. It’s presided over by brutal headmaster Frederik Heck (Lars Mikkelsen, House of Cards, Sherlock), who sees as his vocation the transformation of ‘unruly’ boys into obedient citizens and maintains a regime of corporal punishment and dubious medical intervention. Elmer’s irrepressible spirit and the appointment of a humbled but humane teacher (Sofie Gråbøl, The Killing) might offer some hope, but fermenting any kind of revolt is dangerous under this vicious regime. Inspired by true events, Søren Sveistrup’s unflinching script addresses the subject of institutional abuse head-on. And the top-notch Scandinavian cast brings intelligence and power to this challenging tale. 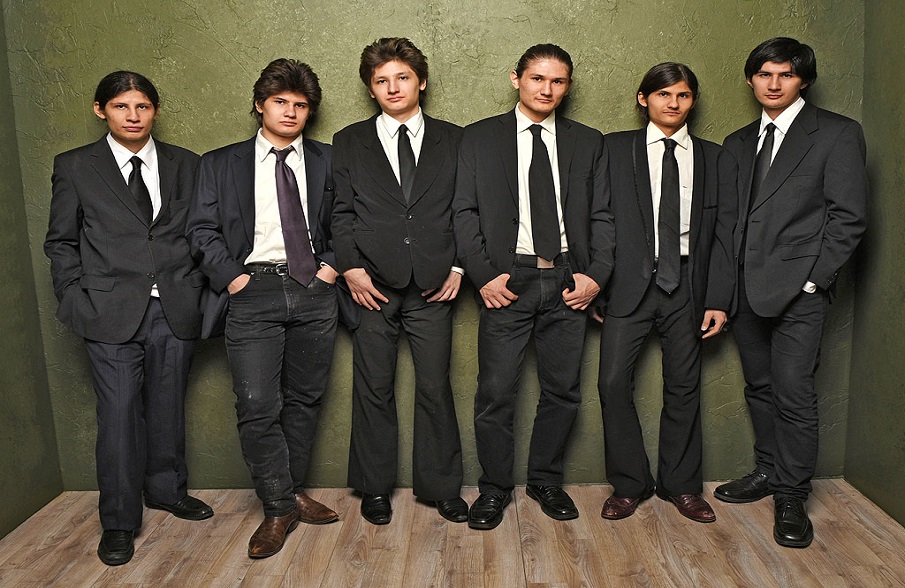 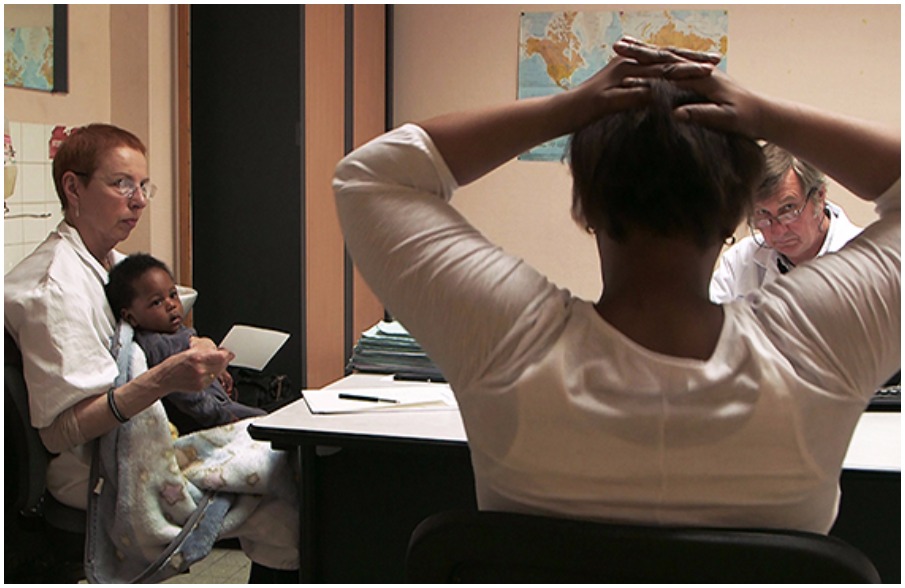 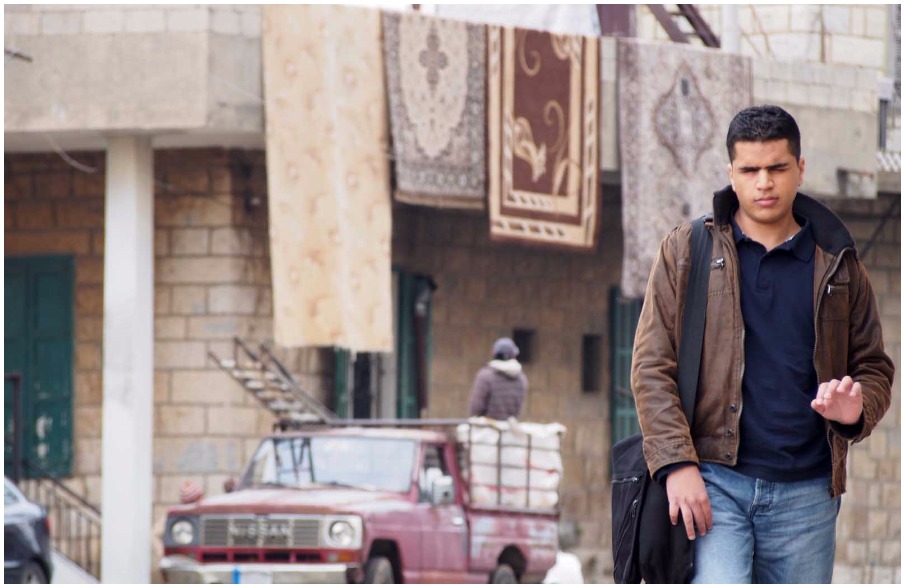 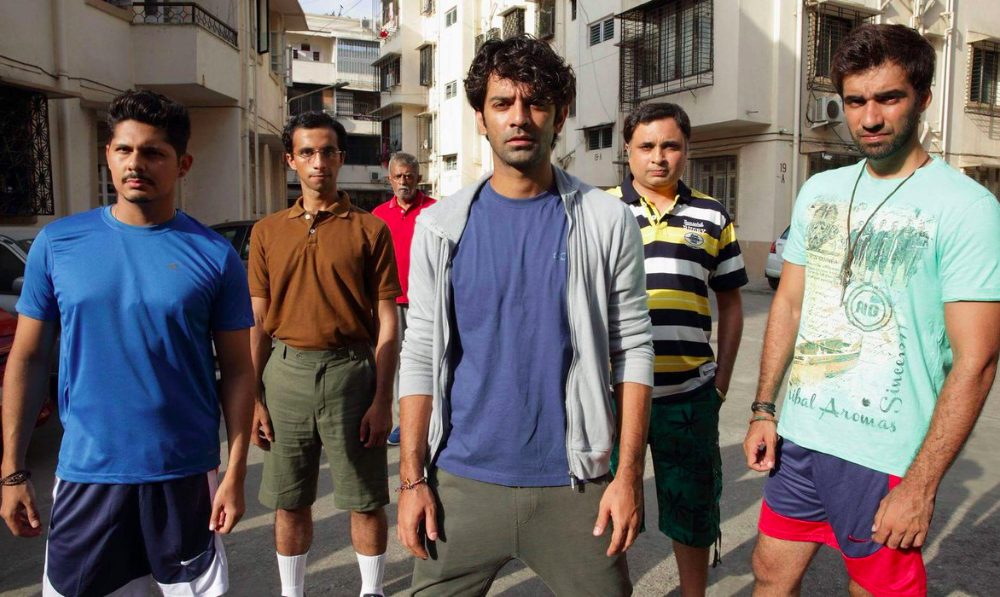 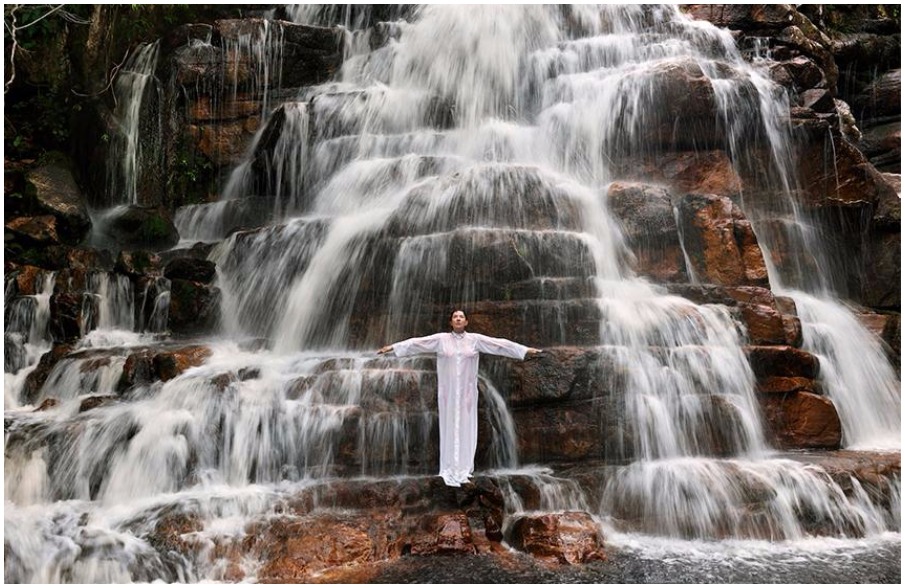 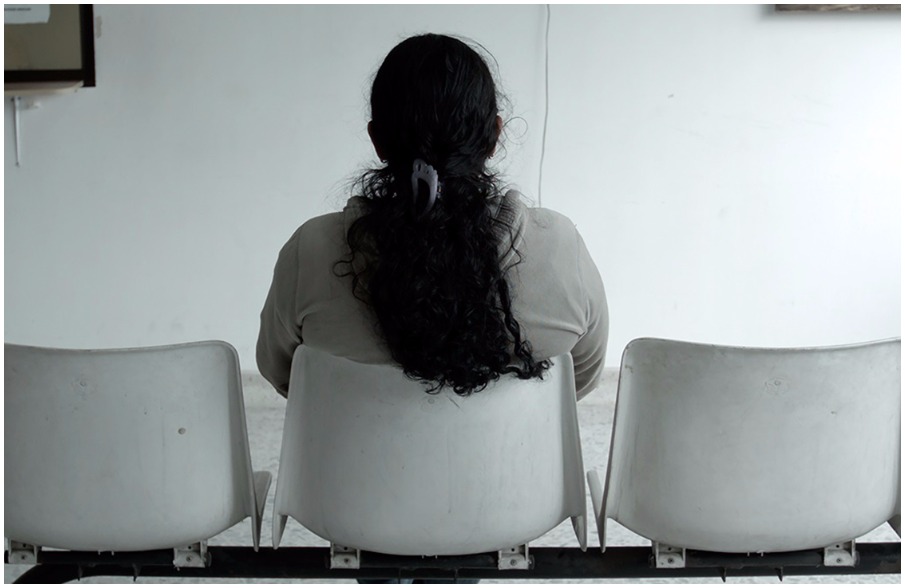