Joaquín Del Paso – The Hole in the Fence #Venezia78 PODCAST | Matt Micucci interviews Joaquín Del Paso, director of the film The Hole in the Fence.

A conversation with Joaquín Del Paso, director of The Hole in the Fence, presented in the Orizzonti section of the 78th Venice Film Festival. The film follows first-year students of an elitist religious school in a sinister integration camp outside the city, and a mystery revolving around a hole in the fence. In this interview, Del Paso talks about the personal experiences that served as the inspiration for this movie, working with his cast to achieve the right kind of synergy and more.

The Hole in the Fence: The first-year students of an elitist religious school attend an integration camp outside the city. The tranquility is soon dissolved when a violent hole is found in the perimeter fence. This event creates a chain of mysterious incidents that will reveal a system created by the tutors to inject a fundamentalist view in the teenager’s minds. 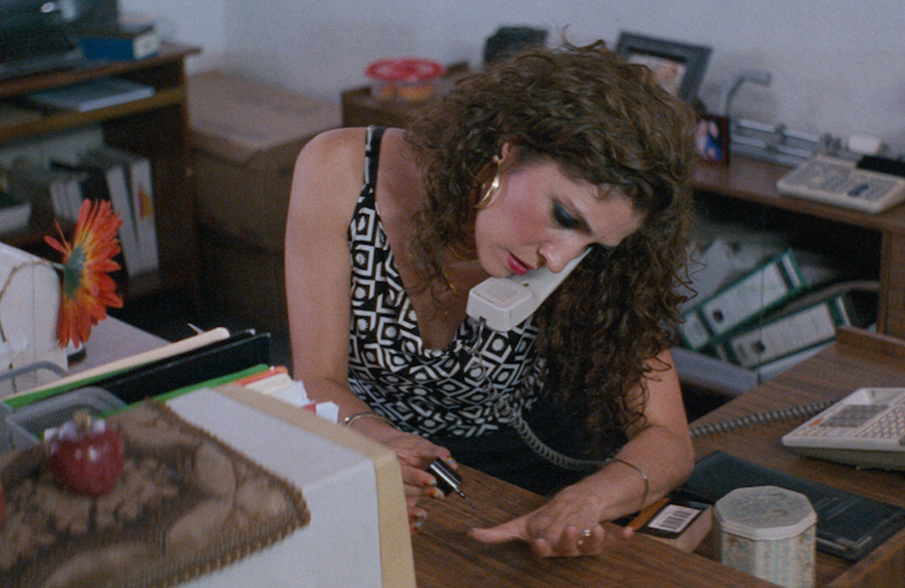