A conversation with Jonas Bak, director of Wood and Water, which premiered in Berlin earlier this year and also screened as part of New York’s New Directors/New Films 2021 program. This is a cross-cultural film about a retired woman traveling to Hong Kong to reunited with her son, as tensions arise during the Hong Kong protest. In this interview, Bak talks about playing with the bounds of reality and fiction, including casting his own mother in the lead role of Wood and Water. He also talks about his personal reaction to the Hong Kong protests, the beauty of slow cinema that this film represents, using Brian Eno music to enrich the visuals and more.

Wood and Water: With seamless grace, German director Jonas Bak moves from the tall spires of the Black Forest to the teeming skyscrapers of Hong Kong in his tranquil, deeply moving feature debut. Newly retired from her church job, Anke dreams of spending time with her grown children—including her uncommunicative and elusive son, Max, who has been living for years in Hong Kong, and who is unable to join his mother and sister back in Germany due to the ongoing pro-democracy protests. In a daring decision, Anke, though suffering from depression and anxiety, travels to Hong Kong to find Max and perhaps also herself. In his hushed, wholly original approach to this fish-out-of-water set-up, Bak constructs a gentle, ambiguous fable of becoming, shot on 16mm and featuring a wondrous, naturalistic performance by his own mother, Anke Bak. 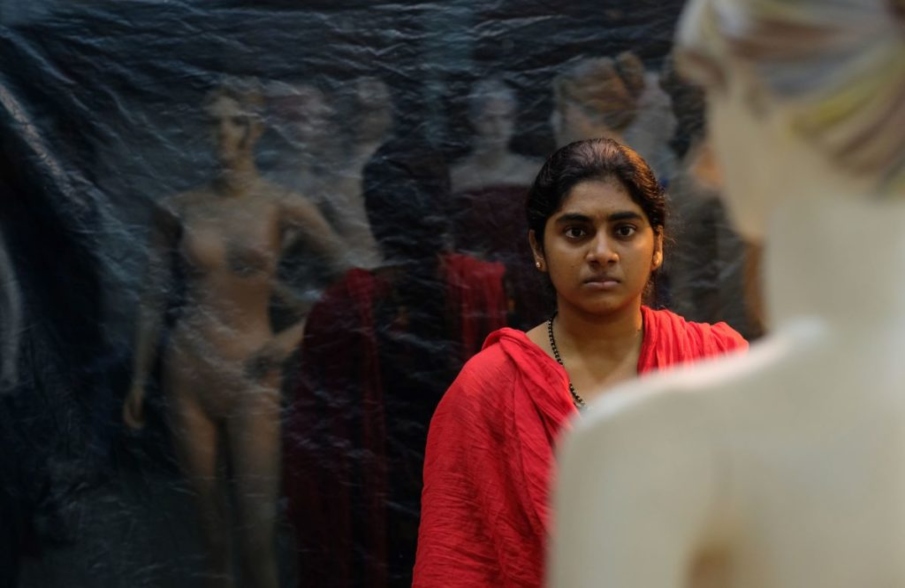 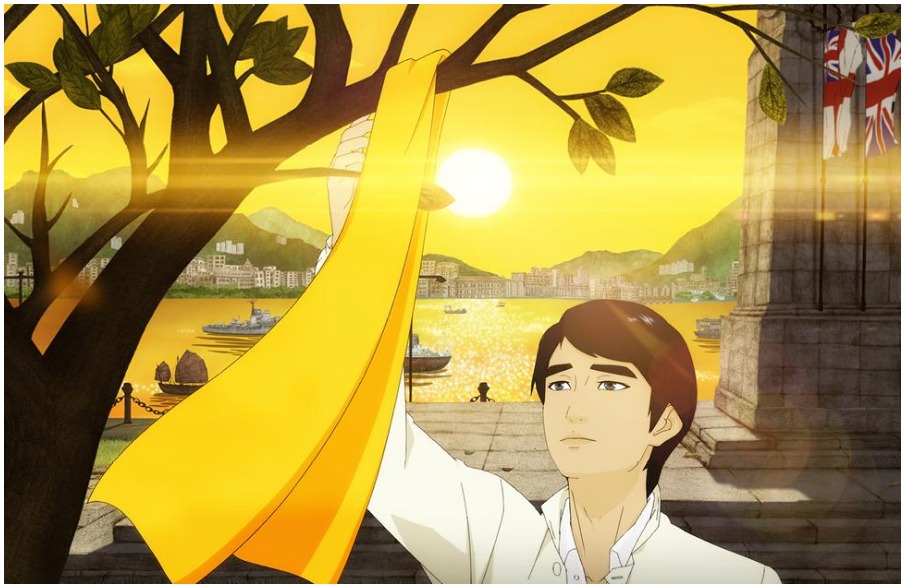