Jonathan Pryce talks to us about his role in The Two Popes opposite Anthony Hopkins in the new film from City of God director, Fernando Meirelles. 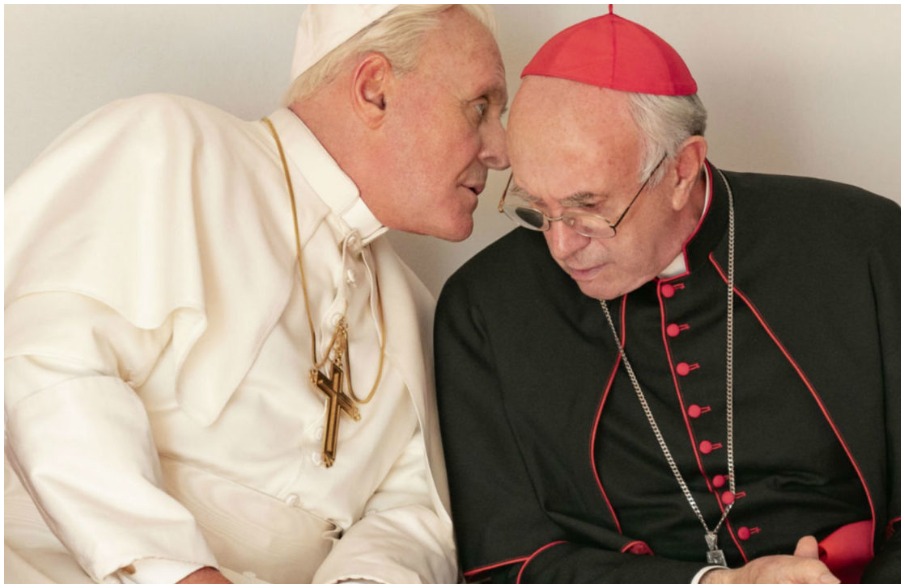 Jonathan Pryce talks to us from the red carpet at the BFI London Film Festival about his role in The Two Popes opposite Anthony Hopkins in the new film from City of God director, Fernando Meirelles. He explains the close relationship the two actors had on set and how his flourishing career shows there are more roles now for actors as they grow older. Director Meirelles spoke about working with the two actors and what he wants the film to say to a contemporary audience. The screenwriter, Anthony McCarten, also stopped to speak with us about his approach to writing. 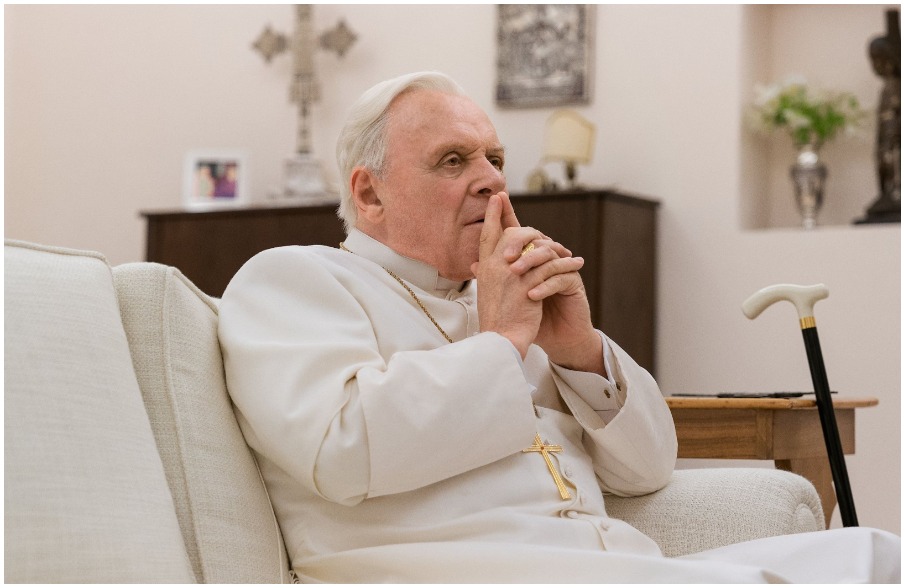 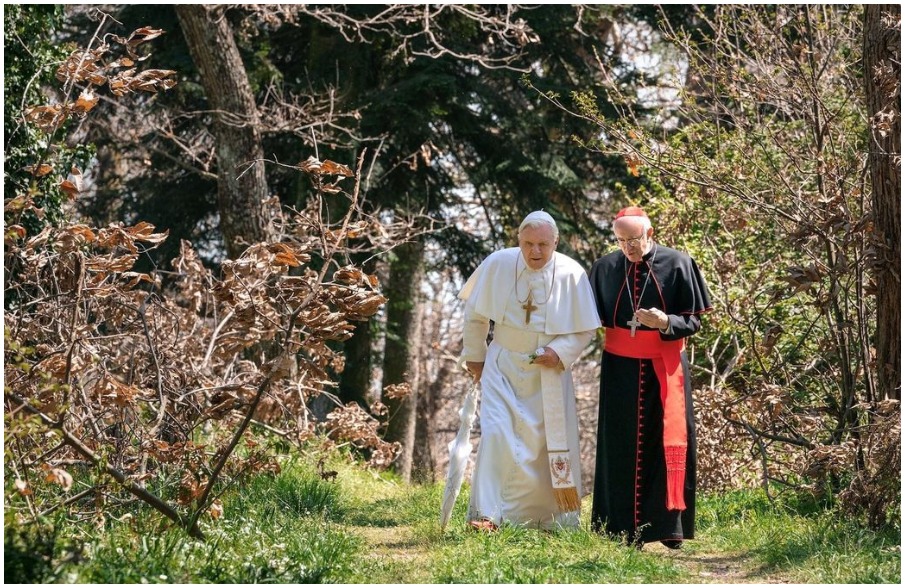 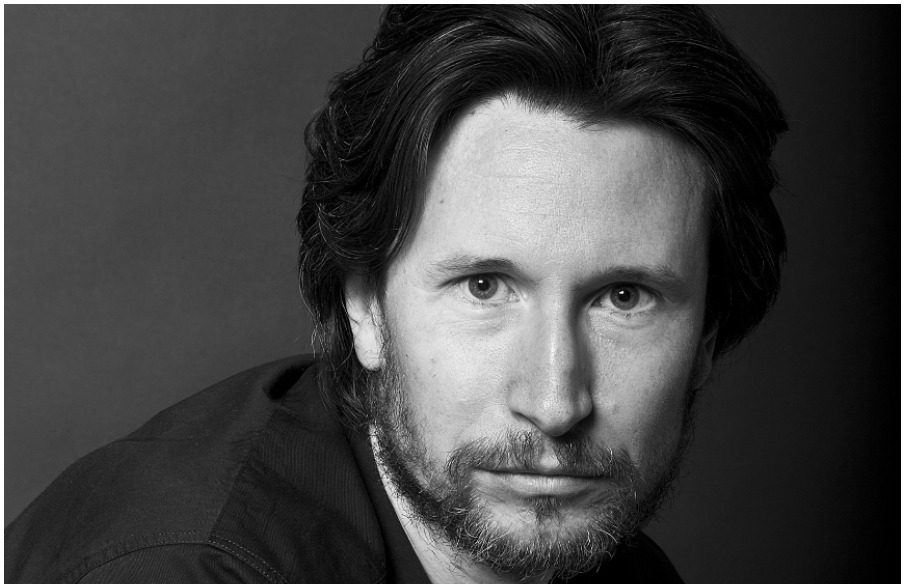